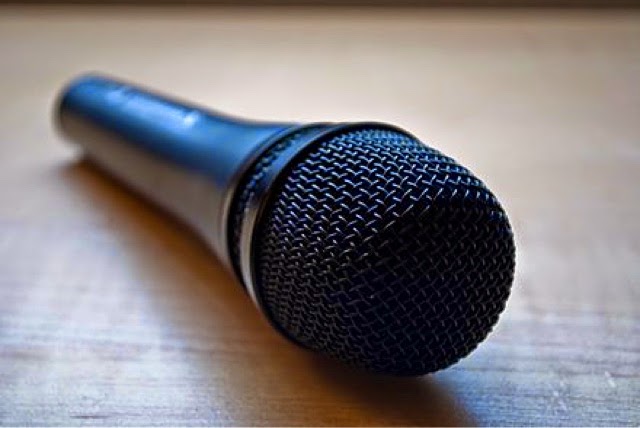 It happened one day while I was Googling myself.

“She is a sociopath,” or something like that. “Good luck if you have to deal with her.”

You are thinking I brushed that comment off, right? Like I’m so cool, and practiced, and nothing bothers me.

It was a personal attack, and I complained because of the very specific nature of the phrasing – hatred, and it could harm me on the job.

Later I surmised that the writer did not intend to make those comments public. Unfortunately, Google (and I) found them anyway.

On another note it seems the hackers have been busy lately…among other things setting up spam impersonations of other people’s Twitter accounts, including me.

It made me so upset the first time, I thought someone who knew me did it. Until further research showed this is relatively common and seemingly almost random.

And who can forget the spoofing debacle, ten years ago? A global essay contest I created, that generated thousands of entries from everyplace.

The problem was, hackers spoofed the contact address – my email address – which was open rather than embedded in code.

I didn’t know much about cyber security. I was not a programmer.

So I got these weird replies to things I hadn’t sent. And realized that someone had made it seem I was sending emails elsewhere.

When you wake up at 4 a.m. to get your work done – and these creepy replies are the first thing to confront you – that is pretty scary right there.

You worry, of course, what the recipients of those emails must think of you.

All of that stuff is bad – but only minor league.

What is worse: You don’t want to be Bill Cosby right now. At the center of questions a lawyer might advise you not to answer.

At the center of a slow, spinning tornado.

Also bad: if you know you’ve done something bad, something unforgivable, something which has really hurt or ticked off somebody else. And you don’t control those others.

Here is what is not bad, but it’s the stuff people unnecessarily worry about. It’s bad PR that is actually good, and most of the time people squander the opportunity:

1. A mainstream news outlet covers you in depth and doesn’t squash you. Ask for a dialogue! Share that!

2. A high-profile person or outlet has noticed you enough to call you an idiot. That’s great – any response is clickbait!

3. Some important metric on your part has declined. You are the worst at something. It’s a turnaround opportunity!

4. An executive on your team has a major meltdown. Can you spell “makeover machine?”

5. Someone on your staff screws up in a major way, with a customer. Apologize, publicly, please on social media!

It’s hard to get attention nowadays. Turn your bad PR – within reason – to good advantage.

Copyright 2014 by Dannielle Blumenthal, Ph.D. All opinions my own. Microphone photo via Wikipedia. Visit my author page on Amazon.