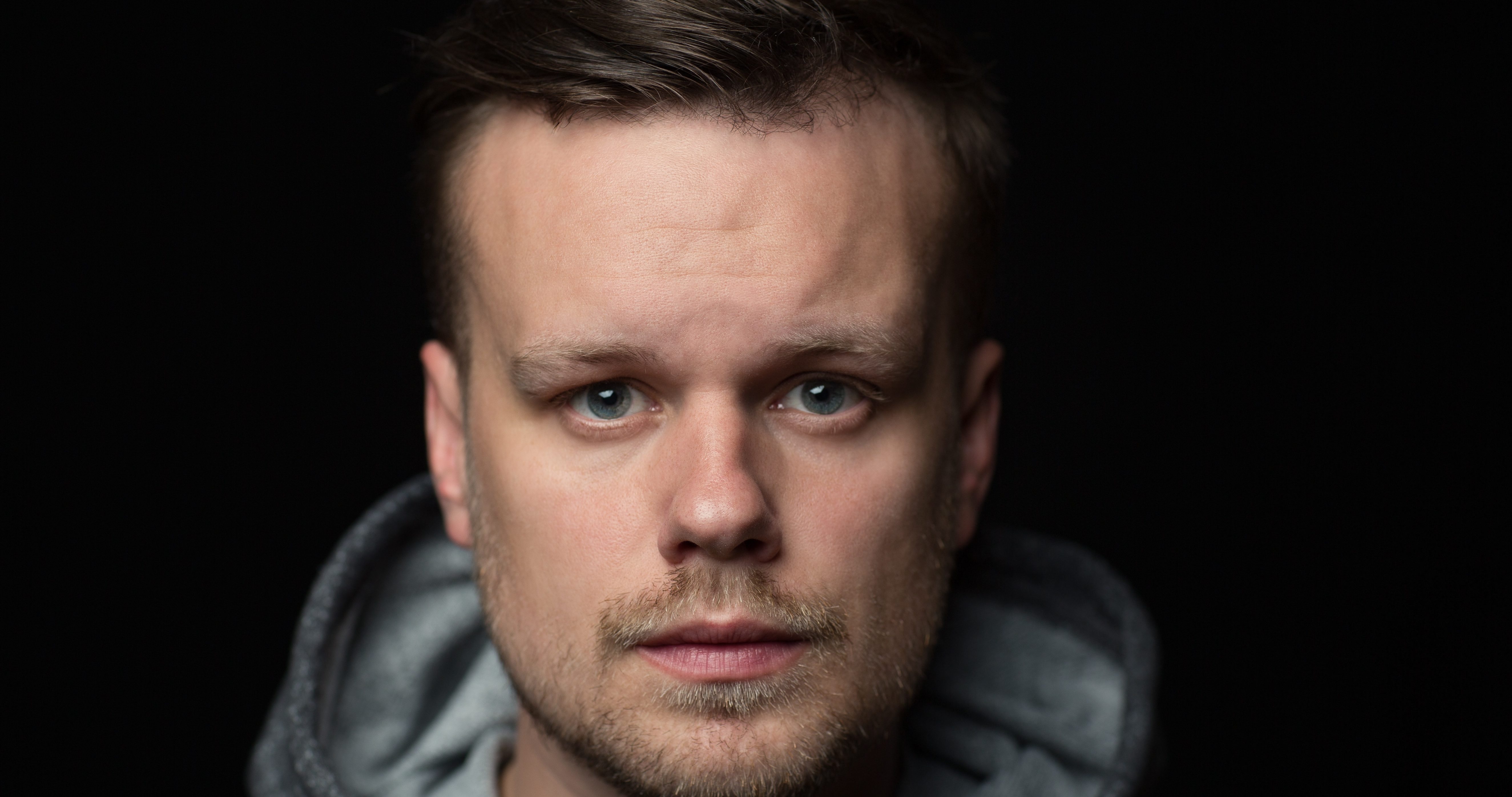 Last week, I explained the title to this blog post. For Part Two, I’d like to take my thoughts a little further. As I explained, early in my career I realized that when presenting a problem or issue, I need to “put-a-face-on-it.”

To put a face on it is to make something seem more real or easier to understand, or make something human. The problem that I asked you, my fellow GovLoop readers, was the recognition of our Veterans holiday we just celebrated. I explained that, as a kid growing up during the Vietnam War, I would watch Walter Cronkite, read off the body counts of the latest clashes in that far-off war. As we celebrate our veterans, both living and departed, it’s important to remember the faces of those we loved and those we don’t even know.

It is this particular memory – coupled with those memories of seeing my older sibling discuss the war with my parents, of picking up my sister from college because her university closed down due to the riots – the scenes of the strife, that we still see in news reels and PBS Specials. One phrase from that period sticks out in my mind, and that memory is of the talking heads on the television stating that “we are losing a generation to this senseless war…”

Opinions about the war aside, it left many disjointed memories.

So, to explain, here’s a little context. Starting in the year 1957, 58,307 lives were lost to this “senseless war” over the next 17 years. I think it’s easy to agree; that’s a lot of lives to lose. But, as it was happening, the people of the US noticed the news media covered the war dialogue nightly; organized and unorganized protests happened weekly; universities shutdown before the semester ended; and a sitting President realized that a second term was out of the question over this one issue.

27,875 represents an estimate of the people who died in motor vehicle crashes on our roadways in 2016. We have an entire federal agency dedicated to highway safety and the reduction of this number. This agency has a sizable budget and regulates what our states and county highway departments do.

33,594 represents the number of deaths by firearms in the last year. How much attention do the media, our lawmakers and advocacy groups spend on this issue? Does a day go by where gun violence isn’t covered in the media? Yet, these numbers are dwarfed by the following numbers; 59,779; 591,000; and 2 million.

My intent is not to diminish the unacceptable numbers of deaths by motor vehicles, firearms and the Vietnam War. My aim is to raise the awareness of the growing number of drug-related deaths, heroin and opioids, in particular. The same attention needs to be applied to the Opioid Crisis. The nation is failing those with addiction problems.

Yes, the cities and counties in the U.S. have elevated this issue to the highest priorities. The National League of Cities (NLC) and the National Association of Counties (NACo) initiated an opioid task force in the spring of 2016 with an action report: A Prescription for Action. And that work continues. This next week, I’ll be presenting a session at NLC’s City Summit on Applying the Science of Where in Our Fight Against the Opioid Epidemic.

So, as you have guessed, here is my closing challenge to you. There is no doubt that this is a crisis; a true state of emergency. Lots is being done, but there is room to do more. I’m asking you to share this story map: Celebrating lost Loved Ones to the opioid Epidemic.

We need to put a face to this crisis.