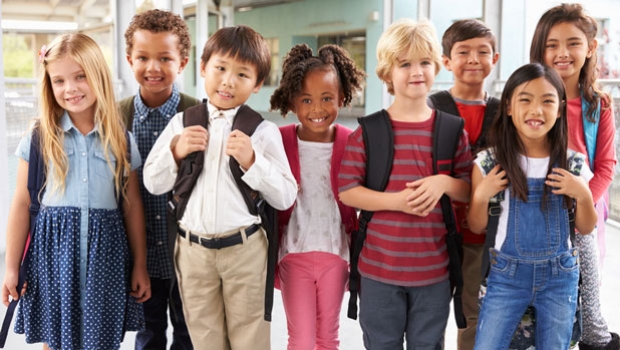 Approximately 94% of American children live in communities at risk of natural disasters (Save the Children, 2012).  According to the 2017 American Society of Civil Engineers Infrastructure Report Card, the condition of schools received a D+ rating. More 53% of public schools need to make investments to be in “good” condition (ASCE, 2017a).

“Young Americans are coming of age in a world that is drier and hotter than ever before. Wildfires, severe storms, floods and other environmental extremes will become more frequent and intense. Natural hazards, when combined with crumbling infrastructure, can lead to disaster.”

During normal working hours— which total more than 2,000 hours a year—the safety of over 50 million of our country’s children is in the hands of school officials and child caregivers. 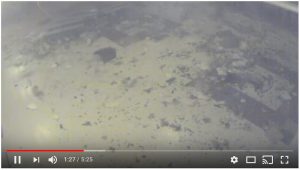 Imagine your children are in the building as you watch this surveillance footage from East Middle School during the Joplin, MO tornado. What if the next tornado hits during school hours?

On Sunday, May 22, 2011, the EF5 Tornado in Joplin, MO flattened the high school, the middle school and three elementary schools. What would have happened to those children if this mega-tornado occurred during school hours?

On June 23, 2016, heavy rainfall created flash floods in West Virginia with two dozen schools suddenly flooded floor-to-ceiling. 26 people died. What would have happened to those children if they hadn’t been on summer break?

On May 2, 1983 in Coalinga, California a magnitude-6.5 earthquake impacted 1,900 students in the five schools throughout the City. While the school buildings structure were designed to withstand an earthquake of this intensity, the nonstructural components of the buildings were ignored.

Windows imploded spraying glass everywhere within the schools. Thousands of light bulbs, fixtures, and ceiling tiles fell. Water pipes burst and flooded classrooms. Sulfuric acid from the chemistry lab spilled and ate through the flooring. Toxic fumes filled the classrooms and hallways, while everything from cabinets, book cases, typewriters, and television screens flew through the air.

Fortunately, the Coalinga earthquake struck just after schools had closed their doors for the day – but what if it hadn’t?

With these and the millions of other kids at risk in America in mind, FEMA’s Building Science Branch recently published P-1000: Safer, Stronger, Smarter: A Guide to Improving School Natural Hazard Safety. This is a document that every local, state and federal agency involved in education should know about and act upon.

Besides saving lives, every the dollar government invests in disaster mitigation results in six dollars saved in losses avoided (National Institute of Building Sciences, 2017).  If you have children, or if you just care about children, please alert your local school administrator to take advantage of FEMA’s Guidance.