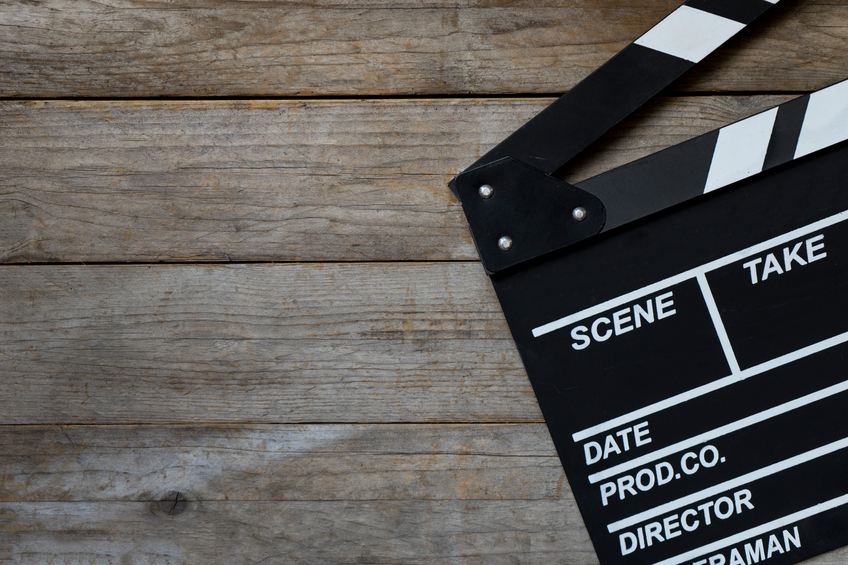 The Secret Lives of Public Servants is a three-episode documentary web series that explores the creative hobbies of public service workers outside the 9-5.  Each episode profiles a different public servant and looks at what they do for their day jobs and then what they do in their “secret life”.  The ultimate goal is to humanize public servants in a fun way and showcase a narrative other than the stock one we so often hear, that they are boring, lazy or corrupt.  Earlier this month we were nominated for two awards at Brooklyn Web Fest (best cinematography and best reality/documentary series) and we are continuing to submit to other film and web festivals around the world.

The idea for this series fittingly started inside a cubicle, back when I was a federal public servant in Ottawa, Canada (I left in 2016 to work in broadcasting and focus more on filmmaking).  It seemed that every other day a new daily notice would arrive that someone was retiring in our department.  During a lull, a macabre idea for a short story occurred to me.  What if public servants weren’t retiring, but being taken out, one by one, under the guise of retirement?  That idea didn’t last long, of course, but the title I had conjured up for it did: The Secret Lives of Public Servants.  I loved this title and I began to investigate what truly entailed the seedy underbelly of the public service.  While it’s certainly out there, my husband suggested a more lighthearted approach and to take a look at the creative hobbies of bureaucrats instead.

When I went out in search of the cast for this series, I was on the lookout for people who would present well on camera, as well as offer diverse representation in terms of their day jobs, secondary lives and backgrounds.  I also wanted to feature people who were truly engaged in a secondary life after hours, that was nearly all consuming.  Since I was limited in funding, I couldn’t feature a wider array of public servants, from different government levels or even geographic regions.  This fall I am exploring the development of a second season, to broaden the scope and increase the number of episodes.  I would love to feature at least one public servant from a different country too!

This first episode features Marc Adornato, a federal public servant and prolific multimedia artist whose work takes a clever, tongue-in-cheek approach to socio-political issues.  His work is in-your-face and he isn’t afraid to welcome controversy, either.  For example, he is featured here in a gas mask and suit, which was part of a performance art piece from a few years back, #MYPROTEST.  His performance eventually resulted in a seven-page RCMP (Royal Canadian Mounted Police) investigation into his activities.

In Canada, the Values and Ethics Code stipulates that all federal public servants need to be impartial and non-partisan in how they carry out their duties.  At the same time, the Supreme Court upheld in 1991 that public servants have a right to engage in political activities outside of work.  As this article discusses, it can be a challenge for many public servants to sometimes figure out what is deemed “acceptable” political activity.

I would also say this feeds into a broader theme that I’ve noticed developing in this series, which is how it is increasingly challenging to separate how we present ourselves during the day, versus how we present ourselves after hours, in our private lives.  A lot of this is due to social media, which makes it very easy to blur the line, especially when anyone can look up your information, personal and public, with the click of a button.  And if that’s the case, why do we cling to the culture of a bygone era, when it was easier to clock out at the end of the day and discard the proverbial suit and tie?

Check out the episode below and let me know your thoughts.  For more information on the series, as well as my background as a filmmaker and former public servant, be sure to visit amenjafri.com and follow the series’ updates on Facebook, Instagram and Twitter.  Episode two, The Comic Book Creator, is coming November 7th.  Stay tuned!

The Persuasive Power of Story Sharing