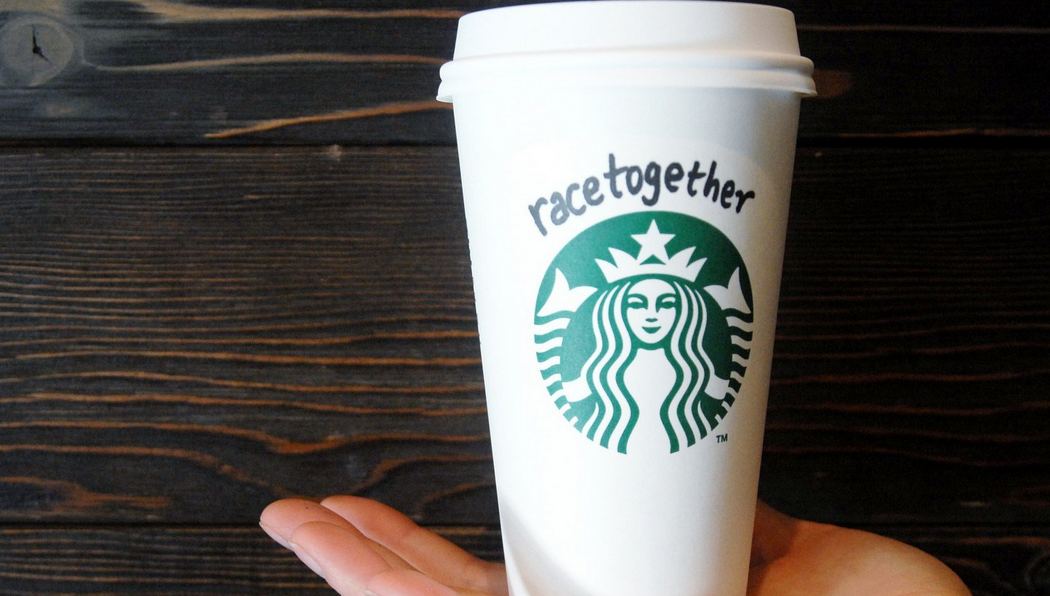 Starbucks CEO Howard Schultz has asked employees at his 7,300 stores in the U.S. to voluntarily write #RaceTogether on their coffee cups of their customers as a window to talking about inclusion with his baristas. While he should be commended for his corporate responsibility to initiate conversations with customers on race relations, his approach addresses only one half of the inclusion conversation-knowing what to do.

Consultant Val Jon Ferris puts this knowing and doing gap for inclusion in perspective. He claims to know something is to understand it. Like standing under a bridge, we view the bridge from the outside in. To experience something by doing, reaches into our deepest senses, convictions and motivations because our prized possessions are within us. We take action on things that mean something to us. Until inclusion is valued by an individual as meaningful beyond a conversation, we will continue to suffer from the same fatigue as people who complain about the weather. Lots of folks talk about it but no one does anything about it.

The Starbucks Race Together Campaign suffers from another bias pointed out by consultants Jeffrey Pfeffer and Robert Sutton-when talk substitutes for action. They suggest:

• Talking about things rarely changes things.
• After talking for a long time, the focus changes to how smart people sound as opposed to what they can do.
• After a while, talking is mistaken for doing.
• We start giving status to people who talk.

Take it from American Indians who have plenty of experience talking to white people about inclusion during the negotiation of over 500 treaties with the federal government. Every one of these treaties were broken, changed or nullified by the federal government. Matter of fact, the Supreme Court settled the issue of treaty conversations with American Indians with its landmark decision in 1903, Lone Wolf vs. Hitchcock.

The court in this case declared that the plenary power of Congress gave it unilateral authority to do away with any treaty obligations between the United States and American Indian tribes.

Be careful what you wish for Starbucks. Lack of follow through on inclusion commitments will come back to bite you. Folks who are not genuine during conversations, will steal from you as well. Just ask our country’s first citizens.

I appreciated reading this, thanks. While Starbucks may have gone about starting the conversation in a rather awkward manner, I applaud Mr. Schultz for the effort.

You are right in stating that inclusion is also an act of “doing”. A part of doing is to overcome the fear of just talking to someone who may appear different to you. Being able to acknowledge fellow humans is the most extraordinary thing that many take for granted. Respecting others’ cultures and being empathetic are just two observable ways and very enriching acts of doing.

Mr. Schultz should have a diversity and inclusion conversation with himself. He could asked himself why is my executive team mostly white and 84% male. Why is my coffee not fair trade coffee which supports fair wages of the farmers that grow it.