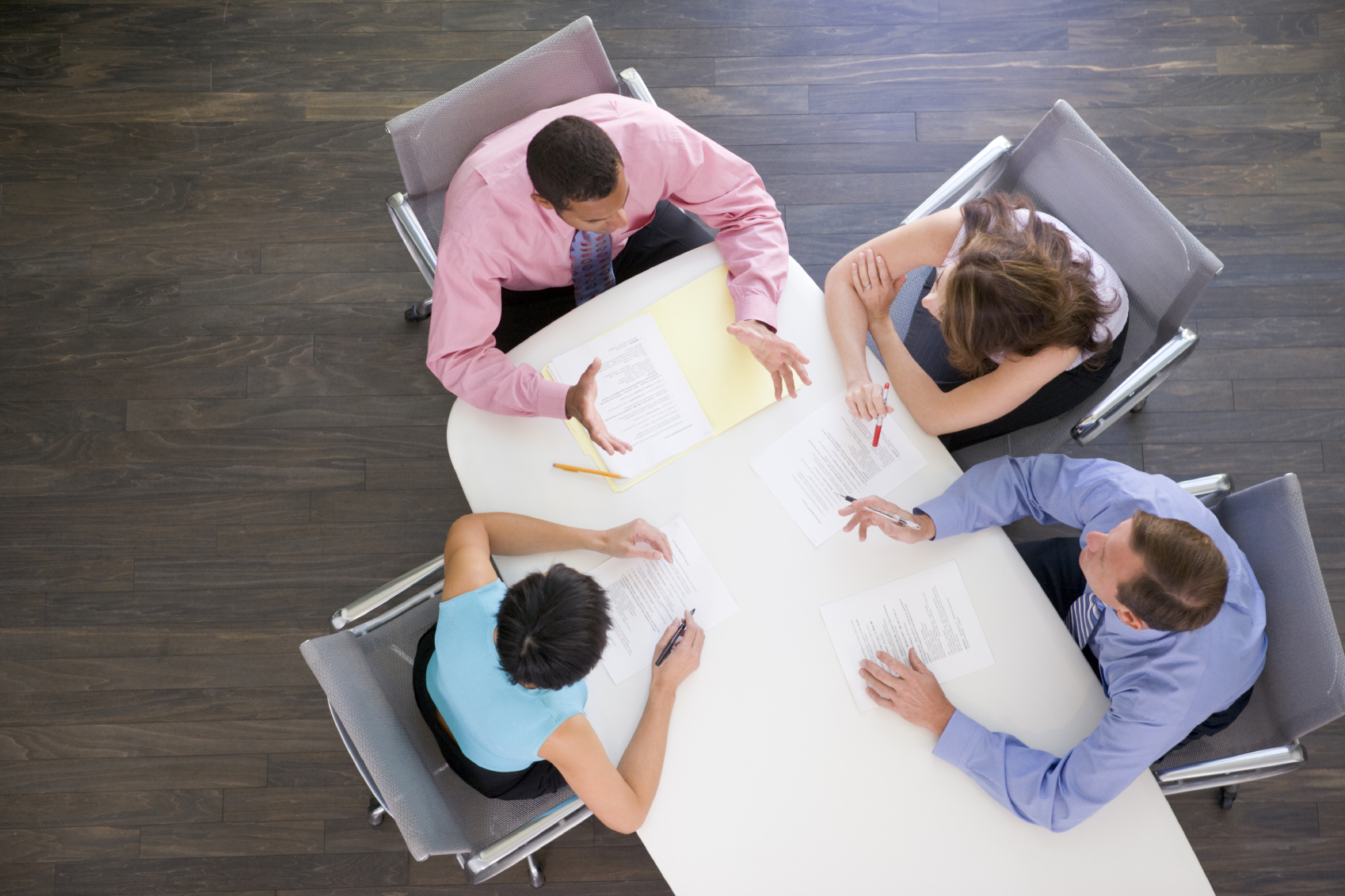 I want to give a shout-out to people who, over the last couple of months, have felt harried, desperate, confounded and fulfilled.  These are the “statetographers,” my new word for people who facilitate the annual expression of a leader’s internal vision to a wider audience.  Others might call you “speechwriters,” but your craft and calling are far more nuanced than that.

While we’re at it, let’s coin a new genre: “stateography,” the practice and science of creating “state-ofs,” whether your product is a State of the Union, State of the State or any other stately update on how things are going in your government or organization.  Believe me, this will help you explain your work to your in-laws and, perhaps, allow them to forgive your presence at holiday and family events.

Last week I watched our President deliver his message to Congress, and I watched my Governor address the General Assembly.  Both of these executives face legislatures of the opposite party, so finding ideas that will bridge differences…and the right way to say them… is no walk in the park.  They call in the statetographers.

I’ve had the past privilege of contributing to gubernatorial statements, and the further, current pleasure of helping pull together our City Manager’s State-of-the-City message.  Creating a state-of is a unique learning opportunity and it’s a skill that transfers well from one organization to another.  As long as there are leaders, there will be state-ofs.  Just remember these tips.

A leader’s first state-of tends to be the most visionary and, in some ways, the most fun.  There is the challenge of “the new” without the baggage of “the old.”  That said, without a reference to the past…without the context that justifies new directions…the state-of would be a hollow shell.

The stateographer absolutely MUST know the cadence and range of the leader’s speaking voice.  Inaccessible language is not the true voice of the grassroots populist, for example.  If you’re asked to put the words to paper, don’t start until you get to listen to the leader in a variety of settings.

You will be part of an advisory team, and this is where the novice stateographer may start to wilt.  You’re at the table because of your word gifts, but you’re also keeping track of advice and input coming from attorneys, budgeteers, operations folks and other advisors.  They’re talking (sometimes all at once) and laying out the facts on which the state-of will rest.

Keep calm and do not let your ego reduce your effectiveness.  You are there to weave the threads into a strong fabric.

Closing is an art.  Step back from this when you’re weary and return when you’ve had time to disengage and refresh.  I have found some of my sternest challenges in final paragraphs, but I also feel rewarded when all the pieces are wired together…when a leader’s really good thought resolves to a pleasing, poetic end.  Such is the life and calling of a stateographer.

Interesting to hear about the other side of ‘state of’s. Thanks for sharing, Toni!

Branded By The Company You Keep

Presenting: Your Web Presence (Part 1 of 3)