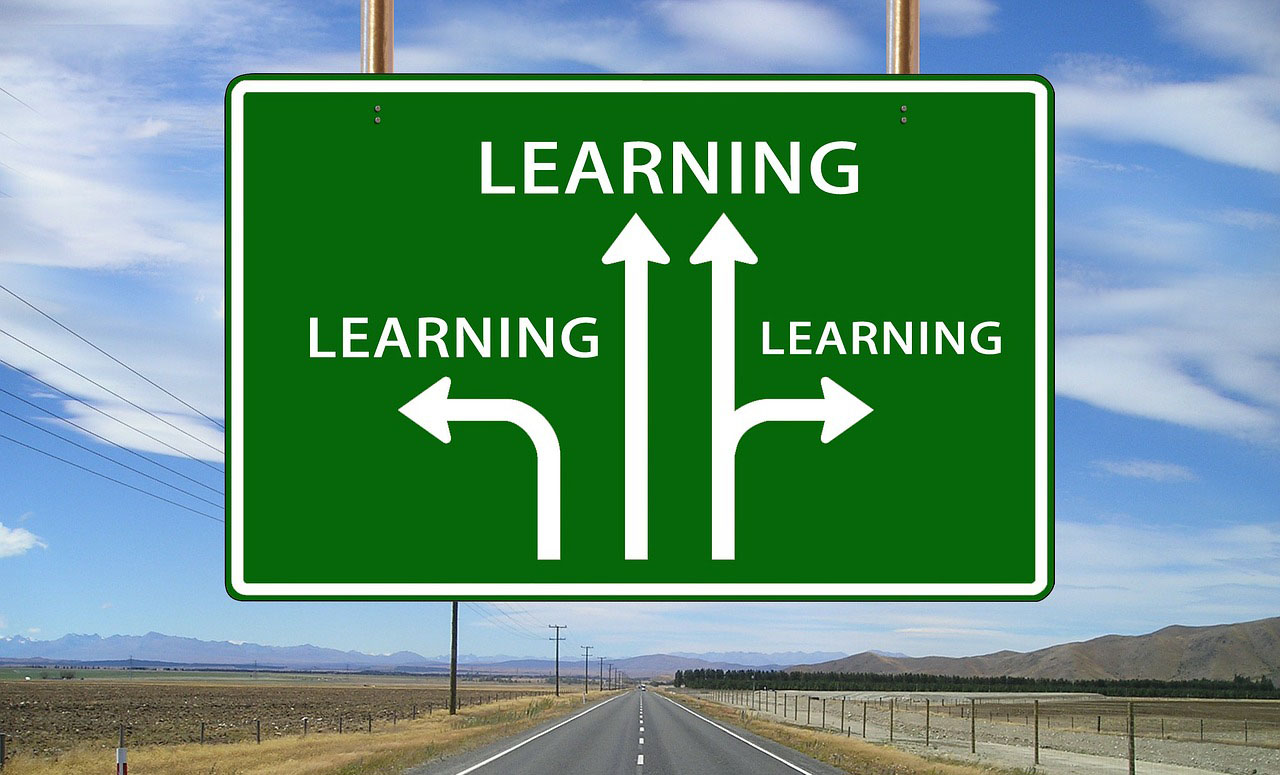 John Godfrey Saxe, an American poet, introduced the Indian parable “The Blind Men and the Elephant” to a Western audience. In this tale, six blind men touch the same elephant, but each perceives something different about the animal.

“And so these men of Indostan disputed loud and long, each in his own opinion exceeding stiff and strong, though each was partly in the right, and all were in the wrong!”

“The Blind Men and the Elephant” demonstrates that the human ability to ideate is constrained by judgment; we are only able to see what our worldview teaches us to imagine. And that “idea” is only one perspective, one small part of reality.

How many times have you committed to an idea you thought would work, only to discover significant drawbacks too late in the game? There is a method to overcoming information limitations and validate our ideas. The answer is something called rapid prototyping.

Rapid prototyping is a method of testing new ideas that decreases development time and cost by prioritizing early stakeholder feedback. Popularized as an iterative approach to user design (think GoogleGlass and mobile applications), the process allows teams to quickly generate and test multiple ideas, targeting pitfalls before they become a problem.

This process is not about perfection. Most people struggle to give up on an idea they’ve invested significant resources into, but what if the idea just won’t work? Going back to the drawing board is not a bad thing. Rapid prototyping helps you identify the 10-15 percent that will work and discard the rest. Don’t fail, learn.

This powerful technique is not limited to the technical sector as many believe. Prototyping is useful not only for real-life testing of products, but also of services, processes, and even experiences: as long as there is a problem to solve. In tackling a problem through relentless iteration, a team can decide faster if an idea is viable and, if not, how to make it viable. The result? Saved time, money, and aggravation.

To begin you must identify the problem you wish to solve. Once you’ve identified your problem, rapid prototyping is the relentless iteration of the following three-step process:

1. Ideate: Generate as many ideas as possible, however ridiculous, to solve your problem. Do not judge the ideas. Just be creative.

2. Prototype: Convert the best ideas into physical prototypes, or representations of your solution: sketches, mock-ups, diagrams, or even role-play.

3. Refine: Share the prototype with users and seek feedback. Evaluate the 10-15 percent that worked and restart the process to improve your idea. Continue this process relentlessly to mature the prototype.

Eventually, your idea will systematically tackle and overcome any and all challenges relevant to you. No surprises three months down the road because you’ve sought feedback from different perspectives. The blind men can see! This method succeeds in creating a robust output, but some find even more value in turning critics into allies and increasing buy-in beforehand.

Questions about rapid prototyping and how your organization can apply the technique? Email [email protected] or comment below.

We’re big fans of ideation at GovLoop. We keep an “ideation” pinboard where we store ideas for future reference to develop and discuss. Really into the idea of rapid prototyping. Thanks for this post!

That’s awesome, Catherine. If you see an idea on the pinboard that really resonates with you, you should pilot prototyping at GovLoop! The results are amazing but seeing is believing.