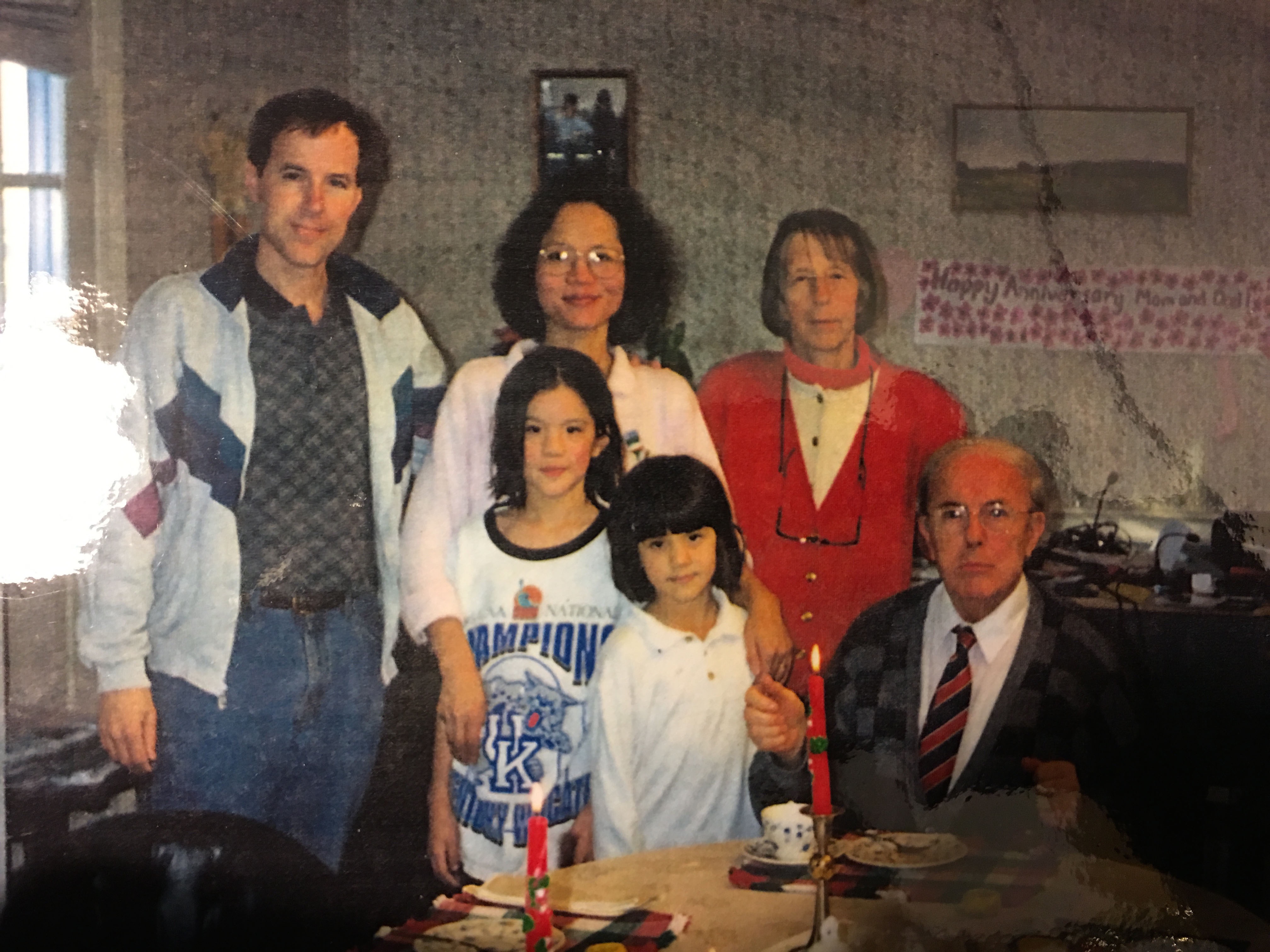 It has 12 chapters. This is a 12-blog post series about each chapter. This post is about Chapter Three: Fabric of Enterprise.

This is my immigrant family.

(I’m the shortest one with the bowl-cut!) 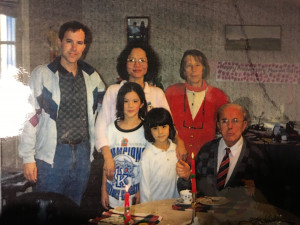 My mom is Korean. My grandparents are British.
They all immigrated to the United States into urban American cities.

Rae defines urbanism in a few ways, but the definition I’ve been most into is:

“Urbanism accumulated a legacy of habits and expectations for conduct in daily life…They encouraged every household, and nearly every individual, to be an active agent in society, and to do so within the relatively public setting in city life.”

Sounds awesome, right? Rae is describing a time for cities where every individual felt empowered to play an active role politically, economically, and socially to make their community better places to live.

Rae’s theory is that, beginning the 1840, six events happened simultaneously to grow this urbanism to its peak in around the 1920s:

Between 1871 and 1920, 26.3 million people landed in the United States as immigrants. These 26.3 million flocked to cities — bringing eagerness for sustainable manufacturing jobs, but perhaps more importantly, their variety of talents, customs, and cultures.

This influx of people into American cities was vital. Most simply, there was a match for American cities with well-paying factory jobs and an immigrant population eager to fill them. But more importantly, immigrants from multiple countries brought diverse, inventive retail and small businesses that either became large industries themselves or neighborhood hubs. They lived close to where they worked — using the dollars they earned to contribute right back into local soil at theaters, restaurants, and stores. And individuals became intimately part of the fabric of civic life — becoming elected officials, police officers, artists, and best friends.

At New Haven’s peak of urbanism — a time of social, economic, and political prosperity — a majority of the city were immigrants or from immigrant families. An increased immigrant population wasn’t just a side effect of the rise of urbanism but part of the cause.

And this history remains not just as an artifact but as a living, breathing reality in New Haven. In the past week alone, hundreds of New Haven residents — including elected officials, activists, clergy, police, and students — have filled City Hall, the streets, and campuses to speak, sing, and advocate to protect our city’s immigrants. A lot is at stake: as a sanctuary city, New Haven has up to $56 million in approved and undrawn federal dollars that could be stripped. But New Haven is up for the fight. 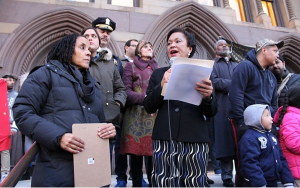 “I stand before you tonight urging families to continue sending children to school, urging residents to continue going about their daily routine, and offering reassurance that New Haven remains a safe haven for all who choose to live here.”

This kind of legislation is not unfamiliar in American history — nor are its harmful effects.

In fact, Rae marks the decline of urbanism as also matching fear-based legislation that paralyzed immigration. In the 1920s, the intense negative political reaction against immigration bubbled up to the surface. The Emergency Quota Act in 1921 was passed by Congress that capped legal immigration at 357,802 per year. It also limited any one nationality group to 3% of its representation (according to the 1910 census). And then the Immigration Act of 1924 reduced the quota further to 2%.

This left America more homogeneous — racially and culturally — and effectively diminished any positive effect immigration had on maintaining the of early 1900s urbanism in cities.

Rae has helped me put the past week into context.

American cities like New Haven grew and thrived as their immigrant populations swelled. And the benefits brought by immigrants in the early 1900s far exceeded labor — but were more about the creative, rigorous contributions to daily life in our cities.

And just as Rae clearly articulated these benefits, he showed how this can result in fear — and fear-based reaction. We’ve done this before.

One of the most precious things that immigrants and refugees bring with them is that resource that no nation can do without, or ever have enough of….hope.