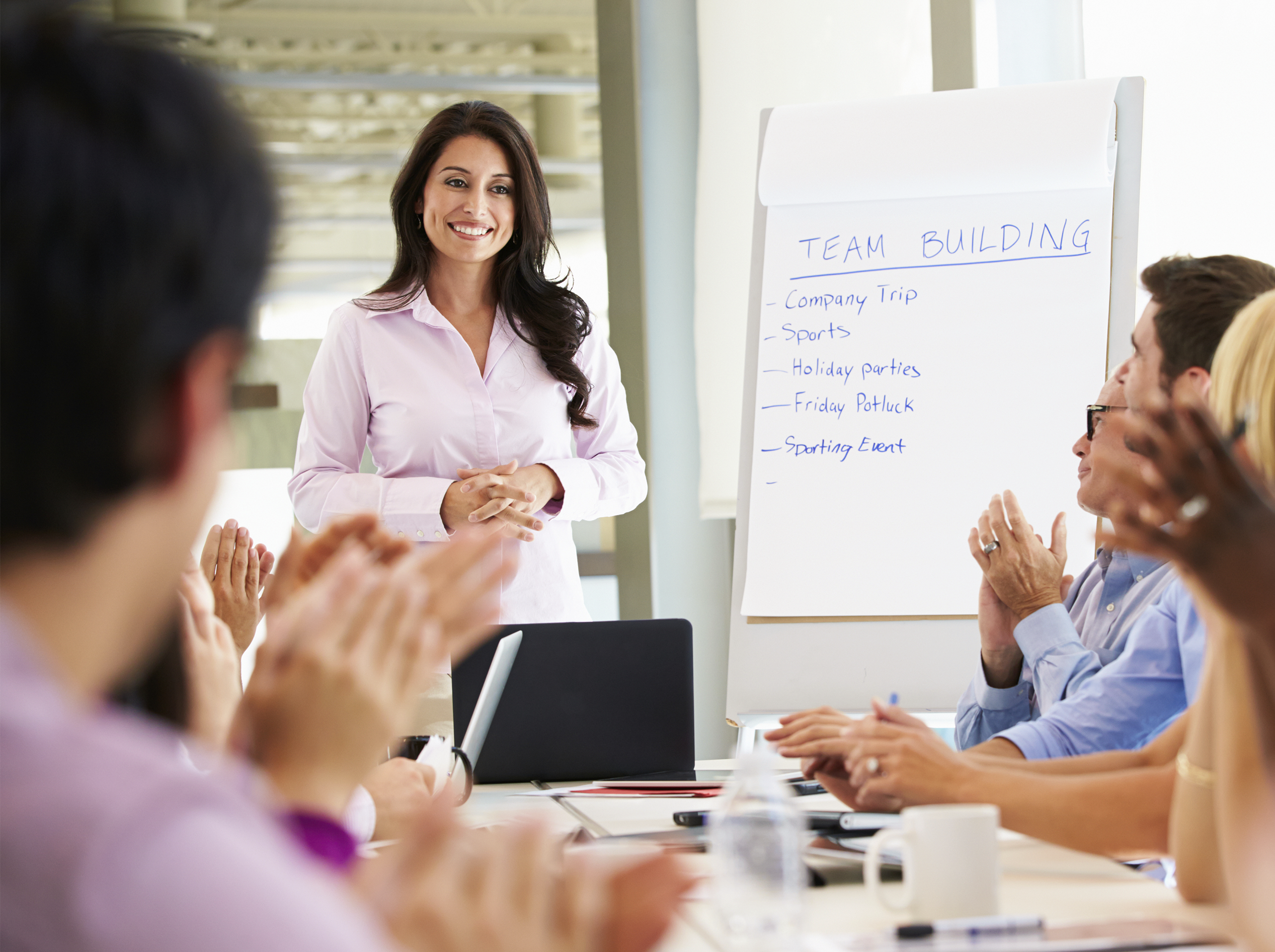 About five years ago, I was sitting in yet another boring meeting to hammer out yet another strategy that would be obsolete before we printed out the final draft. During an unscheduled break (the presenter couldn’t get their PowerPoint to work), I made a list of bits of advice that I picked up in my nearly twenty years in government. I came up with ten items.

Starting with this post and continuing next week, I will share my advice. What I am about to tell you isn’t the usual useful advice such as “start building your network inside and outside your agency” and “build your own environmental scanning system.” No, my advice is to help govies of all ages who are just entering the public service. Public service is rewarding, and you will meet a great many devoted and accomplished individuals. Even so, there are those that get ahead by using less-than-honorable means.

Look at these pieces of advice as “defense only.” Good work and integrity always win out in the end even if the bad people seem to win in the short term. Let’s start with the first five pieces.

Cotton Candy Advice – Some “experts” create advice and strategies like they are making cotton candy at the state fair. First, sugar is heated to a liquid state. Then, a paper cone is put in the middle of a large bowl where the sugar quickly solidifies into thin strings that wrap around the cone. More and more sugar strings build on each other until you have a large cotton candy ball. It looks colorful and substantial until you start biting into it. Then, the cotton candy quickly melts into a sticky mess and you are left with a sugar high that quickly becomes a sugar crash along with a stomach ache. A steady diet of this kind of advice or projects will ruin your (mental) health and your organization’s health.

Putting Curly in a Dress – If you have watched enough Three Stooges, there will invariably be a scheme where Moe and Larry force Curly into a dress and wig. Putting Curly in a dress is usually to fool a wealthy guy who can be counted to fall deeply in love with the suddenly erotic Curly. The charade works great until Curly loses the wig and the wealthy guy becomes infuriated. You will often find a similar strategy when a bad idea is dressed up with either flashy graphics, a cool infographic, or the latest management fad in hopes to make the idea more attractive. Whether the idea is implemented with lean management or uses the latest big data analytics, it’s still a bad idea underneath the dress and wig.

Poking the Badger with a Spoon – This comes from a friend of mine who told me about this analogy from a comedy film. In the film, a simpleton, Ernest, held up a sleeping badger and began poking at the animal with a spoon. Of course, the badger reacted angrily which just encouraged Ernest to keep poking while telling a group of campers not to do what he is doing at that moment. The point is that if you know what you are going to do will cause an adverse reaction, don’t do it. If you are determined to do it, then realize that you will most likely trigger an irrational reaction despite how you perceive the merits of your advice. Instead of poking the badger, think of a better approach that sidesteps (or at least minimizes) the immediate and adverse reaction.

Then a Miracle Occurs – There is a famous Far Side cartoon where two scientists are before a blackboard. On the blackboard are two sets of equations with the phrase “then a miracle occurs” between the equation sets. As the one scientist says, you might want to be more explicit in this step. I’ve seen the same thing with strategies and project plans. We start off with some great goals, and the expected outcomes are exactly what is needed. The problem is that there is often not a clear set of connections between the goals and the outcomes. Some may claim that this is just agile project management but even agile projects have some sense of the connections between the goals and final project product.  Executing on a good idea is better than not executing on a great idea.

Adapt. Improvise. Overcome – A line from one of my favorite Clint Eastwood films, Heartbreak Ridge. Just accept the fact that in government, you will almost never have enough resources, time, and executive attention. Instead of bemoaning the situation, think of how to work with what you have and improvise a solution that will help you achieve most of what you want to accomplish. Sometimes, your improvised solution is often better than the original solution. Also, gaining a reputation as an innovative thinker and can-do person will rapidly advance your government career.

In the next posting, I will describe another five pieces of unconventional advice.

I’ll definitely use the “poke the badger with a spoon” metaphor!

Thanks Bill, this was good stuff!!