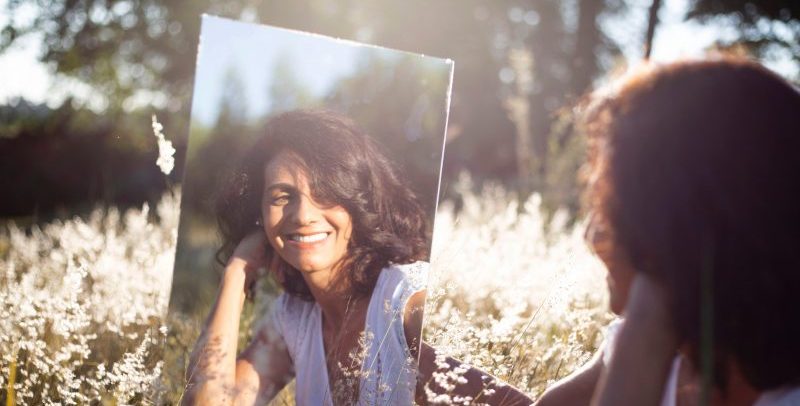 All around the globe, 2020 was a remarkably difficult year. And, in some ways, the early days of 2021 seem to be following suit.

It leaves many wondering how – or even if – they can bounce back. But, if you’ve seen the classic 1946 Christmas movie “It’s a Wonderful Life,” you know that the character George Bailey gives us life lessons on how to do just that. Having a life that he didn’t think was so wonderful at first, his journey provides great lessons about the importance of goal setting, networking, teamwork, relationship building and especially self-reflection.

Surely, many of us can relate to Bailey, played by actor Jimmy Stewart. Who among us hasn’t had a “woe is me” moment? Perhaps, you’ve felt like you haven’t lived up to your potential, you haven’t gotten all that your hard work deserves or that 2020 has thrown you off course.

Who among us, hasn’t been “weary in well-doing” like Bailey, who consistently gave up his dreams and even took the blame for things he didn’t do?

So, yes, we can all likely relate. That’s why I decided to write about him as we begin 2021 with hopes of something better.

The film is filled with flashbacks of Bailey’s life showing the good he has done for others over the years:

I will stop there so as not to give the ending away for those who haven’t seen it. But, I can tell you that in 1990 the classic movie was deemed “culturally, historically, or aesthetically significant” by the Library of Congress and selected for preservation in the National Film Registry.

As for me, I watch it every year for the life lessons. Having had some “woe is me” moments of my own over the course of my career, I think there’s nothing like a little self-reflection similar to Bailey’s flashbacks to make you see how yours might be a wonderful life too! And, if you still think yours isn’t a wonderful life, perhaps that same self-reflection might just help you get there.

Shirley A. Jones, Esq. is a Senior Executive Service (SES) member in the federal government and a certified leadership and diversity and inclusion trainer. Considering herself an employee advocate and a career development trainer, she was recently elected National President of Blacks In Government (BIG). Ms. Jones has had the opportunity to testify before Congress on the lack of diversity in the SES and frequently speaks at events in the Washington, D.C., area. She often addresses a variety of topics related to leadership and empowerment. Ms. Jones has also written Op-Ed pieces for the historic AFRO newspaper, HBCU Connect, and other publications.

Taking time to slow down and reflect is critical. Sometimes we don’t get the true value of lessons and experiences we’ve had until we are out of the storm (maybe weeks, months or years later). I know many of my GovLoop colleagues are fans of this movie. I need to add it to my list. Thank you for sharing!

You absolutely have to see this movie!

Thank you Shirley – this is a great resource and anything with George Bailey is a must read.

You are welcome and I totally agree!

Full disclosure I’ve never seen the movie, but I do find self reflection to be a powerful personal asset. As most everyone (or just everyone period) can attest, it is monumentally easy to allow our daily lives to get the best of us. I am such an advocate for stepping back and allowing the big picture to sink in. Perspective very much allows me to keep my head on straight and push forward when times get rough. At the end of the day I know I am going home to someone that loves me almost all the time, food on the table, a roof over my head, and a purpose for my life. When I remind myself of what is really important, everything gets a little easier. Lovely post, can’t wait to see what’s next Shirley!

Shane, I enjoyed reading your response as much as I enjoyed writing the article. You have really made a good case for what’s truly important in life.

Your post moved me. Especially since I just watched the movie again this year – and even read a book about it! For me, one of the lessons of the movie is that, when we don’t take that time for self-reflection, it is easy to get trapped into a certain way of thinking about a situation and thinking about ourselves. When we stop to question our assumptions – or when circumstances force us to questions those assumptions – we often find that there are other ways of telling the story that open us to new possibilities.

5 Leadership Tips on Creating Space for Technologists to Thrive

An Overview to Federal, Corporate and Local Career Ownership