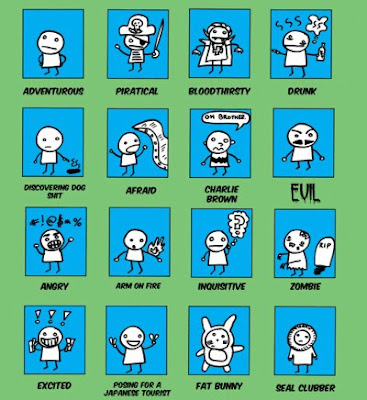 Twitter has started its mass roll out of lists and I just created my first of public sector people (and hangers on) I follow.

I laughed out loud when I clicked through to see I’d been already added onto 28 existing lists – and what those list titles are. According to some of my followers, I am alternately:

Lists are really useful for finding others around a specific topic. listorious.com is a good place to find ones already created and there’s ones for top egovernment people, government bodies etc.

The one I’ve created for UK public sector workers and contractors I grew through following links to other’s lists in this area. Listorious has several others created around the ‘government’ theme.

I haven’t analysed this but I’ve noticed that from following my list others have added people found there to their following and hence made connections which they might not otherwise have made.

Blood Donations for Ft. Hood: Can You Help?