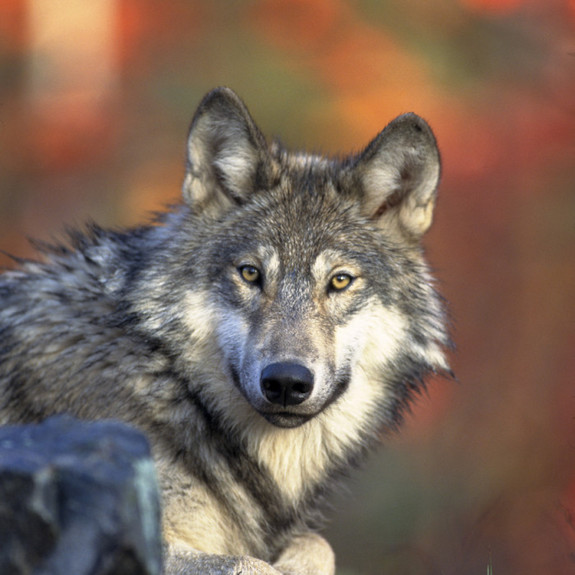 The Grandmother replied, “It feels like there are two wolves fighting inside me. One wolf tells me to be insensitive, angry, competitive, selfish, negative, explosive and closed minded. The other wolf tells me to be empathetic, kind, collaborative, humble, participatory, optimistic, transparent and controlled.”

The granddaughter asked the Grandmother, “Which wolf wins.” The grandmother said, “The wolf I feed.”

The lesson the grandmother provides us is easier said than done. As human beings, we are prone to negativity bias, the tendency to give more weight to negative things and ignore positive information. We came to this vice quite naturally through our ancestors whose fight or flight tendencies became embedded in our DNA.

According to Natalie Wolfson of the Tracom Group, our language also keeps us negative particularly when it comes to words that carry emotion. Of the most common words people use to convey emotion in the English language, 70% of them are negative.

How can we keep a positive mindset in a workplace where the new constant is volatility, uncertainty, constant change and ambiguity that have the potential to promote negativity?

Greg Thompson of Bluepoint Leadership Development recommends we do the following 3 things every day in the workplace.

1. Do one thing of importance and meaning for yourself, team, organization and customer.
2. Choose to be happy.
3. Make a commitment to have conversations that matter. Have discussions with colleagues where they feel great, inspired and better off than you found them.

Dylan Thomas, a Welsh poet had a similar struggle like the American Indian grandmother. He wrote: “I hold a beast, an angel, and a madman in me, and my enquiry is as to their working, and my problem is their subjugation and victory, down throw and upheaval and my effort is their self-expression.”

Who are you listening to today? And tomorrow, which wolf will you feed?