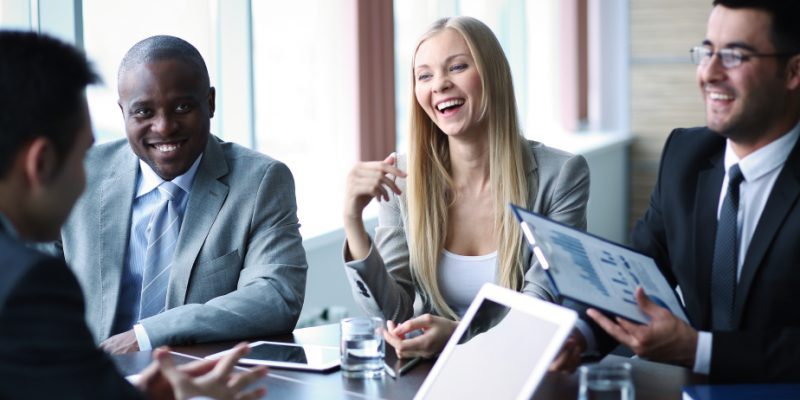 “Don’t talk about the challenges, focus on the opportunities.” This is what I have been told many times over the years as I sit down to craft another set of talking points. Yet, emphasizing opportunities does not make the challenges any less problematic. Do audiences buy this positive spin? If we could acknowledge the complications of the situation, would we have a better chance at establishing credibility?

I think about this issue a lot. What I have learned in digging into the research on communication, trust in government, and transparency vs. spin has surprised me.

Public trust in the federal government has tanked. The erosion of trust started in the 1960s and has bobbled up and down but generally followed a downward trend and is currently at historically low levels. Many complicated factors are at play in how and why this came to be, but some of it has to do with people’s perception of politicians. A Pew Research Center assessment in 2015 revealed that elected officials receive very low marks for honesty. While 69 percent of Americans consider their fellow citizens to be honest, only 29 percent would use the term to describe elected officials.

Another reason for mistrust is the perception that government is a black box. People don’t understand what goes on inside the hallways and cubicles of government agencies. The federal government seems to do a relatively good job of serving people who actively seek information and who trust that the government is working for them. But for others, this relationship has become broken.

My assumption is that communication plays a big role in public perceptions of government, and can make or break trust. If communication always sounds like spin, or if we do a bad job of explaining what we do and why, we can’t expect people to trust that we are telling them the whole story and telling it straight.

Does transparency build trust? The argument for transparency goes like this: the more open and sharing government is, the more people will trust it. But this is where I found another side to the argument. This other side—the transparency pessimists—believes that candor can backfire. It could play into a media-fueled culture of scandal, and could provide rationale for making government agencies into scapegoats for all that is going wrong with the world. Furthermore, showing everyone “how the sausage gets made” is TMI and might diminish our authority.

An interesting experiment was conducted to look at both sides of the transparency argument and try to determine how audiences respond to different messaging strategies. One group received a policy message that gave good news and bad news. One group received a slightly favorable interpretation of the message (with no downside). A final group got a rave review.

The results were not what I thought they would be. Interestingly, the balanced message (with positive and negative information) prompted audiences to give a poor evaluation of the perceived honesty of the hypothetical government organization, and negative evaluations of government competence to solve problems.

The super positive message was also received with suspicion. The middle strategy, a slightly positive message that left some room for a negative interpretation without being explicitly critical, was the baby bear’s porridge.

This study suggests that perhaps a balanced message, with the good and the bad, is not going to establish trust. Nor is a blatantly and exclusively positive message. The public appears to be weary of political rhetoric and heavy spin, but can accept and maybe even expects some subtle positive spin.

Whatever the message, whatever its tone, I hope we continue to strive for clarity. And I now understand why subtle positive spin might be effective: the public probably prefers a government that is confident it knows what it’s doing and doesn’t dwell on mistakes.

That said, I will probably still feel a little uneasy when I am blending up a smoothie of vague, slightly pandering happy talk. As George Orwell wrote, “If liberty means anything at all, it means the right to tell people what they do not want to hear.”