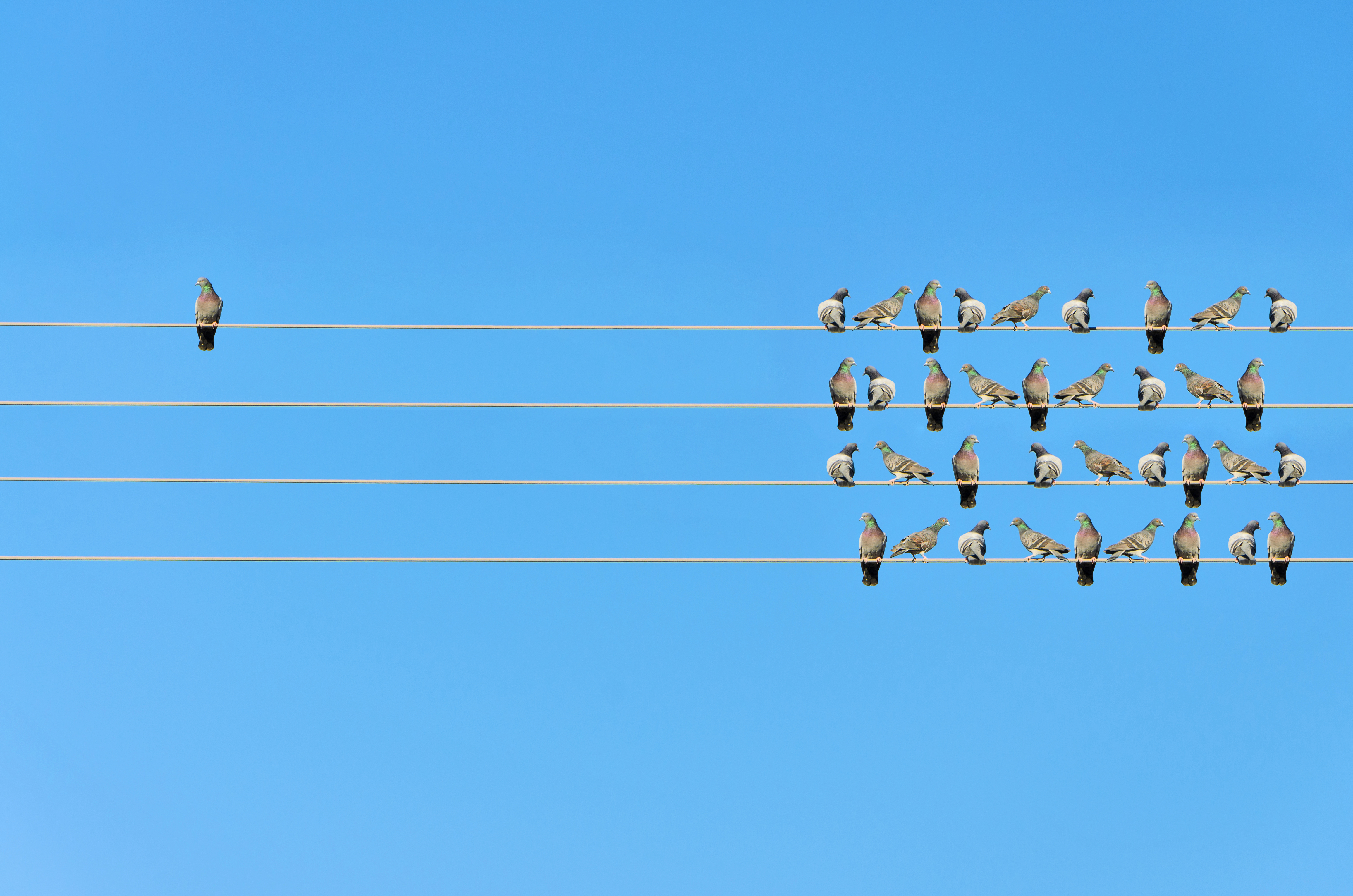 Have you ever heard the phrase “That’s the way that we have always done it”? It implies things should stay the way that they are and there must be a good old reason for why things are the way that they are. I have heard this phrase numerous times and I’ve learned to ask “Why do you think things are the way they are and they can’t change?” Sometimes I get a good reason, but other times I get an awkward glance or silence.  This can be a sign of resistance.  Before we deal with resistance, it’s important to learn to recognize it.  Resistance manifests itself in many forms and in daily situations all the time.

It is many times safe to assume that with anything new, there is always going to be some level of resistance. So, what are some of the signs?

Now, hopefully you have several signs that talk about how to recognize resistance. Next week, we’ll see how to deal with each of these signs and maybe even help mitigate it.

How Bias Can Help Influence Others

B. Kim Barnes in her book “Exercising Influence” counsels that the biases we carry around inside us can be redirected toward decisions and actions that are in the interest of the team and organization. What a novel idea to use something that historically has a negative connotation for the common good. It is what our mothers taught us when they said “take lemons and make lemonade.”

The Endowment Effect-the tendency to overvalue things we have and undervalue the things of others. Point out to your targets of influence that your proposal aligns with things they have already done.

Regret Aversion-when people avoid taking decisive actions because they fear that whatever course they select will prove less beneficial. Remind people you are trying to influence the costs of not acting on your recommendations.

Social Proof-where people start acting like others in order to align themselves to reflect the appropriate behavior of a given situation. Your proposal to influence someone has a better chance of succeeding if you can bring a coalition of other partners to the conversation that the focus of your influence knows and respects. In other words, there is strength in numbers.

Reciprocity-the response to a positive action with another positive action. You scratch my back and I will scratch yours. Quid pro quo. Your reputation for helping others will help your targets of influence know you mean business.

Confirmation Bias-the inclination to follow your own beliefs. Try to attach your ideas and suggestions to something your object of influence already believes in. Highlight how your plans will advance their aspirations.

The people we work with do not always operate with other people’s best interests at heart. Utilize those biases for the greater good. Work with the bias as opposed to struggling with the bias. Wrangling with the bias will only trigger the fight or flight predispositions of those you seek to influence.

Don’t let their biases hold you back. It is like an elder once told me. Take the devil’s money but do the Lord’s work.