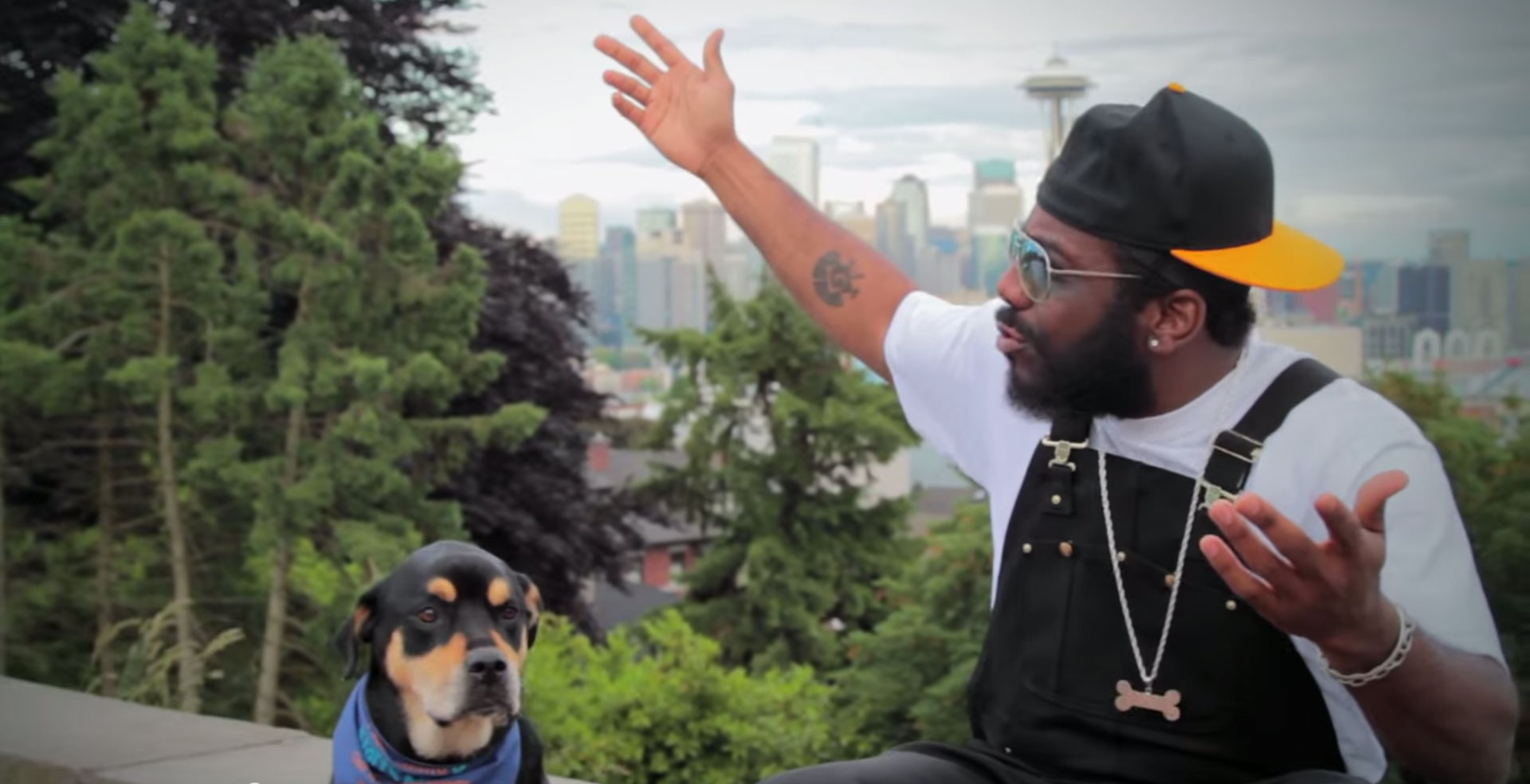 Music videos are fun, attention-grabbing tools for delivering messages that can inspire citizen engagement, educate people, spur them to action, and change minds and hearts.

Videos are currently one of the most desirable pieces of content because of how shareable they are on social media. Social videos in particular are also a great way to reach younger audiences, who are watching more and more of their entertainment on their smartphones. Music videos, with the right catchy chorus, can get messages stuck in your head.

Check out the tuneful creativity of these government agencies using music videos to engage citizens:

The SFPUC is already known for its sense of humor, embracing taglines like “Your #2 is our #1.” The agency’s new rap music video, “You Can’t Live a Day Without Me” solidifies that reputation. With clever lyrics like “I tell you no one takes more crap than I do” the video grabs attention to educate younger citizens about the importance of the SFPUC’s ongoing work to upgrade the city’s sewer infrastructure.

The SFPUC pulls out all the stops, with cameos by ex-San Francisco 49ers football player Ronnie Lott and former mayor Willie Brown. The video was written and performed by summer youth interns and was produced by BAYCAT, a nonprofit digital media institute for San Francisco youth, connections that up its local cred.

Why are there so many government music videos about poop?

The PSA video, “Dog Doogity” aims to squelch the onslaught of dog poop that fouls the Seattle area. Martin Luther sings about the importance of picking up poop in a parody of the hit “No Diggity” by Blackstreet. The video aims to help people understand that pet feces is an environmental hazard that can pollute waterways and beaches and kill marine life.

If your agency decides to make a music video, watch your spending. Years after the video hit the internet, the agencies involved in this video—including Puget Sound Starts Here and the Puget Sound Partnership—got flak when it was revealed that the video cost a reported $27,000, funded by a grant from the Washington State Department of Ecology to Snohomish County.

“Soil health.” Not a topic that naturally captures the attention of teens.

So, the USDA-NRCS Iowa and its Earth Team volunteers created the video, “Don’t Treat it Like Dirt,” to help teachers share the importance of soil, critical information in a state where silt and sediment from erosion and agriculture runoff is the top waterway pollutant. The volunteers clearly had fun creating this rap video, making it an even more effective educational resource for the classroom.

Agency employees sometimes have talents beyond the ones they bring to the job. In Texas, a music video was born after folks at ATCEMS realized that one of their “friendly, quiet, and polite” co-workers, Kelsey Patrick, was also a successful recording artist known as DOVESOUTH.

The video, “Keep it Safe in Our City,” is a stylish yet authentically Austin PSA that talks to locals about the choices they can make to stay safe. The song also appeals to people’s Austin pride and celebrates EMS and other community safety workers.

In 2014, the California Department of Education decided to “up the ante” as host the Council of Chief State School Officers’ annual event.

Superintendent of Public Instruction Tom Torlakson starred in the offbeat attendee welcome video, “California: We Do Things Different.”  The country music style was chosen to (ahem) “accommodate [Torlakson’s] singing skills.” All total, according to The Sacramento Bee, the video cost $9,000.

Has your agency produced a music video in order to engage and educate citizens? Share it in the comments below.

Great article about use of video to promote good practices! Thanks for the mention about the Puget Sound Starts Here “Dog Doogity” video. While partners got ‘flak’ for the $27,000 spent on the video, PSSH got 10 times that in unearned media and promotion, not to mention this is a regional campaign involving 81 municipalities required to conduct education and outreach. The overall expense, when broken down by municipality, is only $333 per organization. Seems like a good use of tax dollars to me!

Thank you for sharing the results of the Puget Sound music video campaign, Debbie. Often, you have to spend a little to get results! The campaign seems well worth the investment.

When Deflated Footballs Are More Important Than a Racial Slur

The 108 Most Persuasive Words