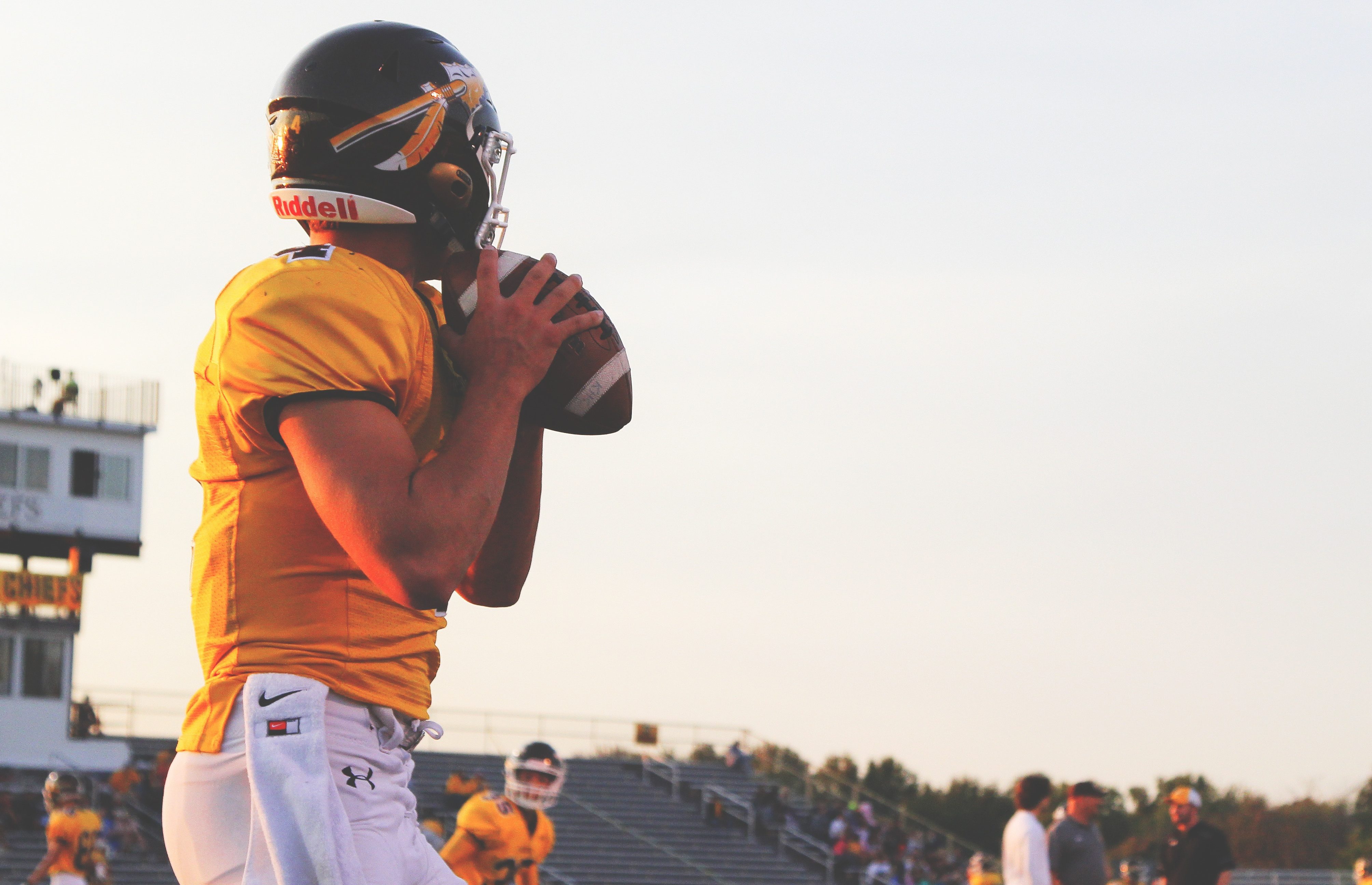 My daddy loved football. He was “famous” for being the “voice” of the local football game in a small town in South Louisiana. Propped up in the press box, I grew up watching the sport, and still enjoy it today. Even now, I can hear his voice calling plays, announcing the latest player’s stats and which local vendor was the quarter sponsor. That’s why, when he became ill in the summer of 2014, I decided to pick up the book, Home Team, written by the New Orleans Saints Coach Sean Payton.

I thought that it would be a good conversation piece when I next visited him; he enjoyed football, but he loved “his” Saints. I even thought that he might enjoy reading it once I was done, but alas, that would not happen. However, the book became a lesson in leadership and motivation to me both personally and professionally. I hope that you enjoy my blog this week; I write it in honor of my daddy.

A Coaching Situational Success Story – From the Beginning

In early January 2006, Payton got his first look at hard-hit New Orleans. Just five months after the devastation of Hurricane Katrina, Payton agreed to sign on as the New Orleans Saints head coach. Since 1967, football fans across the Gulf Coast have cheered for their Saints, mostly through losing seasons. Now more than ever, a damaged city needed their football team; they needed hope.

Coach Payton’s book, Home Team, depicts the journey of a leader who had skill, knowledge of the game – as both a player and assistant coach – and innate traits of charisma, boldness, intellect and motivation – for a team that had been torn apart physically and emotionally. His leadership journey was collaborative, took time and reflected the comeback spirit that his team and his new town needed. He took a chance as he accepted the coaching job with the New Orleans Saints in 2006 and after years of development, he forged his team, player by player, to win the Superbowl in 2009.

It was unlike any other coaching job in the NFL. This job required more than the skills to develop winning plays. As a leader, Coach Payton worked to build a team, assess the fragile environment and adjust his approach depending on his audience.

No One Best Style: The Situational Approach to Leadership

Some researchers equate managers to builders and leaders as architects of design. For instance, a manager is often more task-oriented, working to get the job done. On the other hand, the leader sets the strategy or design for how the job will get done by assessing the environment and organization.

Strengths of the Situational Leadership Approach

The idea is that leadership is not only a phenomenon, but often a shared experience that crosses tasks, groups and organizational clusters. As a result, shared or integrated leadership positively correlates to organizational performance outcomes, showing that the architect alone cannot construct the building. Hence, strength of situational leadership is that all members of the organization have a stake in the outcome of a project, and the leader emerges as tasks, people and disposition come together. Leadership, in this case, is not an all-or-nothing solution. It allows the leader to be flexible and treat each person and situation based on the unique need or circumstance.

Therefore, leaders must be open to the needs, expectations and behaviors of individuals who comprise a team or organization to positively facilitate a project or achieve a goal. The situational leadership approach focuses on how leaders adjust and adapt their style to both the skill set and dedication of employees. As in the case of a project team, the leader must be agile and capable of adjusting his or her approach to enable each team member; no two people are alike.

Leaders are placed into four styles – delegating, supporting, coaching and directing – which may fluctuate depending on an employee’s or group’s behaviors. It is critical that leaders understand each member of the team’s development level to facilitate the most appropriate type of leadership according to The Art of Good Leadership. Leaders who take the time to understand the individual and the situation support a collaborative model of performance. Therefore, the situational approach to leadership produces a complete understanding of the organization, its needs and its employees and provides valuable guidelines for the leader as well.

Limitations of the Situational Leadership Approach

While the ideas of flexibility and adaptability are worthy, these are difficult to measure using competency metrics for leaders. Researchers agree that both production and people are concerns, but these same researchers disagree on how followers grow throughout the lifecycle of leadership acceptance.

As a result, it is unclear how leaders match followers to ensure their diagnosis of the challenge meets the needs of the followers and subsequently achieves positive outcomes.

As a coach, it was easy for Payton to be directive, quick to make plans and not pay too much attention to the organization. Directing came naturally to Payton, who himself had always called the shots as a quarterback in high school, and later as an assistant coach. Payton soon learned that his high directive style and low supportive behavior did not fit in the Saints organization or fan base. This situation required Payton to assess the situation. He relied on great “coaches” himself.

One mentor-coach told him in his first few days on the job, “Figure out what’s kept that organization from winning…or three years from now…they’ll be…announcing the hiring of a new coach.”

In hiring his staff and team, Coach Payton had to be supporting. New Orleans was devastated, and any person who would relocate his/her family to the city would be taking a risk. For those who did come and give it a try, like quarterback, Drew Breese, Payton had to be coaching. He had to be direct about what the team needed, but supportive of the young quarterback’s personal, family needs as well.

As a coach, especially without a permanent stadium and big expectations, he had to delegate. He worked to hire the best assistants that he could to get the job done – all the while leading with encouragement and support. Coach Payton’s four-season journey from young coach to the most successful coach in New Orleans Saints history is an ideal illustration of the situational life-cycle of leadership. Not only did his coaching get a Superbowl win, his leadership helped to revive the New Orleans spirit.

How to Use Email to Maximize Your Workplace Success