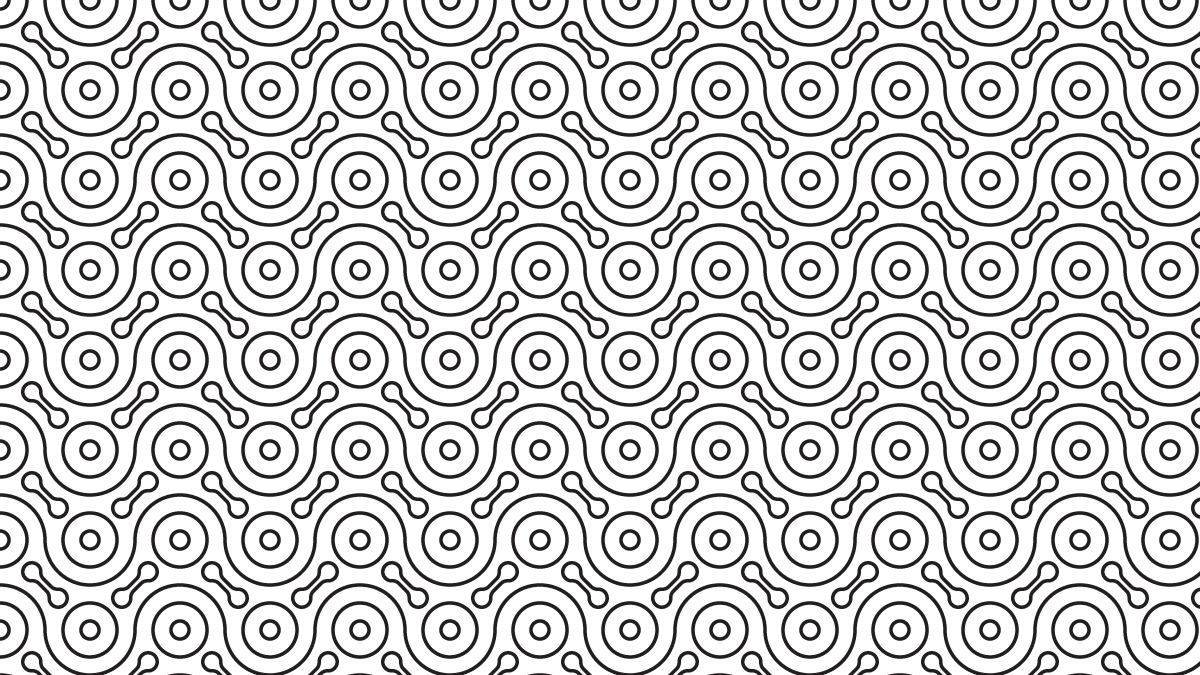 Robin DiAngelo, professor of multicultural education at Westfield State University and author of “What Does it Mean to Be White: Developing White Racial Literacy” has come up with a new phrase that is certain to create more volatility around the notion of privilege-white fragility.

She defines white fragility as a state in which white people when confronted with racial stress, become defensive. This kind of behavior can manifest itself in a myriad of ways when people of color:

• Talk about their racial experiences in ways that challenge white racial codes.
• Choose not to protect the feelings of white people during racial discussions.
• Give feedback to white people on the racial impact of their behavior.
• Enter positions of leadership alongside of white people.
• Challenge the meritocracy of unequal access.

What created white fragility? DiAngelo has some answers:

Segregation
Since most white people live in segregated environments, they are not regularly exposed to the effects of racism. They do not understand the consequences of not being exposed to differences. Lack of exposure to people of color is not seen as a loss to them.

Universalism and Individualism
White people have been conditioned to see their world as the experience of everyone else. This forces white people to view other human beings as being the same as opposed to being different. They assume that people of color have the same reality as white people.

White people tend to see themselves more as individuals than members of a racial group. The notion of individualism allows them to disavow any association with their overall group membership. By distancing themselves from their own, they can renounce any group liabilities. This is why most white people bristle at the accusation of being associated with other whites when it comes to racism.

White people are skilled at using both universalism and individualism to their competitive advantage to deny any association with privilege. They either say we are all the same by denying racism exists or attribute racism as individual acts as opposed to group tendencies.

Entitlement to Racial Comfort
Since whites are at the top of pecking order when it comes to racial security, they are in the enviable position to avoid racial concerns. This kind of thinking tends to punish anyone who tries to upset their cocoon of racial comfort. They have never had to build a tolerance to racial discomfort so when they see it they think that something is wrong.

Racial Arrogance
Whites have such a positive self-image of their racial selves; they delude themselves into thinking that their success is due their hard work and not their white privilege. To address any privilege associated with that success would threaten their sense of entitlement. This thinking also limits the way people of color can talk to white people about racism. When whites do talk about racial issues, they prefer a discussion in rational terms with no emotional context.

Racial Belonging
White people experience this strong sense of connectedness because their whiteness is permanently imbedded in culture. National heroes are white. Religious icons are white. Standards of beauty are white. History is taught from a white perspective. Our media images are mostly white. The fact of the matter is it is almost impossible for white people to feel isolated or unattached.

Psychic Freedom
Since most white people operate as non-racial beings, they view race as something important only to people of color. Since they seldom interact with people of color, they are freed from carrying any burden of race. Their mantra is race is something that happens to other people and not me. Their racial muscles are weak because they rarely use them.

Positive Validation
Since whites live in an ascendant setting, they are constantly reminded of their dominance. They live in good neighborhoods. Their kids attend great schools. Little crime occurs in their suburban enclaves. They see positive role models of themselves in media and literature. Over the time, they tend to internalize this supremacy.

I have no allusions that this new term “white fragility” will add short term value to the pursuit of inclusion. No doubt it will continue to be a difficult discussion. It should be confessional and restorative and in the end forgiving as we finally bind up the longstanding wounds of our nation’s original sin-racism.

[…] of what I have identified here as the start of the sustained interest, in mid-March 2015, is a blog post appearing on GovLoop, “the premier social network connecting over 300,000 federal, state, and […]