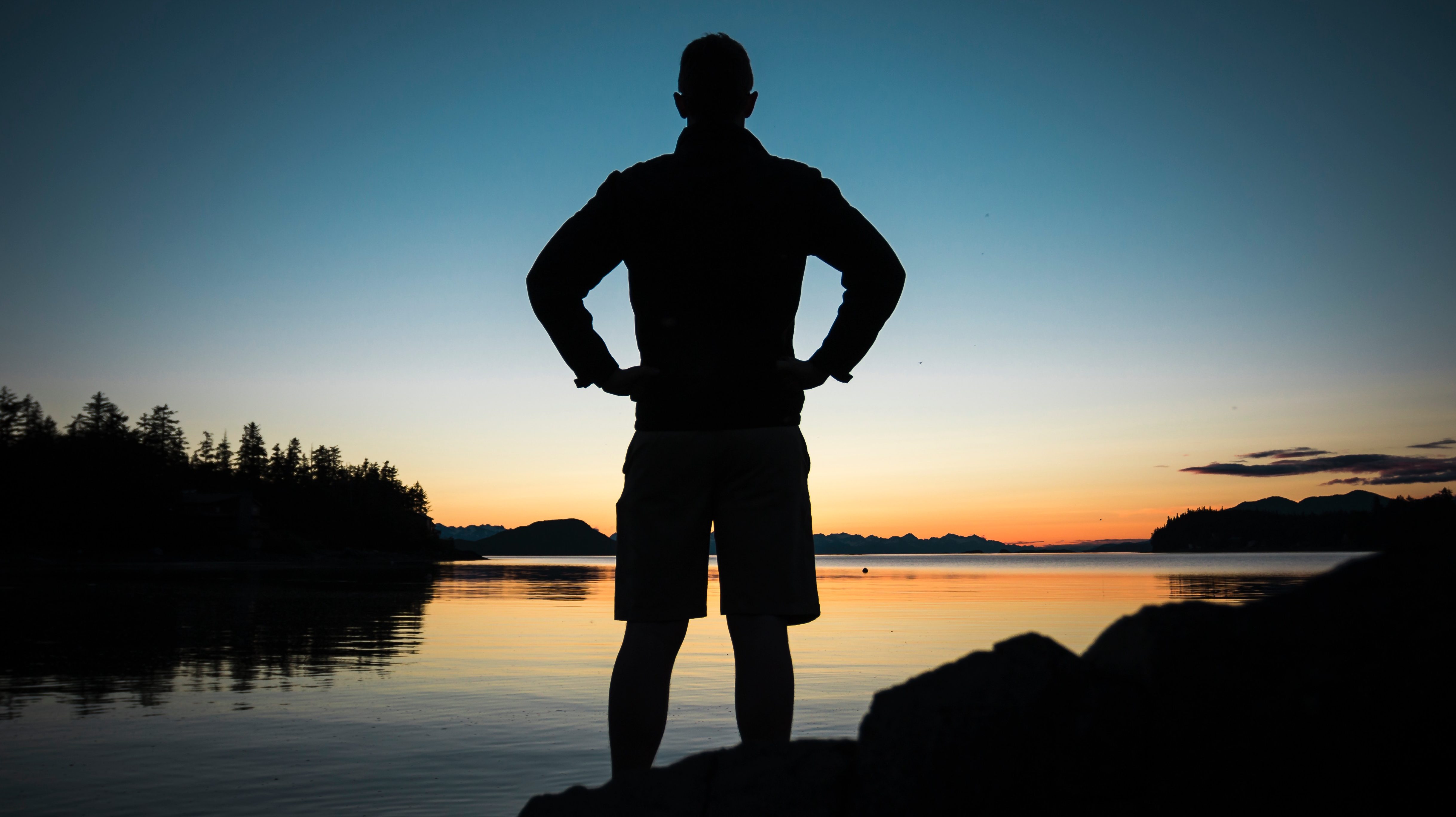 Multipliers are leaders who use their intelligence to amplify the smarts and capabilities of the people around them. When these leaders walk into a room, light bulbs go on, ideas flow and problems get solved.

These are the leaders who inspire the people with whom they work to stretch themselves and surpass expectations. These leaders use their smarts to make everyone around them smarter and more capable.

For the past few years, the Wiseman Group has recognized a Multiplier of the Year (MOY) in several categories. In 2016, we added a category for Government/Military. The inaugural winner of this prestigious designation was Mark “Kaiser” Schmidt, Lieutenant Colonel, United States Air Force. You can read Mark’s views on leadership here.

Now on to 2017! For more information visit the MOY page.

After reviewing the record number of nominations, we have identified the short list for each category. Now it is up to you to vote for your favorite story.

Here are the 3 short-list nominees in the Government/Military category. 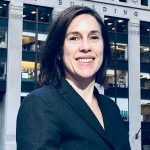 “Kathleen gives space to her people to produce their best work. She also holds back to let others play big. In weekly meetings with her team, they are expected to discuss their cases and bring up issues for group discussion and input. When her team is struggling, Kathleen does not jump in and take over but instead gives them the support they need to move aggressively in an investigation. Despite being one of the smallest affirmative litigation bureaus in the office, hers is one of the most productive. Despite the workload, the staff has excellent morale, are always enthusiastic, and 100 percent feel that they are being utilized to their full potential.” 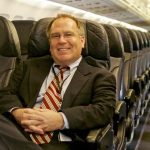 “In a relatively short time, Gene pulled the Aviation facility financially, functionally and physically into a high-performing international airport. Be warned: Gene would be quick to give direct credit to his employees. Gene surrounds himself with potential; employees he challenges for solutions, best practices and great ideas. Most importantly, he listens. Gene makes decisions with the team collaboratively; this group-think style has resulted in high morale, unrivaled loyalty and a strong and tightly knit group. Every team member is invested in the outcome. His skill in procuring the best ideas from those around him has translated into demonstrable unit success.” 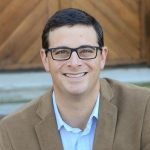 “Dr. Sholes spends every day working with team leads to develop them into the best leaders they can be. Because of this, he is continually losing his people to promotions and increased responsibility. I have colleagues across multiple organizations supporting our country’s missile defense systems who were trained by Dr. Sholes. I know he is acutely aware of how much harder his life gets when those he trains are then chosen to lead a new team, but he keeps pushing forward. He could choose to focus on his day job (rocket science might be easier than employee development), but he comes in every day and spends hour after hour making others better.”

Please take a few minutes to vote for one of the above deserving leaders!

These three sound like amazing leaders – and it’s easy to see something they have in common: a quickness to give their colleagues and employees credit and recognition first!

Great observation Catherine. We found that the Multiplier leaders spend much more time focusing on their teams and colleagues as opposed to themselves.