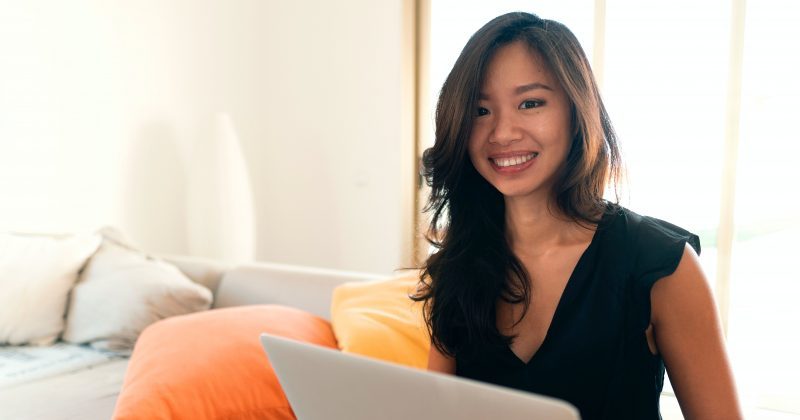 The COVID-19 pandemic has trapped agencies nationwide between a rock and a hard place. At every level, the rock is whether agencies’ workforces can avoid the coronavirus. The hard place, meanwhile, is whether these agencies can telework without disrupting their missions.

Despite this, 2020 has given agencies an unprecedented chance to experiment with telework. Seven months later, the public sector isn’t just working remotely – it is doing so safely and securely.

On Tuesday, three government thought leaders shared the lessons they’ve learned while teleworking during the COVID-19 crisis. Speaking during GovLoop’s latest online training, the trio also explained their tips and tricks for teleworking securely in the future.

Here are three secrets for teleworking securely during any circumstances whether you’re in the public or private sectors:

According to Konieczny, home conveniences can erode agencies’ cybersecurity. For example, using a beloved laptop that hasn’t been secured for government employees can leave sensitive data exposed to threats.

“Things you’re doing may be easy, but they may lead to breaches,” said Konieczny, who works out of the Office of the Deputy Chief Information Officer (CIO) in the Office of the Secretary of the Air Force (SAF). “You can’t assume you have a secure computer device all the time.”

Houser said network visibility is crucial for agencies such as USCB with workforces distributed over large distances. According to Houser, agencies should practice constant vigilance no matter what kind of networks they have.

“What you can’t see, you can’t defend,” said Houser, whose agency is a component of the Commerce Department (DOC). “I don’t think there’s a thing as too much visibility. Nowadays, with remote work and cloud, the boundary is extremely amorphous.”

According to Gardner, agencies should expect cyberthreats to attack them using the tactics that are easiest for them.

“They’re going to take the least hurdles to get into your system in the quickest way,” he said. “If you secure your data, it can be a major step forward in securing your networks.”

“If you think about it, printers have the same components that are in PCs,” he said. “They’re processing data too, and sometimes it’s not even secure data.”

Regardless of COVID-19, telework seems like it might become a long-term capability for agencies. According to Houser, agencies are realizing their workforces can telework effectively.

“I now have very high confidence that the government can do critical functions with a majority of the workforce teleworking,” he said.

Apply to Be a GovLoop Featured Contributor

3 Tips for Modernizing IT With Business Requirements in Mind