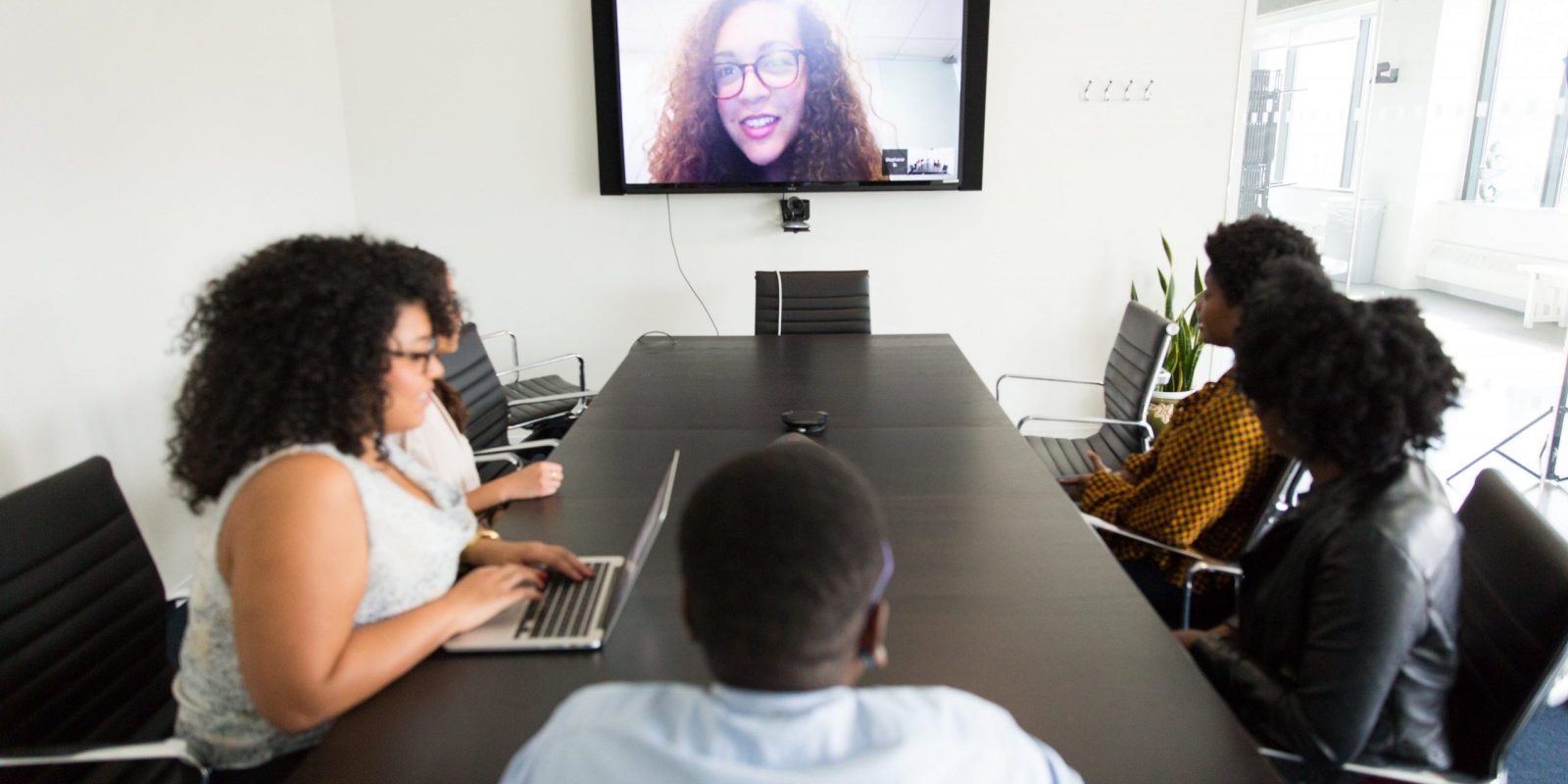 Talking about hybrid work might be easier if people agreed on a “hybrid work” definition. It’s not that we’re confused about the general premise — employees have more flexibility over their schedules than they used to — but does “hybrid” mean being in the office two days per week? Three days? Only sometimes?

For Kevin Brooks of ServiceNow, a firm that helps agencies digitize and streamline their workflows, organizations eventually will need to settle on a more common definition.

“Right now, people are talking about hybrid work as any model that allows some degree of flexibility to not work onsite, but I think that’s going to have to morph a bit,” he said. “I think we’ve got a couple of years of churning to understand and define what it really means.”

He believes, however, that all hybrid work structures must keep certain things in mind.

Culture. Brooks said that in general leaders want to see their people at work and that in government, more so than in the private sector, the need for such control often clashes with employees’ preference for autonomy. But that’s changing.

“Agencies are saying, ‘Let’s look at the jobs and the expected deliverables and determine [whether] the job needs to be in a government facility all the time, some of the time or none of the time,’” he said.

Cybersecurity factors into this cultural shift, of course: Because of the nature of government networks, a fully remote agency isn’t possible. But at least some off-site work usually is, Brooks said.

Engagement. Remote work has transformed watercooler conversations into fond memories for many people. “No longer do you have the watercooler, or the staff meeting in the glass bubble in the middle of the building. You’re now doing that over a video format,” Brooks said. In his view, those are conversations, not engagement.

Companies such as ServiceNow help people engage regardless of distance by connecting their workflows, he said. Individuals now can collaborate in a common digital environment, especially since ServiceNow fully integrates with Microsoft Teams.

Streamlined workflows also can make existing engagements less, well, tortuous. Brooks reflected on a senior leader at a large agency who realized — belatedly, his employees might say — that three-hour staff meetings aren’t needed because with ServiceNow tracking applications, he can identify which projects actually need his attention.

Talent competition. The private sector, particularly technology companies, learned long ago how to compete for high-qualified candidates, but public agencies still struggle, Brooks said. “They’re in a competition for talent, but they’re not progressing fast enough to really compete for that talent.”

And things may get more difficult. “Gen Z is pretty aggressive,” he noted, “and there are more millennials as well, so as those two generations mature into the workforce, their demands and expectations are going to be different.” Public entities usually can’t offer the same salaries private companies can, so they need other recruitment tools — and hybrid work is chief among them.

This article is an excerpt from GovLoop’s guide “Solving Your Hybrid Workforce Problems.”