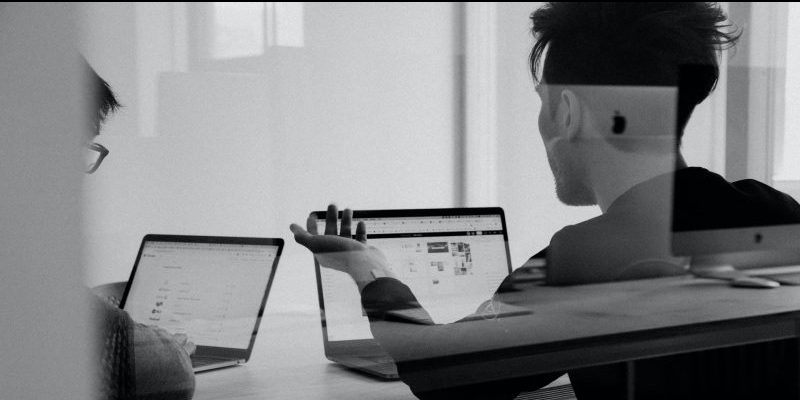 When an agency attempts to transform its operations or services, the human factor can be both the biggest obstacle and the best solution.

At a recent GovLoop virtual event, numerous speakers discussed the role that change-averse employees can play in slowing down transformation initiatives.

But Dorothy Aronson, Chief Information Officer at the National Science Foundation, said that it’s just a matter of working with different people at different stages of an initiative.

You begin by working with the people who embrace change, and then you let them inspire those who initially are less enthusiastic.

“One of the theories here is that people learn best from people — from their friends, from people who are sitting near them,” said Aronson, who is also NSF’s Chief Data Officer.

For a transformation initiative to succeed, you don’t need everyone to embrace it at once.

As part of an effort to drive innovation at NSF, Aronson has formed a group called the Innovation Management Group, which provides tools and resources to innovators in the agency. In its work, the group realized that employees tend to fall into one of four basic groups, based largely on their comfort with risk.

Aronson likes to describe these groups in terms of the western expansion of the United States in the 19th century.

The experimenters, or early adopters. These employees are driven to take risk, Aronson said. “They either want to know what’s out there, or who they just aren’t comfortable with where they are, so they want to move forward,” she said. These are the people you want to set loose in a laboratory to develop and test new ideas.

The pioneers. People in this group will follow the trail of experimenters if they see enough potential upside to doing so, or enough downside to staying put. “Why would you go to Oklahoma during a land rush? Because you see an opportunity and you’re willing to take a risk,” she said. Motivate them, and they’ll move you forward.

The mass of the people. Most employees are not comfortable with the kind of risks in being pioneers. But once the pioneers have blazed the trails and built the infrastructure – in other words, once the risk is low enough – other employees are willing to follow.

* The laggards. These are the people who will resist change as long as they can, seeing little upside to doing otherwise.

Each group plays a role at a different stage of a transformation effort. “You work with the people who want to work with you,” Aronson said.

In the beginning, when a new technology or concept is just taking shape, you focus on the experimenters, working with them to develop and test their ideas. Once it is ready for broader use, you bring in the pioneers, who put it to work and demonstrate its value. At that point, it’s ready for general adoption.

And of course, the people in the different groups learn are talking to each other and learning from each other as they go along.

If you think about transformation as a westward journey, each group on the trail makes it easier for people in the next group to see the benefit of moving forward and to feel comfortable with the risk of doing so, Aronson said.

“It’s not just ‘build and deploy’ – it’s ‘build, and build trust in the customer base,'” she said.

* Click here for more information about the Virtual Summit sessions and speakers — including access to recorded presentations with other government and industry experts. *

Brought to you by:

The Best DevSecOps Advice No One Talks About

Launch Your Future in Leadership