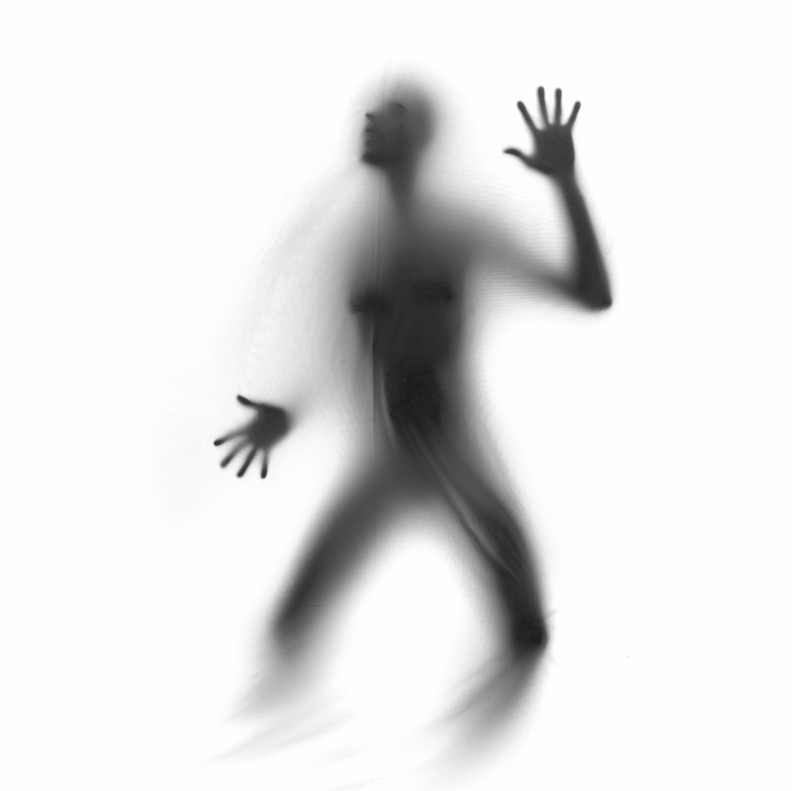 Bad news, your evil twin is out to get you. Your doppelganger is popping up where you least expect her or him, taking your job responsibilities, and making all of your hard work redundant. What are you going to do about it? Call the Government Accountability Office, of course.

The GAO recently released a report on duplicate projects in government agencies, called the “2015 Annual Report: Additional Opportunities to Reduce Fragmentation, Overlap, and Duplication, and Achieve Other Financial Benefits”. Robert Shea, Principal in Grant Thornton’s Public Sector Practice joined Christopher Dorobek on the podcast DorobekINSIDER to share insight into this corner of mismanagement.

First of all, what exactly is the issue that the GAO’s report draws our attention to? According to Shea, the GAO has been focusing on programs and agency functions that are superfluous or already being carried out. They provide recommendations on how to cut back on this bureaucratic excessiveness and save the government time and money through making the system more efficient, through a program called the GAO Action Tracker.

According to Shea, the first thing you need to do when dealing with an evil twin-project is to measure the problem. “You’re not going to solve the problem unless you start measuring it,” he said. “GAO does a real service by not only inventorying the extent of this issue and adding new things each year, but also tracking the extent to which agencies and the government as a whole have made progress addressing previous recommendations.”

But why is this so important for government efficiency? Basically, having too many programs is a complete waste of resources – both time and money. “It’s a major frustration that we don’t ask ourselves each time we create a new program, why can’t the myriad of other programs we’ve designed to do this do it again?” explained Shea. “So, we should be a lot more critical when we create an entirely new bureaucracy or infrastructure… We should look at what exists today, what’s working and what’s not, so that we can at least rationalize that before we invest a whole new set of [resources] in a new program.”

Now, what can be done to help deal with the existing damage and prevent similar problems from arising in the future? As usual, it starts with the people in charge. For the areas in which the GAO has identified an evil doppelganger, there should be accountable government leaders who are in charge of remedying the situation.

“It’s essential that there be a lead for each of these areas, because you need someone coordinating, making decisions, holding people accountable,” Shea said. “OMB has a critical role to play in helping strengthen the role of whomever it is you anoint the leader.”

But solving the whole issue, at the end of the day, is no easy task. It takes resources to save resources, and ensuring the funding is a challenge.

And that’s the nature of an evil twin – they’re sly and crafty, and you never know where they’re lurking. It’s certainly time to chase them down and eliminate them for the sake of government efficiency.