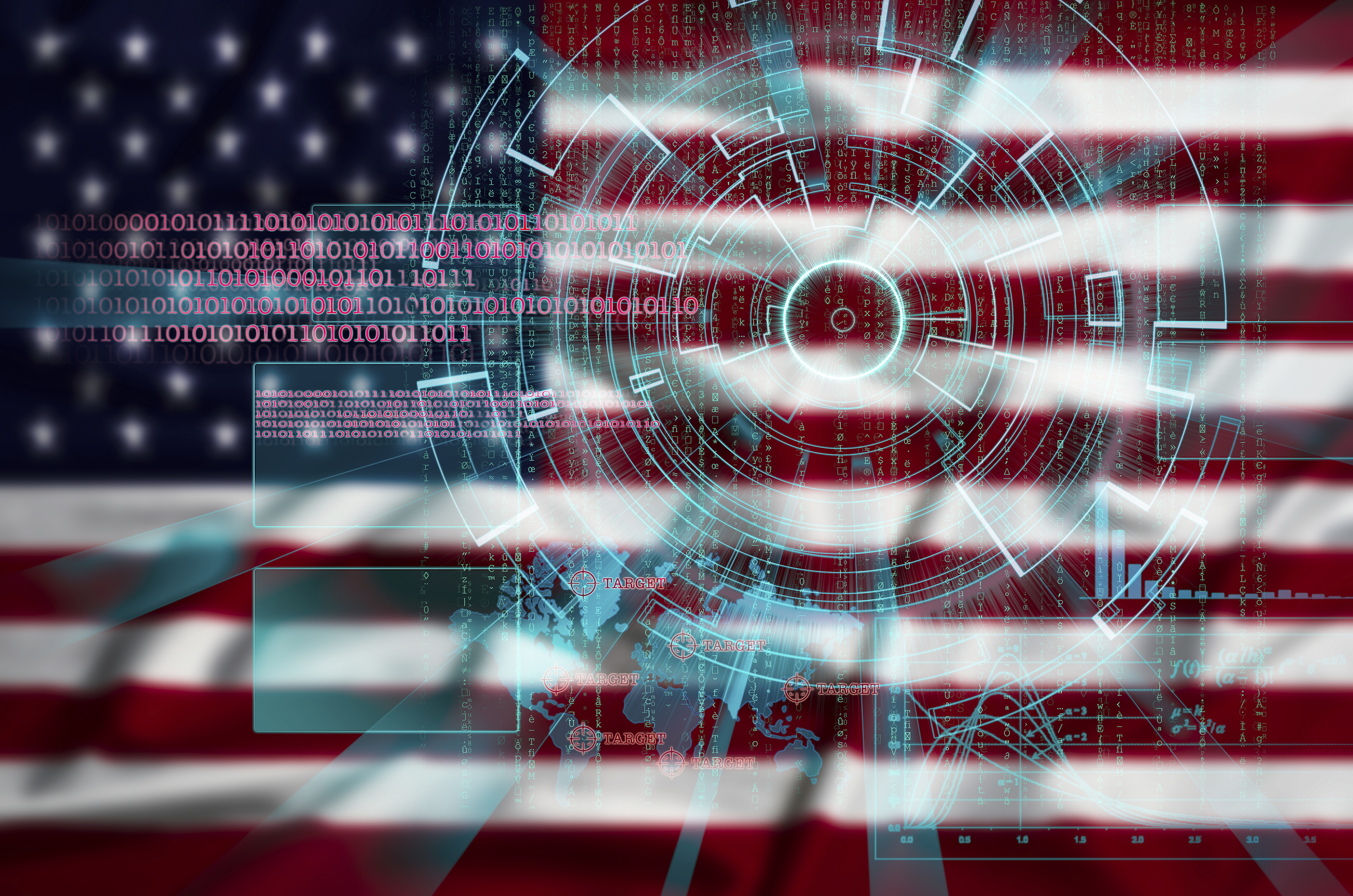 It’s no secret that agencies are being pressured to keep up with the private sector in terms of digital platforms and technologies to make citizens’ lives easier and better. But actually implementing such transformation is no small feat, and it requires changes on many levels.

However, during the most recent DorobekINSIDER Book Club, it was made clear that in order for government to deliver on digital there has to be a complete shift of mindset.

You can here the archive here!

William D. Eggers, author of “Delivering on Digital: The Innovators and Technologies That Are Transforming Government,” appeared on GovLoop’s most recent DorobekINSIDER to talk about his new book and how government can be redesigned as a full digital state. Eggers, along with David Bray, Chief Information Officer at the Federal Communications Commission, and Shelley Metzenbaum, former Office of Management and Budget Associate Director for Performance and Personnel Management, all sat down with Christopher Dorobek to emphasize the importance of transforming organizations’ culture to deliver on digital.

Eggers and Bray made clear that transforming government is something that requires an all-hands-on-deck approach. The key to making change is having a real sense of urgency,” Bray said. “The private sector has urgency, but it’s harder in public service because there’s no market force at play.”

To drive this urgency, Eggers noted that we need to start thinking that every organization is a tech organization In this age, they are all digitally enabled. Once your agency has the right mindset to make a change, it’s “good to get diversity of thought,” Bray points out.

That means bringing in people who may not currently work in the public sector or people from inside your agency with different expertise. Don’t make this solely an IT effort, Eggers said. Having people with a different perspective come in and provide fresh thinking can make all the difference.

Once your agency decides to implement more digital projects, forming a team of people dedicated to that change is naturally the next step. Agencies can even involve political appointees who know what has happened before and what needs to continue moving forward, Bray suggested. Including people who you might not have normally thought to include and doing things differently are great ways to “ride the disruption wave,” Eggers said.

Eggers explained that agencies can’t avoid digital transformation. They should take advantage of it and harness it to improve their operations. “The next wave of digital is going to be technologies like Artificial Intelligence and the Internet of Things that are all interacting with each other, and billions of dollars are going in to it,” he said. In his book, Eggers makes clear that these new technologies “will fundamentally change processes in government, so don’t ignore them because they won’t wait around.”

When facing these changes head on, agencies can also involve the public. Dorobek pointed out that there is a “chasm between the world we live in and the world we all know government needs to be in.”

To bridge this gap, “you want the public to understand what exactly you’re doing, so you build trust and also enlist others in problem solving,” Metzenbaum said.

Agencies don’t have to start from scratch when using technology to solve tough problems. They can take advantage of systems that are commercially available and adapt them for public service, Bray said. For example, agencies can and are using cloud services provided by the private sector. For agencies that are hesitant to use these types of solutions, a pilot program can be a viable option.

Bray points out that “jobs are really starting to move from clerical duties to the front lines. Simple technical duties are being augmented by AI, which then allows employees to provide a better user experience to citizens, and to help more people in need.” Because of this, it’s crucial for agencies to have that shift of mindset, and to stay connected with the digital changes happening worldwide.

Embracing the digital transformation has the potential to positively impact your agency. Implementing digital practices doesn’t have to be complicated if you first have a change in mindset. Focusing efforts and skills to ride that disruptive wave and take full advantage of digital services are the first steps to fully delivering on digital at any level.