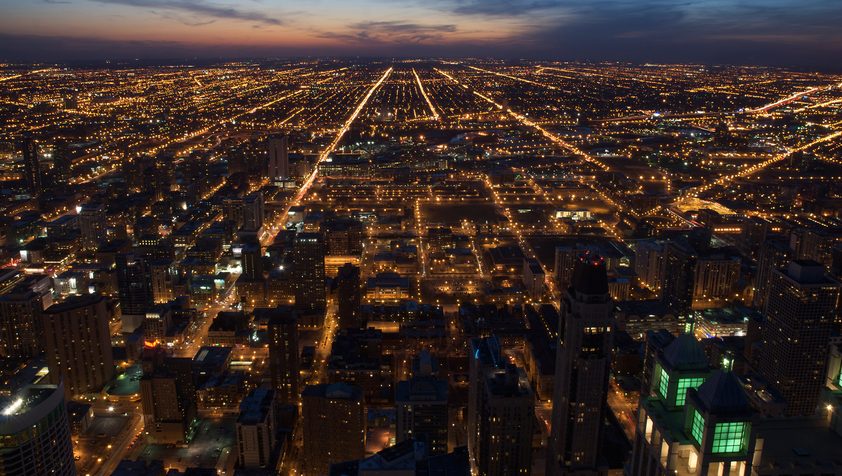 As more and more states move to consolidate IT practices, a few leaders have stood out from the pack. We’ve covered Wyoming, Ohio, and Illinois in hopes of sharing some of their best practices to help your state modernize. Fortunately, the recent conference put on by the National Association of State Chief Information Officers (NASCIO) put even more innovative states on our radar.

For this week’s State and Local Spotlight, Emily Jarvis and Jim Smith, CIO of the state of Maine, sat down at NASCIO to discuss how Maine has innovated its IT department. From their discussion four tips became clear:

2017 is the year for getting things done. Smith explained that procurement is a huge priority in 2017. “We are talking a lot about how to procure IT services better as we move to agile processes and how we can revamp the cumulative process to reflect that.” Additionally, Maine is cognizant of the silver tsunami that is set to hit the state. Smith underscored, “about 24 percent of the state’s IT workforce is going to retire in the next two years and they are taking about 10,000 years of IT experience with them.” As a result, Smith and his team are building the workforce of the future by quickly onboarding and acclimating new hires.

Interns are one part of the workforce of the future. Maine’s IT internship program is particularly robust. “We have converted 75 percent of our interns into full time employees,” Smith emphasized. The department recruits out of colleges and among veterans and aims to fully integrate interns into the department’s business model. For example, Smith explained that they create little teams of interns and give them a problem to solve. Most recently, their interns proposed ideas on how to modernize the recruiting process. “It works out well because our interns were able to present their ideas to the commissioners and the governor and they were able to take their ideas back to their colleges while I got to go back to the governor,” Smith said.

Focus on phishing. According to Smith, the governor of Maine recently passed an executive order mandating cybersecurity training for state employees. He continued that one of the biggest cybersecurity problems he sees is employees opening bad emails because they did not recognize the email as an intrusion. As part of this training, Smith sends out bad emails as a mock phishing exercise for agencies with the goal of getting employees to recognize attempted cyber intrusions and not to fall for them. “Our efforts have been relatively fruitful, in particular our Revenue Service Division is down to zero people falling for the phishing email and that is really amazing,” Smith emphasized.

Marry technology and culture. With 490 full time and workers and 200 contractors, it can be challenging to get all of Maine’s IT employees on the same page. “Citizens expect integrated mobile services and innovative technology and that is sometimes a challenge to do across the enterprise,” Smith underscored. In order to provide the best citizen services and promote efficiency within operations, Maine’s agencies have recognized that all processes must move towards digitalization. Looking forward to the next year, Smith is focused on agility in organizations to optimize workflows and citizen engagement.

“Overall we are looking to move the IT organization and state forward and right now the best way for us to do that is through technology,” Smith concluded.