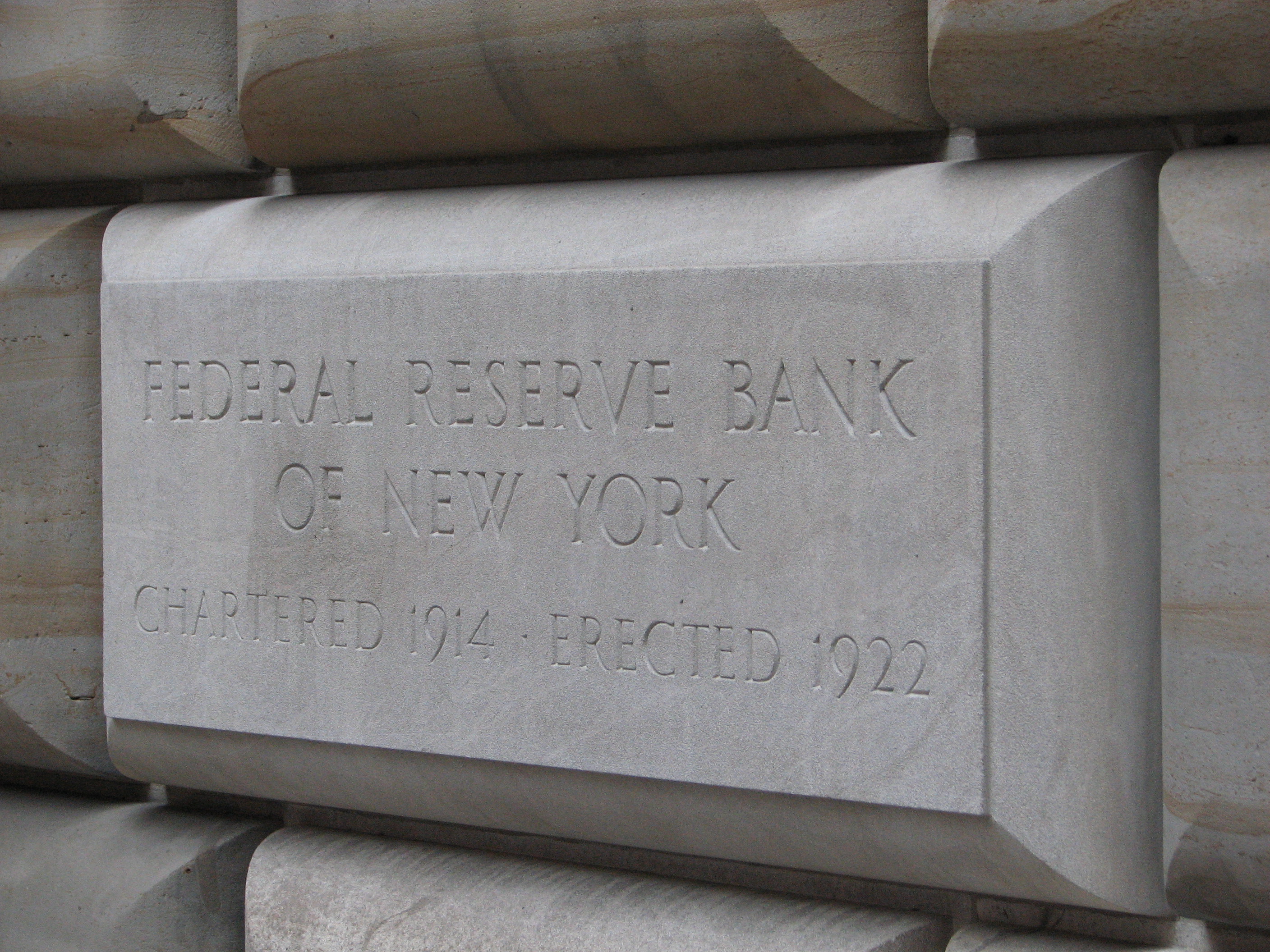 On GovLoop’s DorobekINSIDER: SAMMIES 2014 — lessons learned from the government’s best and brightest:  From Tom Fox from the Partnership for Public Service: Once you hear from the Sammies winners and the finalists, you realize that there is an incredible amount of work that’s going. Federal employees not only take great pride in what they do, but they’re achieving great things on behalf a their country.”

We discussed it here earlier this year, but the latest example comes from Wall Street.

ProPublica, the investigative reporting non-profit, working with public radio’s This American Life, has discovered recordings that seem to raise questions about the close ties between regulators and those regulated.

“The NY Federal Reserve is supposed to monitor big banks. But when Carmen Segarra was hired, what she witnessed inside the Fed was so alarming that she got a tiny recorder and started secretly taping,” This American Life reports.

Inside the New York Fed: secret recordings and a culture clash [ProPublica] Barely a year removed from the devastation of the 2008 financial crisis, the president of the Federal Reserve Bank of New York faced a crossroads. Congress had set its sights on reform. The biggest banks in the nation had shown that their failure could threaten the entire financial system. Lawmakers wanted new safeguards. The Federal Reserve, and, by dint of its location off Wall Street, the New York Fed, was the logical choice to head the effort. Except it had failed miserably in catching the meltdown.  New York Fed President William Dudley had to answer two questions quickly: Why had his institution blown it, and how could it do better? So he called in an outsider, a Columbia University finance professor named David Beim, and granted him unlimited access to investigate. In exchange, the results would remain secret.  After interviews with dozens of New York Fed employees, Beim learned something that surprised even him. The most daunting obstacle the New York Fed faced in overseeing the nation’s biggest financial institutions was its own culture. The New York Fed had become too risk-averse and deferential to the banks it supervised. Its examiners feared contradicting bosses, who too often forced their findings into an institutional consensus that watered down much of what they did. [Emphasis added]

This is a challenge for government — particularly in situations where regulators need specific and detailed knowledge to do their jobs. We remember failed oversight that allowed the BP oil spill to happen, for example. [More here.]

There is no easy solution — regulators are not likely to be paid Wall Street salaries. And efforts to prevent regulators from taking future employment — banning them from taking jobs with organizations they regulate — would seem to drive the best and the brightest away from these important jobs.

BloombergNews asked author Michael Lewis, famous for Moneyball and Flash Boys, for his thoughts about the relationship between The Fed and banks:

“The simple answer is that it’s become standard practice for Fed employees to go to work for Wall Street firms, so the last thing they want to do is to alienate those firms and come across as people who don’t ‘get it,’” Lewis wrote to us in an e-mail…

“When you ask a person making $150,000 a year to control a person making $1.5 million a year, you are asking for trouble,” he wrote. “To that, add the problem that the typical Fed regulator is in the awkward position of having to be educated about whatever the Wall Street firm has dreamed up.”

It seems that the other challenge is avoiding group think. Regarding the Great Recession, there were very few people who saw the collapse of the housing market. To the contrary, there were many very smart people — including those in private industry — who made bad bets.

I’m still fascinated by the question about how government gets the best people — in every important position.

The reports from This American Life and ProPublica are a fascinating behind the scenes look at a very challenging government issue.

Related reading: The reports mention a confidential report Columbia professor David Beim wrote for the New York Fed in 2009, as it was trying to figure out why it failed to anticipate the financial crisis and what it should do to make sure it wouldn’t fail to catch the next one.

[…] Best Regulator? That’s Easy. It’s the Market [The Daily Beast]  As the Goldman Sachs tapes show, regulators almost always fail. In other cases, they cheat consumers out of choices. Leave it to […]