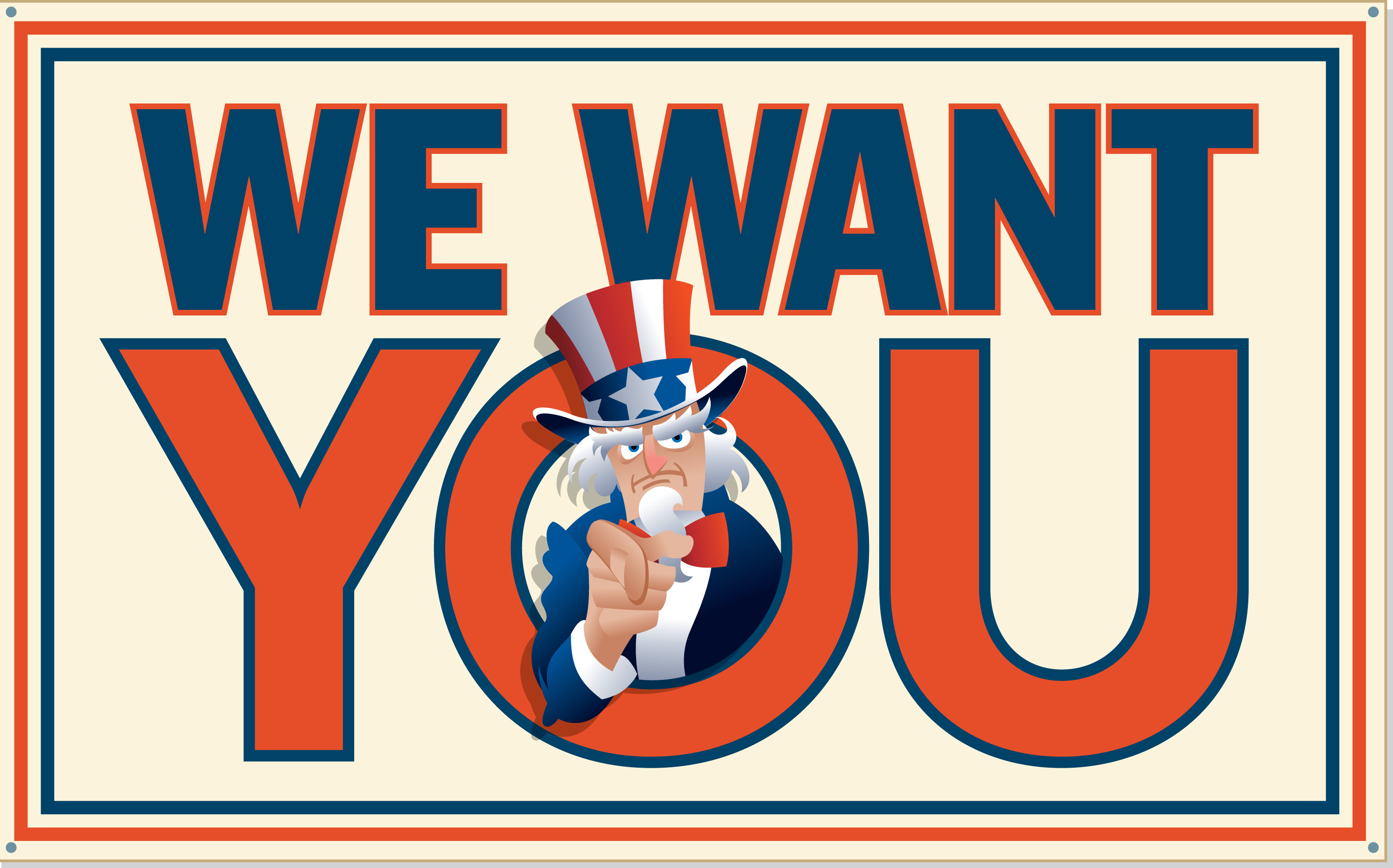 Getting any job is hard and traditionally getting a job with the federal government is even harder. Now compound those challenges with being a millennial entering the job market. We come out of undergrad,

bright eyed and bushy tailed, ready to dedicate ourselves to public service and make a difference. However, when the arduous federal government hiring process can take months, even the most passionate future public servants can lose their spark.

USAJobs is improving. If you’re like me, you physically recoil every time the federal government’s job application platform finds its way onto your computer screen. Okay, maybe it’s not that bad, but up until recently, the website was not particularly good at engaging end users. Fortunately, this was brought to the government’s attention and a few key changes were made to the platform.

Mark Reinhold, Chief Human Capital Officer at OPM emphasized that, “first and foremost USAJobs is the face of federal hiring so we revamped it to make it more user friendly and more supportive for job seekers.” The improvements focus on taking an agile approach with important enhancements including a mobile friendly website, a profile dashboard for applicants, easier application tracking for agencies and a talent portal that shows agencies how applicants came to the platform.

These upgrades allow applicants to have a more user friendly experience in applying for positions. Such upgrades also enhance the ease at which agencies can review and make decisions on applications. Improving agencies’ ability to sift through applications submitted to USAJobs ultimately speeds up the hiring process, reducing the impact of a critical pain point in federal hiring.

Pathways programs are the new entry level. Pathways positions are available in the form of student internships and recent graduate jobs. These positions allow individuals who are new to the workforce to enter into an agency and serve on a temporary basis for a set period of time. “This gives folks an opportunity to get exposure to the great work that we do in the federal government with the potential to have their position converted to a permanent job if the circumstances permit it,” Reinhold explained.

Agency leadership really cares. Many millennials are turned off by the federal government because they think that agency leadership is far removed and doesn’t care about entry level employees. Angela Baily, Chief Human Capital Officer at the Department of Homeland Security, ensured that this misconception couldn’t be farther from the truth. She explained that Secretary Johnson did an undercover boss stint with TSA in order to find out what he could be doing better as the leader of the agency. Additionally, Johnson and his deputies often do listening tours of DHS organizations to get honest feedback from DHS employees across the country.

Integration and collaboration up and down the ladder is not exclusive to agencies. During the hearing, Senator Carper emphasized that they integrate interns into the team at his office on the Hill. He emphasized that when you have open communication at all levels, no matter who the individual is, the team will be more productive and effective. Carper underscored the effectiveness of this model when he explained that two out of his five chiefs of staff over his career started as unpaid interns.

Even if you’ve had a less than desirable federal hiring experience, the time is now to rekindle the flame of public service within you and try again. The nexus of hiring innovation and high levels of federal retirement makes now the perfect time for millennials to claim their place in the federal workforce. The government needs us millennials to answer the call to public service and answering that call starts with you.