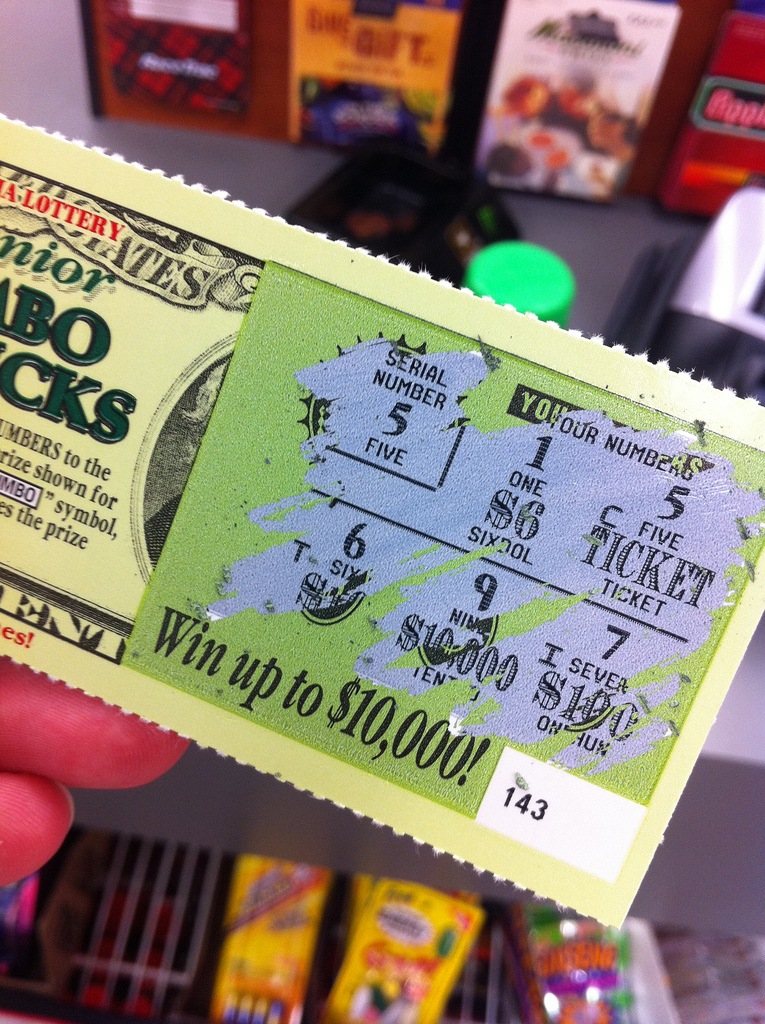 Congrats! You just won your state’s lottery! But there’s a catch. You aren’t actually going to receive any of the money. Or if you do, it will be a tiny fraction.

Imagine that you worked your entire life for this pot of gold. For public employees, receiving your promised pension and retirement plan funding is like winning the lottery after years of hard work. And for these government employees, their investment is even greater since they worked their entire careers to earn these retirement benefits

Thom Reilly, Director of the Morrison Institute for Public Policy at Arizona State University, spoke with Chris Dorobek of the DorobekINSIDER program about issues surrounding pensions for public industry employees.

Although the results revealed that total lifetime compensation of an average public employee was higher than that of the private-sector counterpart, pre-retirement compensation levels were higher for the private-sector engineer and comparable between the two sectors for the administrative assistant. Overall, the retirement benefits of public-sector employees for both occupations were much greater than those of their private-sector counterparts. Not only are public-sector payouts much higher and more generous, but public sector workers also retire an average of five year earlier than private-sector employees.

As the years have passed, retirement benefits have become a growing proportion of compensation for government staff. Enhancing benefits packages is more politically feasible than salary increases. One of the reasons for this trend is that benefit-package increases are less visible to the public, and the costs can be deferred to the future and spread out over time. But many policy experts argue that the traditional pension payment method could use some revamping. Public pay is too heavily skewed toward deferred compensation process, which places the financial stress and burden on future generations.

Attracting the Best and the Brightest

Reilly initially addressed the reality that cities and counties are filing for bankruptcy, resulting in continually unfunded pension liabilities. Depending on the particular assumptions used, unfunded liabilities for public-sector pensions and retiree health care range anywhere from $1.4 trillion to more than $4 trillion.

“The most concerning part of these outcomes of these bankruptcies, and we saw a little inkling in Stockton with the federal judge, of indicating that a federal bankruptcy law trumps any state laws,” Reilly said. “As more municipalities think that they can get out of their pension obligations by filing bankruptcy, we very well may see more of these [instances].”

As he continued, Reilly stressed that unpaid pension liabilities are occurring in private as well as public companies. He highlighted two major problems surrounding the current pension payment process: 1) sustaining pensions; and 2) the lack of attractiveness to young government employees. Young people in government have an amazing ability to work across sectors.

“Public pay is too heavily skewed towards postretirement benefits,” he said. “The problem with pensions is that they’re not portable. Depending upon what state you live in, they may be portable from state agency to state agency, but, for example, in California, the city of San Diego, the county of San Diego, and the state, all have 3 different pension systems, and it’s not portable.”

If government agencies expect to attract the most competitive candidates for these positions, they may want to consider moving toward a merit-based approach. Reilly emphasized how individuals entering the public sector market today will receive much lower benefits than their predecessors, and this fact may detract many young people from entering the system.

Public industries are competing with private vendors offering compensation packages that are portable, that reward performance and merit, and flexibility. A suggestion Reilly posed as a solution to the pension issues was to reform the traditional pension payment method and create an entirely new or hybrid pension payment process. By rewarding risk-taking and innovation through a hybrid pension plan, government organizations will attract more highly qualified employees as well as provide more sustainable pension funding.

“There’s a rash of reforms that are occurring across United States,” Reilly explained. “Cash balance plans, hybrid plans, building in more for innovation, and merit — local governments are tapping in, and implementing some of these programs.  I think it’ll be a bit to see how they pan out. It seems more common to create these hybrid programs of pensions, part defined contribution, part defined benefit.”

Just What the Doctor Ordered: How To Achieve Smarter Care