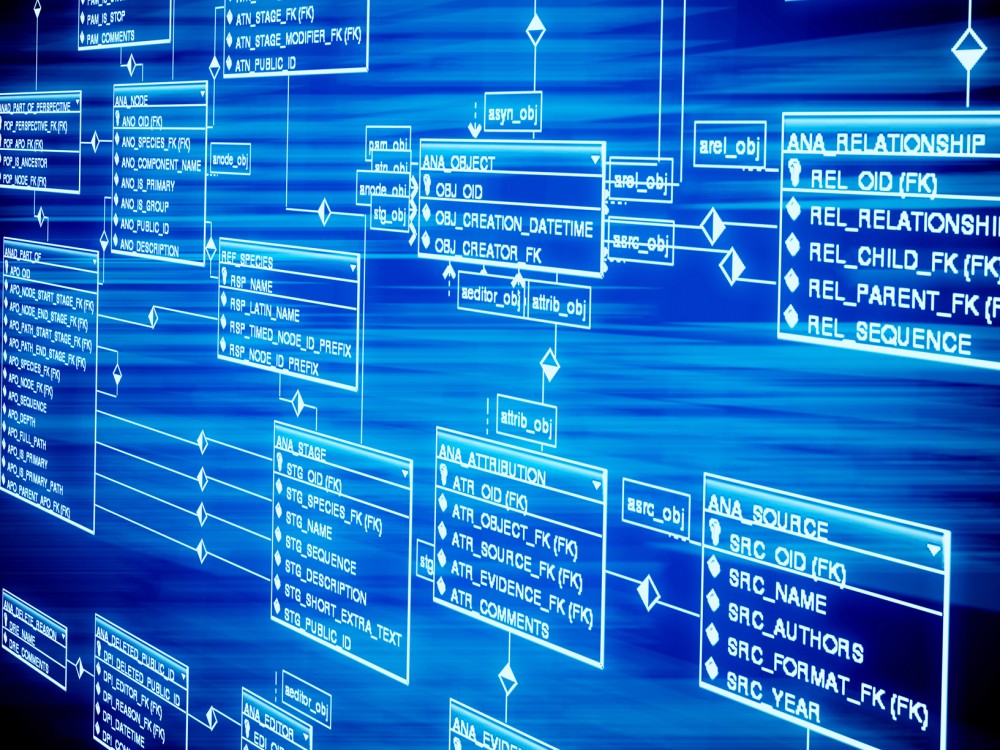 Although at first glance data storage doesn’t stand out as a top innovation in government, Pure Storage has taken a unique approach, delivering not just a compelling product but a business model that unlocks cost savings and efficiency.

For more than thirty years, data has been stored on spinning disk, consuming racks of data center space and kilowatts in power and cooling. In an interview with GovLoop, Pure Storage’s Chief Evangelist Vaughn Stewart noted, “Datacenters have long been comprised silicon and software except for disk storage, the lone hold out of mechanical IT technology. Rotating disk can’t keep up with today’s need for serving information; it’s prone to failure and requires significant operational care to function.”

Many state and local governments are just dipping their toes in to the flash storage waters, but the technology actually isn’t new. In fact, flash storage has been around for roughly 25 years, gaining mainstream adoption as storage with digital cameras. In the past, flash was added to mechanical disk storage systems as a means to accelerate performance, but had been used sparingly because it was cost prohibitive.

The times have changed, stresses Stewart. “Pure Storage led the innovation to deliver flash at the price of disk storage and since then has gone beyond to reinvent storage. With flash, organizations have the opportunity to adopt a new form of storage that can make a dramatic difference in their ability to deliver modern and next-generation services to constituents.”

Beyond the performance gains introduced by all-flash technology, Pure Storage offers some unique benefits that are transformative for IT organizations.

First, Pure Storage has changed the IT acquisition process. In the past, every time a state or local government refreshed their storage solution, they would have to get multiple bids or RFPs. “An RFP takes enormous amounts of time and labor that governments do not have,” explained Stewart. “Pure Storage offers Evergreen Storage, a new concept that allows customers to stay modern without going through an RFP process and the subsequent ‘ripping and replacing’ migration process every three years.”

“If you extend your service contract with us every three years, we’re going to keep the rate flat and refresh the hardware at no cost and non-disruptively” said Stewart. “Evergreen Storage is revolutionary as it transforms storage acquisitions into ‘storage-as-a-subscription.’ It offers government organizations more predictability in spend, as well as longer depreciation schedules.”

Second, flash storage requires very little planning, upkeep or training. Many government IT organizations have small staffs – they simply can’t afford the operational overhead associated with disk storage. “Pure Storage deploys in minutes, with high availability and no need for training. It’s that simple,” said Stewart. “Simplicity is sometime hard to quantify but not in storage. Most of our competitors have manuals that are thousands of pages in length and accompany weeks of training classes. We believe if we can’t make storage as simple as a cell phone, then we’re doing something really wrong.”

“Flash storage is really better in every measurable way, from scale and performance to ‘drag and drop’ simplicity,” said Stewart.

Finally, flash has one-tenth of a footprint of disk storage, and requires about a tenth of power in cooling, which helps the environment. “As customers are replacing disk with flash, they’re going to gain decades of capacity and new use from their existing data centers,” said Stewart. “The adoption will allow the repurposing of power from cooling mechanical disk to storing more data without expanding the datacenter footprint.”

For many flash storage government customers, the results have been extraordinary. “When customers adopt Pure Storage their initial responses often focus on performance, ‘Wow, look how fast my application is performing!’ While flash will accelerate every business process it also benefits the end user, as each application becomes more responsive. For many, they think their server was upgraded!” said Stewart.

What Can Data Sensors Do For Your Community?

Revolutionizing the Interaction Between Government and the Public