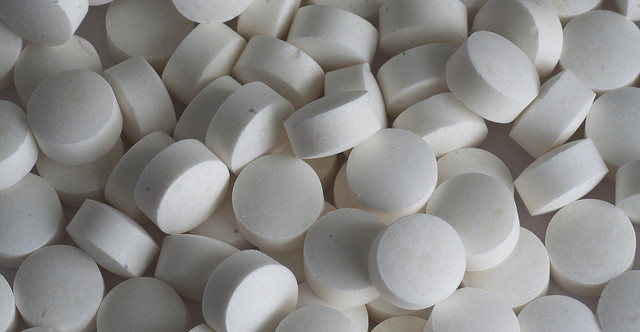 This post is an excerpt from our recent industry perspective, Using GIS to Tackle the Opioid Crisis. Read the full report here.

In many areas of the United States, this epidemic is only escalating in scope as state and local governments struggle to prevent the abuse.

The complexity of the problem can’t be overstated. Opioid addiction can have many different causes, from over-prescribing opioids for pain to improper disposal methods of unused drugs and limited treatment and rehabilitation resources.

As a result, effective methods to combat the epidemic are also incredibly diverse. While some communities simply need more education on the issue, others require more resource-intensive prevention strategies like more treatment centers or prescription drop-off locations.

Determining the best prevention strategy in your community requires an in-depth understanding of how the crisis is playing out in your population. However, this understanding is often lacking. Many communities are unaware of the crisis happening in their backyards. Because opioid abuse has often been linked to low socioeconomic groups, many victims in more affluent or isolated communities suffer without treatment, and government officials may not understand the true scope of the issue. Others lack the resources or knowledge to seek help.

But there is a solution that can address all of these complexities as well as increase awareness and connect opioid victims to help: geo-enabled data.

The National Association of Counties (NACO), in partnership with the National League of Cities, created a National City-County Task Force on the Opioid Epidemic that’s based on this idea of using GIS to inform and combat the drug crisis. In addition to compiling the “A Prescription for Action” report on local leadership’s role, the task force used Esri’s ArcGIS platform to create an interactive map and story of the nationwide impact of opioid abuse.

“GIS lets you visualize the epidemic. It shows you the intensity of the issue and that you can’t hide from this,” said Matt Chase, Executive Director at NACO. “Using GIS analytics, our members are finding that this isn’t something happening in one neighborhood. It’s a whole community. This issue is everywhere.”

To learn more about how GIS can be used to understand and combat the opioid epidemic, read our full report.