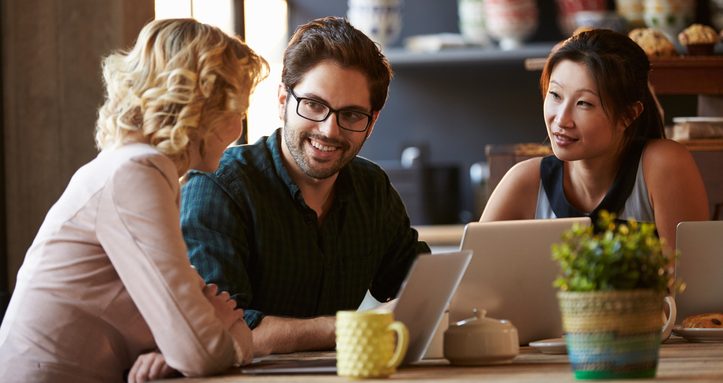 According to the results from the Office of Personnel Management’s 2016 Federal Employee Viewpoint Survey, federal employees overwhelmingly feel like their work as government employees is not being recognized or appreciated. This is problematic because an engaged and satisfied workforce is key to driving agencies’ missions.

Fortunately, the Partnership for Public Service has made it a part of their mission to ensure that federal employees are recognized for the necessary work that they do. One way they do this is through the Service to America Medals (SAMMIES), also known as the Oscars of government service. Receiving a SAMMIE is a great honor in the federal government and reserved for the best, brightest and most innovative public-sector employees.

The Partnership recently hosted a Recognition in Government Forum and Reception that brought together a panel of former SAMMIES winners as well as the Secretary of the Department of Housing and Urban Development, Dr. Ben Carson, to discuss the importance of public recognition in the federal government and how to do so most effectively.

The panel of former SAMMIE winners and finalists included:

All of the panelists agreed that recognition is key to a successful and effective workforce. Key function of recognition. “Recognition for me was an engine of innovation. When you are trying to do something new and change processes, it is really great when your boss is likes your idea and wants to recognize it,” McFarland said. “It encourages everyone on the team to reach a little more.”

Additionally, recognition is all about tailoring it to the person or team you are trying to recognize. Jarrow explained, “As Secret Services officers, there are not explicit intrinsic awards you can point to because success for us means that the person we are protecting is still alive so it can be challenging to measure outcomes.” In situations like this, it is important for recognition to play a role in helping people feel rewarded when their job function doesn’t offer appreciation organically.

League added that leaders are in a unique role to build up the teams around them through thoughtful recognition. “Recognition played a critical role in the careers of those around me because it allowed me to become a cheerleader for my coworkers,” he said. “When I was in a senior position and I had the opportunity to offer recognition, it didn’t cost me anything and payed off in massive dividends.”

It is equally important to counter the stigma of recognition surrounding recognition as it is to start proactively giving it. One way to reduce the stigma that surrounds public appreciation in government is to learn other people’s stories and share the cool work that you see happening. Young recommended, “Go and make an effort to get to know people and tell their story to your colleagues to bring awareness of the great work that is going on in the federal government.” Doing this allows you to raise awareness and collaboration across the public-sector.

Secretary Carson concluded the panel by giving some of his own tips for recognition from the executive perspective:

Ready to give a federal employee some well-deserved recognition? You can vote for the SAMMIEs People’s Choice honoree until September 15th here.

How Leadership is Taking Shape at DoD