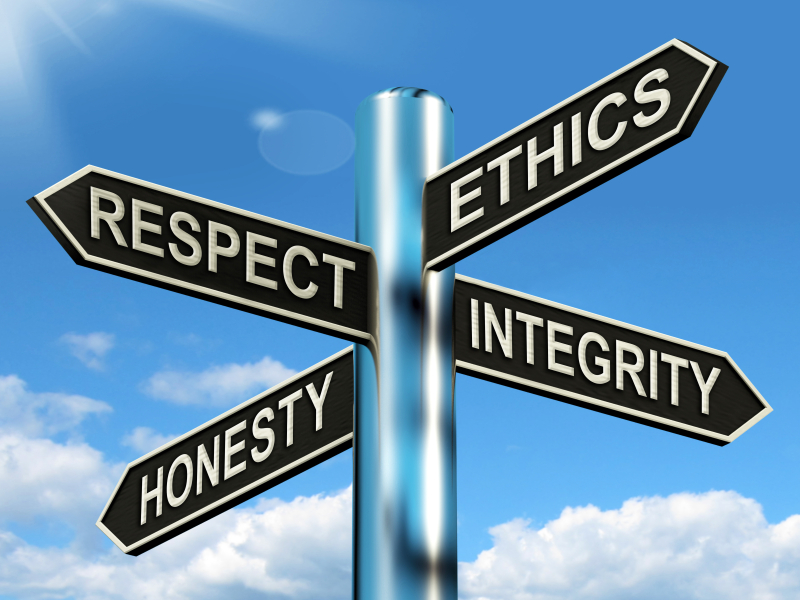 Just how easy is it to get government agencies to bare their secrets?

The Center for Effective Government recently came out with its yearly scorecard assessing the fifteen government agencies on their adherence to the Freedom of Information Act (FOIA). Sean Moulton, Director of Open Government Policy at the Center for Effective Government, spoke with Christopher Dorobek for the podcast DorobekINSIDER on the findings of the scorecard. Yesterday, we covered the bad news first – because the report’s findings indicated that there is indeed still a great deal of work to be done for agencies to be following the FOIA.

However, according to the Center’s report, “Making the Grade: Access to Information Scorecard 2015”, it’s not entirely bad news regarding FOIA requests. Since last year, a couple of things have improved. The amount of agencies who received a failing grade dropped from five to two. The top-scoring agencies were the Department of Agriculture and the Social Security Administration – although they received B’s, not A’s. Even the best have room for improvement.

So, what would help agencies deal with the FOIA better? According to Moulton, it’s about making FOIA compliance a priority within the organization, and this can mean dedicating resources. The Department of Agriculture, for instance, has increased its personnel working on FOIA requests by 30%, which has helped them a great deal.

But in government, resources are certainly strained. Moulton explained that by sharing best practices between the agencies, the FOIA can be implemented more efficiently so that it doesn’t have to be such a huge investment and sacrifice. “There are ways that an agency can speed up the [FOIA request process] by setting up exactly who gets sent what, and which part of the FOIA processing they do first. We’ve seen agencies pick up improvements even while their personnel remain relatively steady.”

For instance, the Social Security Administration, one of the top performers, has done a very good job of making their FOIA process much more organized and efficient, according to Moulton. “They get very simple requests, but they get an awful lot of them, and they have streamlined their process very efficiently to process them and get them out quickly,” he said.

Also, information needs to be managed and organized more efficiently from its creation, according to Moulton. If all records were digital and easily accessible, the process of finding the requested information could be incredibly simple. If all non-sensitive information were organized enough to be public, then it could even decrease the number of requests that come in to begin with.

Another way to deal with FOIA requests while not straining resources is to reorganize employees instead of increasing the size or hiring new people. The Department of Agriculture, for instance, pulled employees from other departments and gave them temporary assignments of working on FOIA requests to clear through a backlog. Then, the employees went back to their normal roles.

According to Moulton, it’s also about changing the broader culture and attitudes towards the FOIA. “There’s almost a culture of fear in disclosing information,” he said. “There is this concern that it will embarrass, or put the agency, the program or the officials in a bad light. When the reality is, sometimes that bad light is justified, and we need that light on critical mistakes and mismanagement in order to make a better agency and to get better results down the road.”

Hence, the passing of the FOIA fifty years ago. Since today we’re focusing on the positives, let’s hope that the changes that Moulton recommends will come to fruition in the next few years.

Barriers to Success in Data Management

Behind The Screen: Sabrina DeLay from HUD