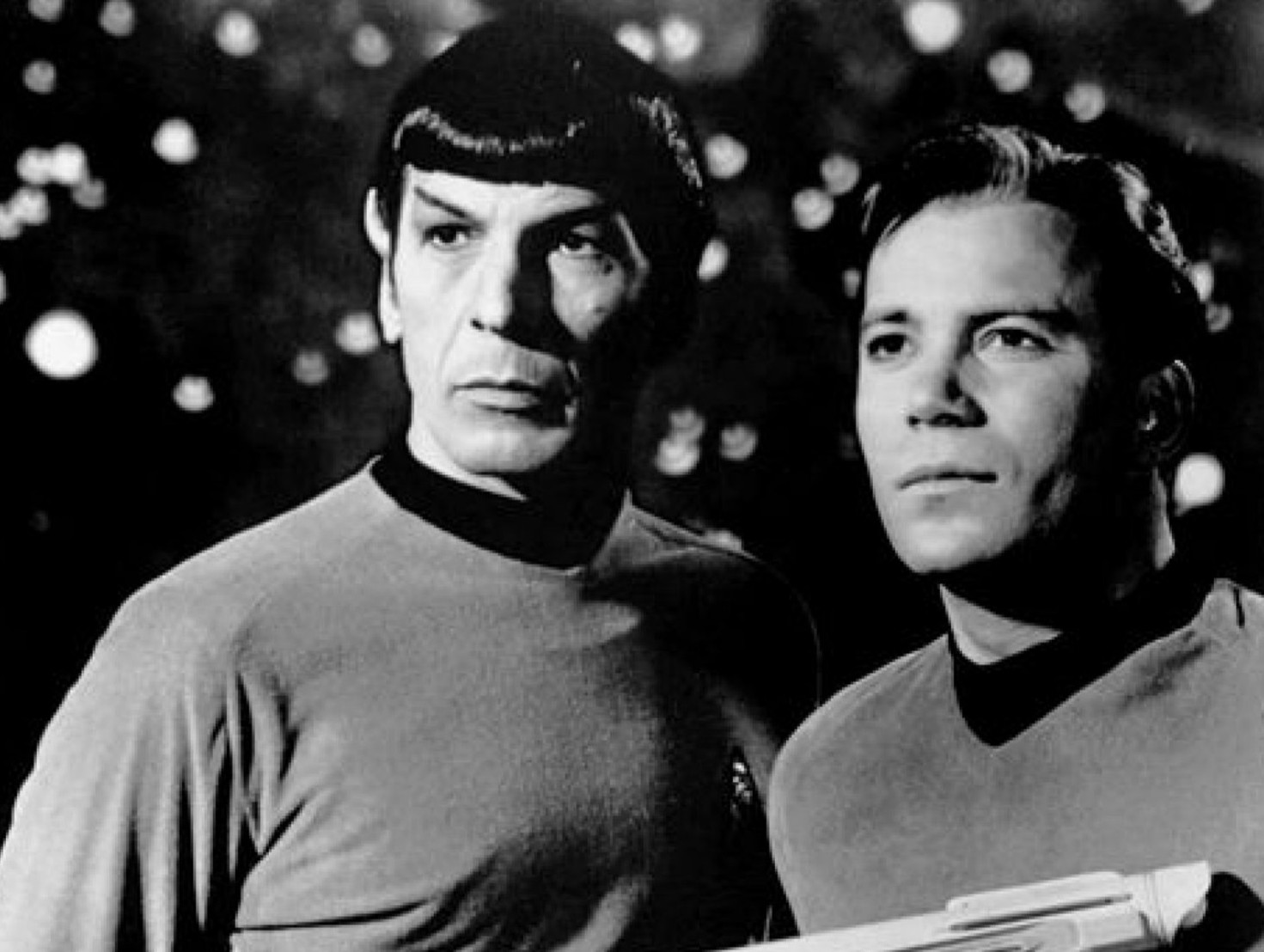 If cloud computing companies are the Enterprise, then Aaron Levie, CEO, cofounder and Chairman of Box, is a regular Captain Kirk, boldly going where few software companies have gone before: the government. In an interview with Chris Dorobek on the DorobekINSIDER program, Levie discussed Box’s strategy and approach to altering government operations as we know them.

Levie’s mission: transform the way people and businesses work. When creating their cloud software, Box focused on “incorporating the best of secure content collaboration with an intuitive user experience suited to the way people work today.” Levie contended that by allowing people to access and share content from any device, enterprise cloud computing streamlines collaborative efforts.

Because of its inherent business advantages, cloud technology is already powering several multinational corporations. Having convinced much of the private sector of the cloud’s advantages, Levie wanted to explore the public sector. He asked himself, “What if we could take the technology that’s powering…large multinational companies and bring that into the government to help [it]…do its job?”

Where the Cloud Matters

Cloud computing could fundamentally alter government communication, culture, and efficiency as we know it. With cloud computing, government agencies could quickly share documents and information with federal, state and even local governing bodies and officials. Instant document sharing and editing from any device would simplify investigations and inspections. It could also facilitate government-to-citizen services, delivering assistance quickly and securely. Because of its all-digital platform, cloud computing would also significantly reduce the cost of communication between agencies by replacing physically printed documents. All of these improvements aside, perhaps the most significant improvement to the government cloud computing could have would be a cultural one.

Levie argued that government entities’ resistance to communicate and collaborate with one another isn’t a cultural thing, but instead a “technology thing.” Outdated technology makes it incredibly difficult to share information between agencies. The cost and sheer effort currently required to share information makes people not to do it. By altering the technology on which government runs, cloud computing would make it much easier for agencies to communicate both internally and with one another.

Newer technology, like enterprise cloud computing, would significantly reduce the burden of communication between agencies. Levie believes that if government agencies simply had better tools, their employees would be able to communicate and share more effectively and actually want to collaborate with one another. Updating the government’s technology would transform its culture of communication to a more positive, productive environment.

But is it Safe?

One of the “biggest myths about the cloud is somehow you’re reducing your security,” Levie said. In fact, cloud computing can actually increase a company’s security, and it could do the same for the government. Without services like ones that Box provides, companies tend to use email and FTP sites to share documents and information, which open up their ports and network. From a security standpoint, this actually increases their network’s vulnerability.

According to Levie, cloud computing’s sheer visibility offers far greater security than FTP sites and email sharing ever have. Government agencies should thus have little to fear when it comes to the cloud.

Easier communication, improved collaboration, increased security, more efficient services. With all of the benefits it has to offer, enterprise cloud computing seems like an obvious choice for government agencies to incorporate this technology into their operations. While it’s tempting for some to resist change, cloud technology may very well be the future of governing. For now, Levie will keep giving it all he’s got to push government forward into a new era.