Chief information officers aren’t created equally, and the job requirements vary based on the organization, reporting structure and how empowered CIOs are to make decisions.

So when we asked Hawaii CIO Todd Nacapuy to describe his daily responsibilities, we were both intrigued and impressed with his five-word answer: modernize the state of Hawaii.

“When I say modernizing, we’re talking a lot about our backend processes, the way that we communicate, and the way that we address our constituents,” Nacapuy said in an interview with GovLoop. “So many times when we try to say things like modernize state government, we get into this whole digital environment. In order to really modernize state government, we need to give our people and our state employees the tools to do that.”

Nacapuy also shared his strategy for improving digital literacy among the state’s 800-employee IT workforce. His approach is also having a positive impact on Hawaii’s non-IT workforce of about 80,000.

GOVLOOP: What issues are top of mind for you currently? 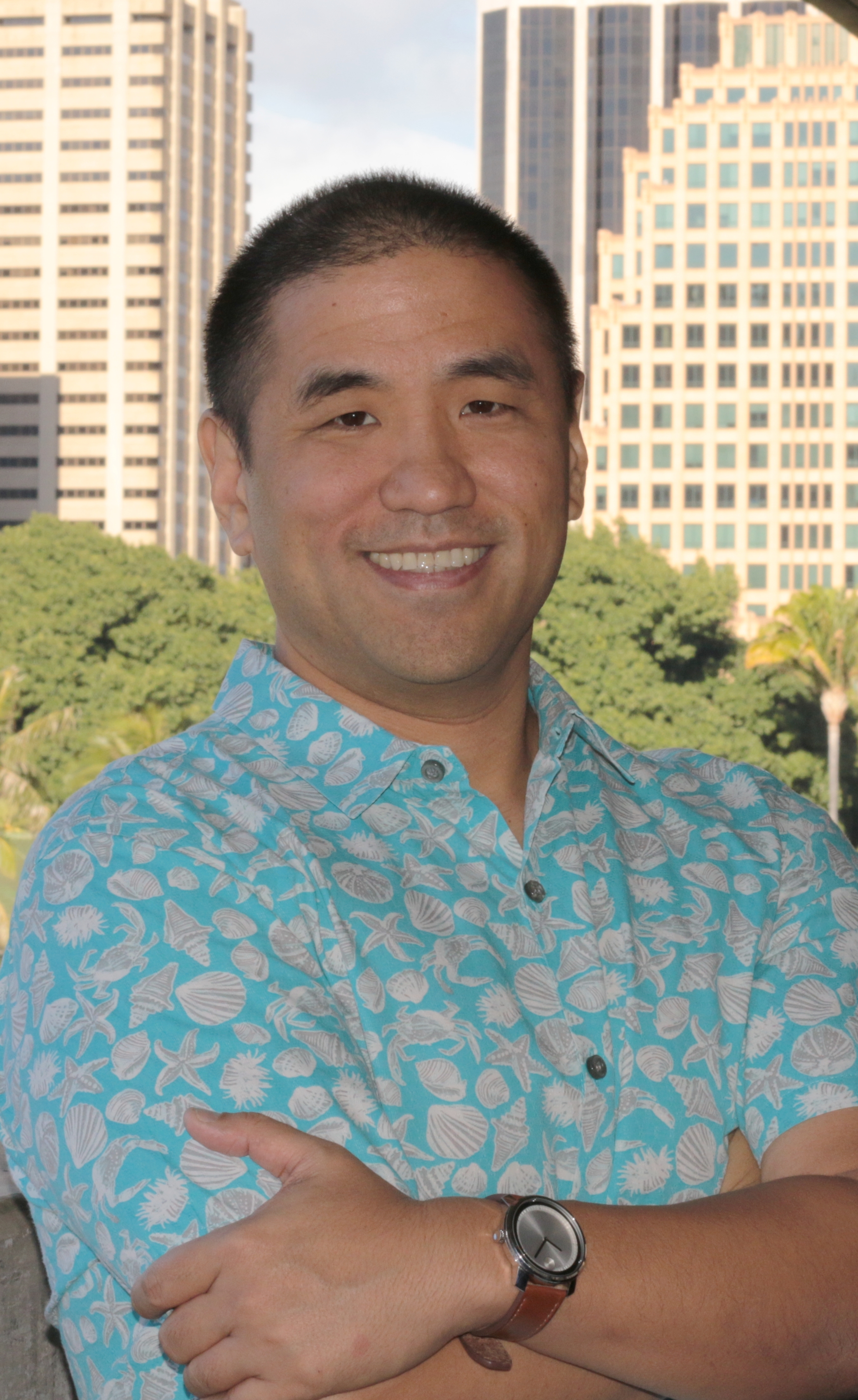 NACAPUY: The biggest thing that we have in our state government is what I call digital literacy. We have what we call four generations of workers in our workforce. And we don’t classify a generation of workers by age; we classify them by what technology was in place when they first started here in the state.

When you think about the different generations of workers that we have, and what technology was in place when they started, you’re able to communicate to those workers. I will give you an example. The four generations are mainframe, PC, laptop and mobile.

If you were here in the state when mainframes were around, you think about the processes used at that time. Everything was written out. You were given a book, you were given all of this information that you had to follow step by step in order to process or do your job. And you didn’t necessarily know what the big picture was, why you’re entering 50 steps into the mainframe to get this report put out. When PCs came into play, you had a different way to communicate. There weren’t as many steps there, but there were still a lot of manual processes.  Then we moved on to laptops, and then on to mobile. So if you think about the different generations, how we communicate to the four generations is very important. In the modern age and in the digital age, a lot of people just want communications as simple as possible.

But that doesn’t work for someone that is part of that mainframe generation. They’re very used to be getting all of this material in print, very detailed information. And so if I try to communicate or do things, I have to communicate to all four generations in the way that they’re used to.

GOVLOOP: Would this be true for any employee, whether they’re IT or non-IT?

NACAPUY: We found that this is working for even the non-IT workforce. Obviously, we developed the generations because we’re mostly dealing with IT workers. But we found in other projects that we’re working, like tax system modernization [and] payroll, that this is starting to work for non-IT workers as well.

GOVLOOP: Has your prior experience helped you navigate your role as a CIO?

NACAPUY: So the answer is yes. I’m a firm believer that CIO’s need to be technical. And that a majority of failed projects and failed implementations is because a lot of our modern-day CIOs are not technical.

That has become the biggest issue in our industry. If your CIO is not technical, how are they able to make technical decisions? Some CIOs get that information from consultants, some of them get it from their staff. But at the same time, that level of technical ability needs to be there to understand whether you should choose, you know, Platform-as-a-Service, or build in-house. How are you going to make those decisions if you’re not extremely technical? Because there’s a million other decisions that need to lead up to that final decision. And so that’s really the issue with our industry today is that we have a lot a people that are better managers, have the better soft skills, but lack some of that technical expertise. And if you don’t have that technical expertise, how are you getting that information?

GOVLOOP: Are there any organizations that you recommend, for those looking to build the technical skills?

NACAPUY: I think there are specific technologists that people should be following, in order to get that technical skillset. It would depend on which company’s technology that you’re talking about. That’s where I get a lot of my information. I’m not talking to salespeople, I’m not talking to sales engineers, I’m actually following developers, I’m following their technologists that are within the company and the blogs that they’re publishing.

NACAPUY: For me, the best part of my job is being a people manager. I always say that first and foremost I’m a people manager. My job is to care and nurture the careers of the individuals that work for me. That’s by far and away the most satisfying piece of my job. The most challenging piece of my job is the politics. Having to deal in the public sector, having to deal with different organizations outside of IT is always the most challenging part.

GOVLOOP: What else would be a good insight for readers who are trying to better understand the CIO community?

NACAPUY: I like to hire IT [professionals] that do jujitsu.

GOVLOOP: Huh! Noted. Is that something you ask during the interview?

NACAPUY: No, we can’t ask that during the interview, but I do jujitsu — that’s why. And I think that jujitsu teaches a different mindset that carries well into the IT world. Anyone that ever spent a lot of time on the mat, there’s specific things in there. One of the first things that we do is bow before stepping on the mat. And you bow to leave your ego at the door. And a lot of times in the IT world, we have guys that have egos that think they know the most about a specific technology. But having that background and that mindset, teaches you to check your ego at the door.

Another thing that jujitsu teaches you is when to ask for help. And we do that by tapping. So if someone has you in a specific hold, your only way out is to tap, to say, ‘Hey, you got me. I give up, I tap. I need your help. Teach me how you got there.’ Same thing in our IT world is that a lot of times we’ll spend hours and hours and hours trying to solve a problem instead of picking up the phone and calling someone.

And the third thing that jujitsu teaches us — one of the cardinal rules of jujitsu — is to never hurt your sparring partner. Once you hurt your sparring partner, no one’s going to want to spar with you. In the IT world, it’s the same thing. We’ve got to learn to work as teams, we’ve got to learn not to hurt each other, and we have to be collaborative. I look for people that have those types of mindsets, and jujitsu has taught me to look for those things.

Great analysis of the CIO Job experience. Thanks for sharing your thoughts on how we can develop our pathways to join your leadership team within the IT Department for the State of Hawaii!

Time to sign up for MMA classes — thanks for sharing, Todd. Great Q&A.