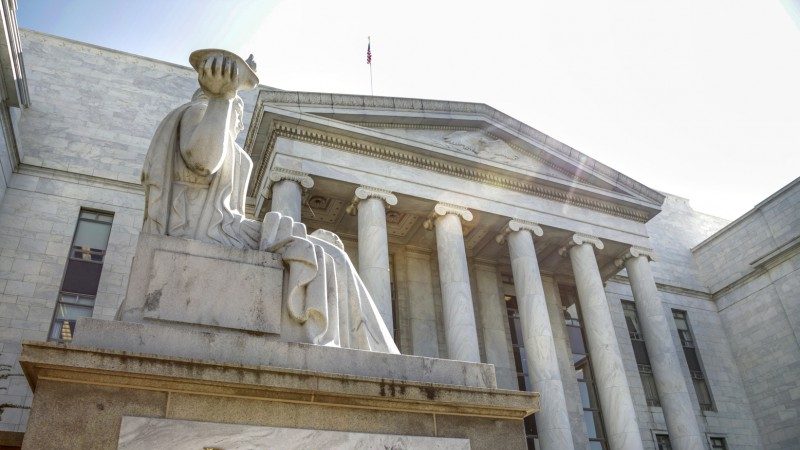 Since their creations in March and August of 2014 respectively, 18F and the U.S. Digital Service (USDS) have worked to carve out their own space between traditional government technology services and private industry. In recent months, both organizations have been focused on permanently institutionalizing their roles. However, this process has also raised questions regarding their value, which was the focus of a June U.S. Government Accountability Office report.

The general consensus among the representatives and the panel members was that 18F and USDS are making positive changes in government. This is, in large part, thanks to their work to shake up traditional government technology culture. Both groups have worked to incorporate some of the best features of the private sector (such as flexibility and fast-paced innovation) into their government work. The benefits have been significant. Not only have 18F and USDS assisted in major technology renovations for a number of agencies, but they’ve also have recruited highly talented individuals into government work.

Where can they improve?

Despite the examples of success, the GAO report noted some critical places for improvement. First, a major area of concern for the USDS going forward is their relationship with agency chief information officers (CIOs). Under FITARA, the CIO is supposed to be the ultimate authority on technology acquisition. Because the USDS model requires them to “parachute” in to save imperiled technology projects, establishing a positive and equal working relationship between USDS teams and the local CIO has been difficult. USDS head Mikey Dickerson acknowledged this challenge at the hearing and reaffirmed his commitment to develop more detailed charters with each of their partner agencies to clearly specify their relationship with CIOs.

Although 18F’s future has become more secure since it was officially institutionalized under the Technology Transformation Service within GSA, the payment structure to support their endeavors is still unstable. Unlike USDS, which receives a yearly budget, 18F functions more like a private industry firm and charges each customer for individual services. However, 18F has not yet broken even, and its main challenge going forward is achieving cost recovery. Fortunately, the group has a number of plans to achieve this goal, and the GAO report agreed with 18F that their most likely date of future solubility is in 2019.

Both groups should also work to be more transparent about their tactics and contracts. Industry experts Hodgkins and LeDuc highlighted the favored position both groups enjoy with government agencies, and cautioned the committee to be wary of unfair advantages. In order to satisfy their industry partners, 18F and USDS will have to be open about their motives and methods.

What did the hearing accomplish?

The hearing made it clear that there are many stakeholders invested in the success of both organizations. Both the representatives at the meeting as well as the government and industry officials all noted the value of the two groups, provided that they can collaborate effectively with existing agencies and companies. Ultimately, everyone is working toward the same goal: to make it easier for the government to update and acquire new, innovative and effective technology.

5 Videos Every Woman in Gov Should Watch