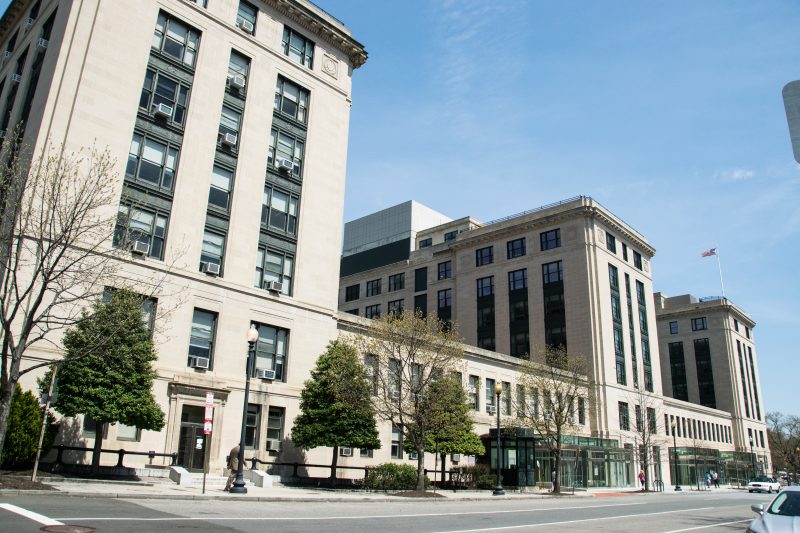 Some of the most innovative tech developments in government began with few resources and likeminded people, who were encouraged to fail fast and think big.

All innovators in government know this level of support is hard to come by, considering the risk-averse nature of their agencies. I get it. No one wants to be the subject of an audit report or end up in front of Congress because their great idea went wrong.

But the reality is even when a great idea flourishes, there are still ongoing hurdles. How do you scale that idea? How will you fund it? Do you have the expertise to keep that great idea alive, and will it survive inevitable changes in leadership?

What may sound like a great idea today, could fall by the wayside months or years from now if it is not rooted into the fabric and culture of an agency.

These were the types of concerns people had about the longevity of the General Services Administration’s digital startup, better known as 18F. The digital consultancy group is comprised of technologists, designers, and researchers, who partner with government agencies to develop, test and deploy digital tools and services. There are  success stories from customers at the the U.S. Citizenship and Immigration Services, Federal Election Commission, Department of Education and more.

In an effort to institutionalize the work underway at 18F, GSA Administrator Denise Turner Roth announced earlier this month the creation of a third major line of business: the Technology Transformation Service.

TTS will house programs and services formerly offered by the Office of Citizen Services and Innovative Technologies (OCSIT), including the Presidential Innovation Fellows and 18F.

“One of the things we wanted to do is to institutionalize something that … we’ve been piloting for a few years, and we want to give it the kind of longevity that we believe it deserves,” said Phaedra Chrousos, who was named Commissioner of TTS.

GovLoop sat down with Chrousos to understand the vision for this new line of business and what the change means for potential federal customers. She explained that each of the three entities now housed under TTS has its own unique superpower, and they’ve been working closely together over the past year under her leadership as former associate administrator of OCSIT. 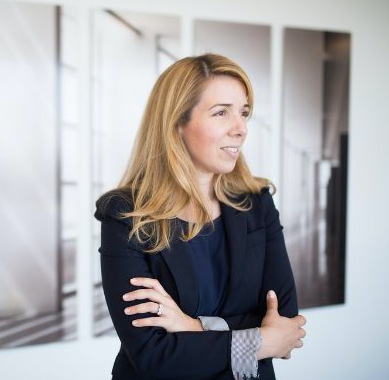 Think of Presidential Innovation Fellows as career technologists and innovators, who come from industry and work on some of the government’s toughest technology problems for a set amount of time. 18F is a bench of talent that specializes in several areas, including DevOps, design thinking and engineering, and provides ongoing consulting services to agencies. OCSIT has a legacy of scaling and institutionalizing products for government.

“So as soon as the request comes in, we’re looking across the ecosystem to look at our entire bench of talent and to see how we can meet the customer’s needs,” Chrousos said. Behind the scenes her team is working to triage customer requests faster and more efficiently as demand increases.

Today, her team is seeing a number of requests for consultations around adopting cloud services and complex IT acquisitions, which will inevitably evolve over time. “The most important thing is to be responsive to those needs and have a really strong bench of technologists and innovators [who] can respond to those needs,” she said.

“We’ve brought technologists in from the private sector, we’ve changed the way we build technology, we changed the way we look at the cloud in government, we’ve changed the methodologies we use, and that’s been slowly building over time,” Chrousos said. “And now it’s not just the 18F or other pockets of government, but every CIO shop in government is slowly coming to the realization that this is the way forward. The whole government is digitizing, and creating a service [at GSA] is important because it institutionalizes the movement. It’s also a signal to government that this movement has grown, and it’s now part of the government.”

What began as a noble idea in the wake of the healthcare.gov debacle has proven to be a staple of the government’s larger digital services movement. The 18F team launched in March 2014 with 15 full time staff. That number has grown to more than 180.

TTS as a whole has just under 300 employees, and Chrousos expects that number will increase to keep pace with customer demands.

A lot has changed since 18F launched two years ago, she recalled. People were taking a leap of faith and starting to create smaller projects. They wanted to know what it meant to agile and how user-centered design worked. As of May, GSA’s digital experts have conducted more than 150 engagements with government customers, and they’re developing lasting relationships.

“Now the floodgates are open, and they want so much more,” Chrousos said. “We’ve gone from building out technology for our agencies, to agencies saying, ‘here are much bigger builds, or here are builds that are so big that we’d have to go to the private sector, but we want your help in designing the acquisition documents.’ The CIOs come to us and say, ‘I have this need, but I know also that my colleagues have this need, too. Can you build us one, common technical component that we can all use? So these are the kinds of demands we’re getting, and I think it’s because we’ve built that trust over the last few years.”

Next Steps for the DATA Act