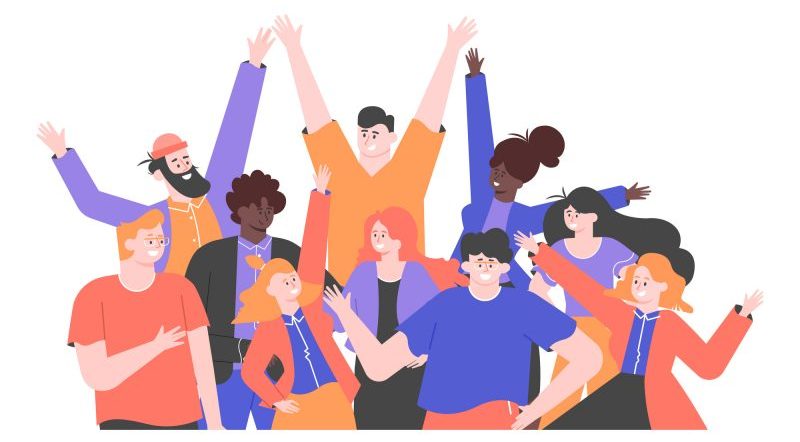 Sometimes it’s easy to overestimate the change we hope technology can bring. From an agency perspective, for example, implementing a new tool doesn’t necessarily mean existing performance impediments, such as silos or a disempowered workforce, will go away.

But at one agency, automation and containerization proved to meet the mark and actually helped transform intra-agency collaboration for the better. These two capabilities not only helped modernize IT but the agency’s culture as well.

Christopher Rice, now Senior Solutions Architect at Red Hat, worked at this agency as a lead architect. Rice told GovLoop the story of how automation and containerization helped the agency “melt walls” and take a 30-day process down to 30 seconds.

(The text has been edited lightly for clarity and length.)

This agency was as stovepiped as an agency can get. The Windows team only did Windows, the network team only did networks, and so on. Nobody talked to each other.

It would take us 30 days between processes, procedures, red tape, scripts, engineering time and human hands to build a single server — even if it was virtual. Thirty days.

What this meant was that we still needed subject matter experts for Windows and Linux. But the Windows guy could talk to the Linux guy in the same language when they were asking for help.

The culture change was almost immediate. We could see it. It just started rolling. Different divisions inside the agency started coming in and asking what we were doing. So we actually started bringing on the applications teams.

Now, the operations guys are talking to the app guys about how they’re integrating their automation into the same process of getting servers out and providing services to the end customer. Everybody is talking the same language, and it melted walls without having to spend a lot of effort doing it.

Our entire 30-day process afterwards took us down to 30 minutes, with no human hands, fully secured and fully automated.

Next, Containerization: 30 Minutes to 30 Seconds

It was stellar. Under a year, we were able to change 30 days to 30 minutes. Now, that same agency is taking 30 minutes to 30 seconds with OpenShift containers.

Containers are significantly smaller. They’re much easier to attach the storage and deploy your applications on. But not only are they going to build a server within 30 seconds – they’re also going to make that application cloud-ready through containerization, and they can utilize it whether it’s in AWS or Azure.

Now, the infrastructure guys have the option to use hybrid cloud. And they’ve been able to bring it down from what would take 30 days to 30 seconds, which I think is phenomenal.

3 Tips for Incorporating Employee Engagement Into Your Leadership Style