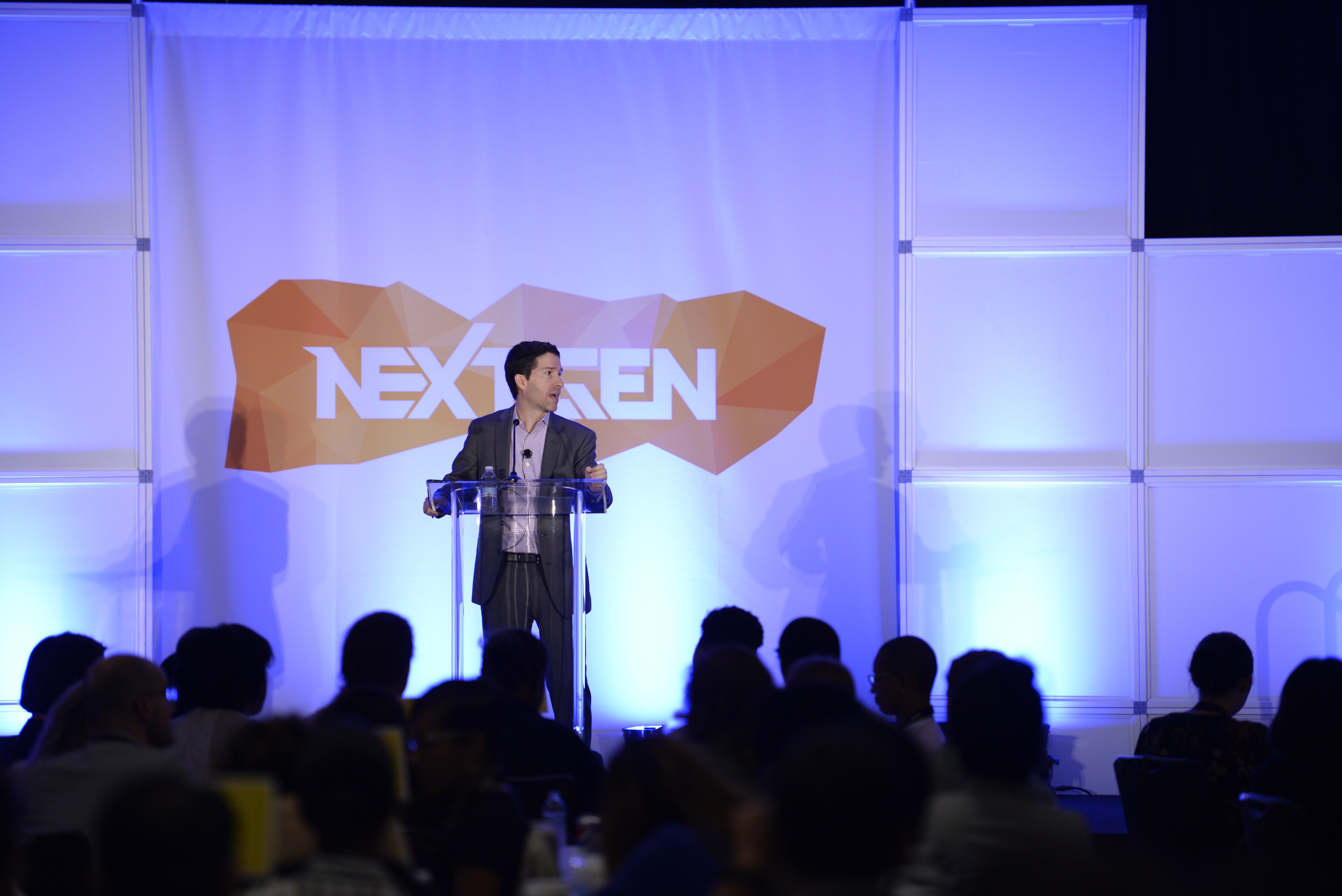 Government and entrepreneurship: sounds like an oxymoron, right? That’s because entrepreneurship requires more risk taking and almost always involves pushing against the status quo. So when government tries new business models, it can definitely cause friction.

But Mitchell Weiss, Senior Lecturer in the Entrepreneurial Management Unit at the Harvard Business School, says entrepreneurship is key to innovation in government. At this year’s Next Generation Government Training Summit, Weiss shared what it takes to be a public entrepreneur and what he learned from his experience with the city of Boston, Massachusetts.

First, what is public entrepreneurship? It’s the pursuit of opportunity by public leaders and their private-sector collaborators without regard to resources controlled. Weiss described public entrepreneurship as the ability to harness bottom-up ingenuity and inventiveness rather than just the administrative planning that comes with government.

Government often fails to realize that it can occupy both sides of the spectrum: the entrepreneurial/experimentation side and the planning/administration side. Weiss showed that this was possible through his experience as former Chief of Staff for Boston Mayor, Thomas Menino.

The City of Boston and Entrepreneurship
Weiss’s inspiration for entrepreneurship in public service came from the challenges of dealing with the 2013 Boston Marathon bombings. The Mayor asked Weiss to work with business partners to establish a new flow of money for survivors and victims. It took some risk and willingness to challenge the status quo, but Weiss learned a lot during the process, including the following:

“Sometimes the best that’s out there isn’t good enough,” Weiss said. The Mayor and other government leaders saw a need for something even more impactful for the survivors of the bombings. Entrepreneurship requires a level of inventiveness and the willingness to try something different. While it can be risky and challenging for government, it can ultimately mean saving more lives.

Designing for the user is a central tenet behind entrepreneurship and government, but sometimes government is too restricted by rules and regulations to be able to deliver services in the manner as the private sector. “Too often in government, we take the rules as we hear them and we don’t say no,” Weiss said. “We don’t push back at all. Even though the IRS didn’t initially like the idea of this foundation, we were able to push back and find an exception to the rule.”

Weiss advised that when you have the urge to take down an experiment, especially when it’s too early, try to hold out. You don’t want to lose the vigor of the program.

Weiss concluded by highlighting what government can learn from entrepreneurs: “Entrepreneurs think ‘I may not have the time, money, or talent, but I can go get it.’ When we harness people’s connections to each other, we can improve lives.”

Excellent post, I agree that too often experiments fail because of lack of time and fear.

17 Pieces of Advice That Will Rock Your Government Career