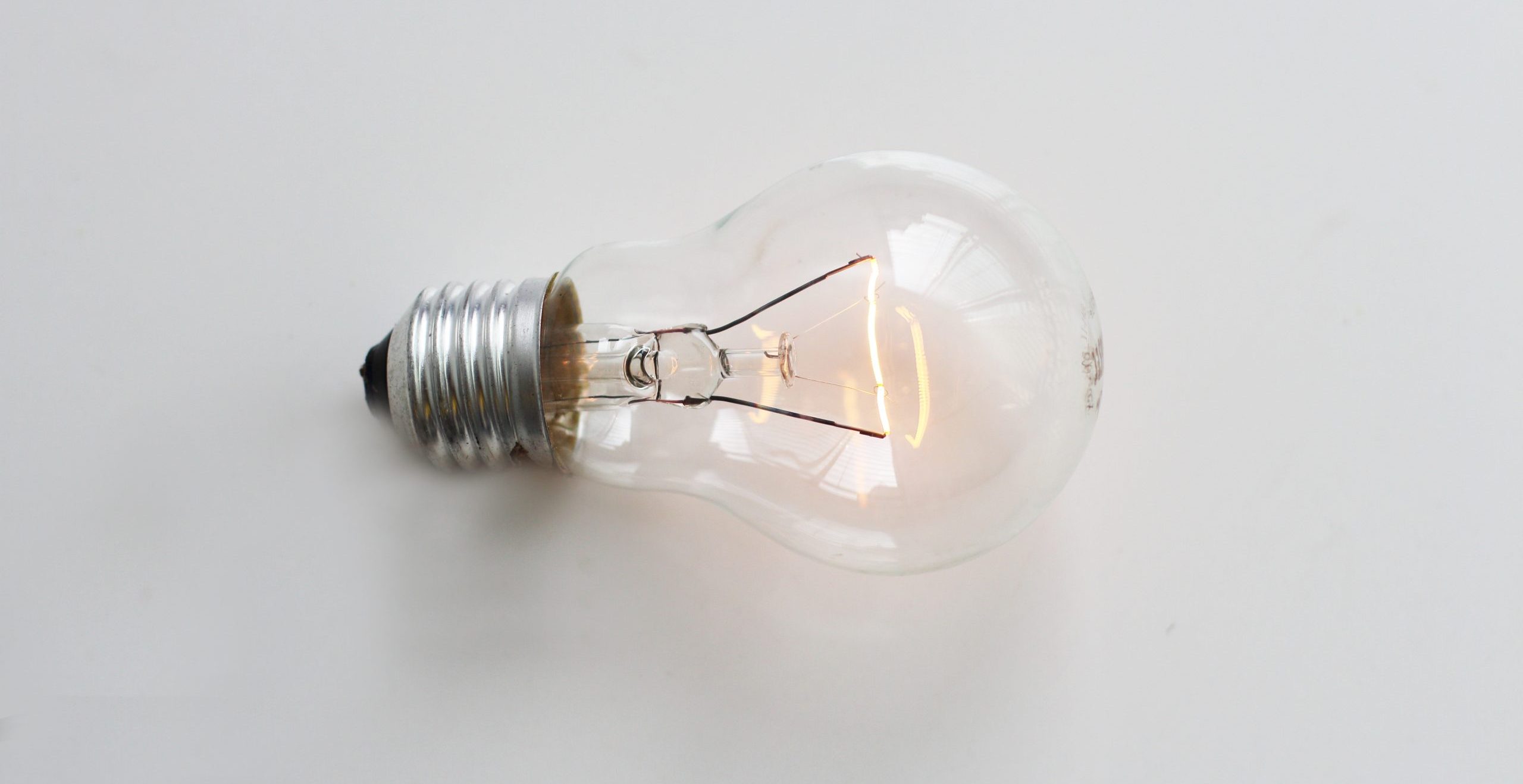 You have developed a new idea, app or service. Congratulations are in order, but it likely was a long process, and the effort wasn’t easy, was it?

Much time and resources went into the end result. Constituent trust was a concern as you prepared to launch, because it is difficult for agencies to regain trust once they’ve lost it, and you needed to minimize uncertainty and ensure that agency staff were on board and well-equipped.

At a recent GovLoop training titled “How to Launch New Ideas and Services Successfully,” G. Nagesh Rao, Chief Information Officer at the Bureau of Industry and Security in the U.S. Department of Commerce, and Dan McVicar, Regional Sales Director at Tricentis, gave their take on steps to ensure new applications and services hit the mark.

A plan, first and foremost, is crucial to rolling out new products and innovating. It removes some of the risk, and especially matters during the initial user experience, asserted Rao.

Likewise, McVicar emphasized having “clear standards and metrics in place and [a plan for] how you want to get there.”

Empowerment and Collaboration Are Key

According to Rao, upskilling employees is crucial. Lunch n’ learns and other types of training sessions empower a team to answer questions and be seasoned users of the services before they ever make their way to the general public.

Additionally, Rao stresses working as closely as possible with service providers, paying attention to what’s succeeding and what’s not, and considering what can be done better.

McVicar agreed that launching new ideas and innovations is a team sport.

“Quality in today’s world is everybody’s responsibility,” he said.

Rao came into his agency as the first CIO in almost a decade and encountered outdated technology and a workforce of various ages and technological know-how.

“We have those who are digital savvy and digitally native versus those who remember fax machines and typewriters,” he said.

He found it vital to ensure that technological change was manageable for different generations and abilities.

A plan should include testing, and a testing strategy that looks at success metrics.

With a vast number of software choices, agency partners who are sharing data must be able to keep an even pace and not get held up by incompatibility. They need shared functionalities.

“If we don’t have the ability to share, it gets really hard, all of a sudden,” Rao said. “It can get siloed really quickly… It gets into this topsy-turvy situation that I think most folks don’t realize can happen, and so interoperability is so incredibly important.”

What helps, he said, is to operate with a common framework, and to build out a shared system that works for people in very different roles, no matter if they’re in a stationary working location or using mobile technology in the field to accomplish their mission.

If an innovation testing process has a standard methodology, it decreases the learning curve for everyone working on solutions. That applies to the complex, private-sector organizations he’s worked with, such as Exxon Mobil, and smaller public entities with fewer resources, such as the state of Hawaii Department of Health.

Many leading edge testing tools are designed to work with specific leading edge systems, McVicar added. That’s a problem for agencies that are still working with legacy systems.

He said agencies need “agnostic” tools that are designed to work with a wide range of systems. Such tools position agencies not only to accommodate their legacy systems but also any future solutions they buy, he said.

Without a doubt, you will find bugs in any new software. The question is whether you find them early in the development lifecycle or later.

Traditionally, developers have held off on testing until late in the process, but that is beginning to change. The reason? “It’s much easier to prevent defects than it is to find and remediate them later,” McVicar said.

Early testing is especially important as agencies move toward a continuous delivery process, developing, delivering and improving software on a rolling basis, he said.

The idea is to integrate automated testing throughout the continuous integration/continuous delivery (CI/CD) pipeline, said McVicar. Relying on manual testing just gums up the works.

Further, as with any form of automation, agencies have the opportunity to take redundant and time-consuming work from their staff and “offload that to something that can work all hours of the night,” McVicar said. “It’s a win.”

Users need to be able to help themselves. Rao recommends “access to a living, breathing service desk FAQ.” But waiting for responses from a human being at a service desk does take time, and users often can teach themselves and help solve their own problems if they have the right resources, he said.

In the End, You Must Deliver

Stand by your product and roll it out. After the innovation: execute, implement, and deliver.

Photo by Pixabay on pexels.com