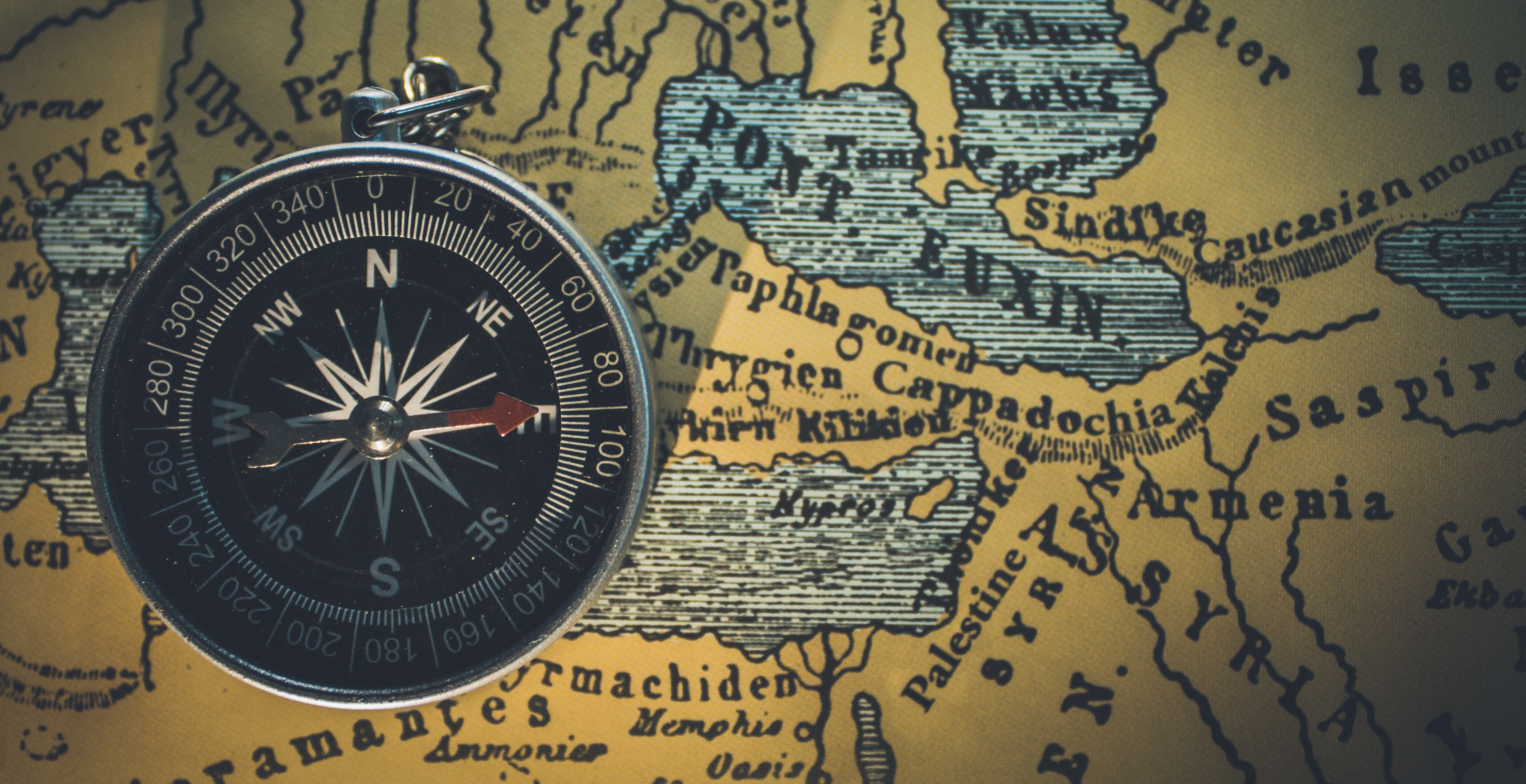 Everyone goes through change at some point in their lives. It’s one of the few constants we can count on. Maybe it’s a new job, new leadership, or perhaps you’ve been asked to manage some change at your agency.

We can all agree that it’s personal, and it often requires us to develop new skills and systems in order to embrace change. But one reason why change fails is leaders don’t take into account how it affects people personally, said Pamela Thompson, Senior Organizational Culture Advisor at the Consumer Financial Protection Bureau.

Thompson addressed a packed house during GovLoop’s Next Generation of Government Training Summit, where she taught attendees how to identify elements in two change management models: Prosci ADKAR and William Bridges Transitions.

She explained that using a change management model is important whenever you’re implementing change because it sets you up for higher rates of success.

Most of the discussion focused on the Prosci ADKAR model, which can be used to manage change at the individual and organizational levels. But each step of the model must be carried out sequentially. The five building blocks for successful change in this model include:

Awareness. Change for individuals starts with building awareness for the need to change. Individuals’ understanding of the need to change depends on a variety of factors, including their view of the current state of affairs, whether they believe there is a need to change and how they perceive the problem and the credibility of the individual sharing the message about change.

Desire. This can be the hardest part — getting people to have a desire for change. You can influence people’s desire for change by helping them to see what’s in it for them. Keep in mind that their perception of the environment is subject to change, Thompson explained.

“As change agents, wherever you sit in the organization … we can influence people’s desires,” she said. She recommended that organizations work with their leaders to participate actively and openly in the change process. For example, Thompson’s agency is undergoing a big change management effort to help employees embrace behavioral norms more consistently across the agency. Those include valuing diversity and inclusion, holding each other accountable, partnerships and decision-making.

Knowledge. Gaining knowledge about change depends on employees’ current knowledge base. At CFPB, the agency used training it already had to support its behavioral norms efforts. Senior leaders made a commitment to behaviors they would adhere to, such as giving and receiving feedback. They were asked to demonstrate these behaviors four consecutive times in front of their direct reports. It was key for leaders to embrace the change before asking their direct reports to do the same.

Ability. This is about achieving the desired change in performance or behavior. Thompson shared that her agency learned firsthand that simply telling people about change is not enough. They need time to practice new behaviors.

Reinforcement. Change must be reinforced. “You have to have an accountability system,” Thompson said. For example, CFPB linked the behavioral norms to performance standards. The agency also did a norms survey to hear if people know what the norms are, whether their leaders told them what was expected and if the changes were making a difference.

There’s also the Williams Bridges Model. It can be used for professional or personal transitions, but unlike ADKAR, Bridges is all about change at the individual level and moving people through it.

It includes three phases that are not separate or sequential, but one phase will dominate the others at any given time. There’s the ending phase, which involves letting go of old ways. There are feelings of loss, sadness, fear and resentment during this phase. Even positive changes have endings, so find ways to honor the past while moving forward, Thompson said.

The neutral zone is the in-between time when the old situation is gone but the new situation isn’t fully operationalized. People often feel confused, overloaded, skeptical and disengaged. Productivity may decline temporarily because they’re trying to let go of the old and embrace the new. Thompson noted that you have to manage this carefully.

Her advice: Just acknowledging the time of uncertainty can comfort employees and help them understand that they may be in different places than others. Then there’s the new beginning phase. It’s a time to celebrate, and people are on board with the changes.

Thompson stressed the importance of listening to people. Understanding where they’re coming from and even how culture plays a role is key. “Don’t impose your will on people, and understand what is important to them.”

Great summary Nicole! It was a pleasure to meet you!

Thanks, Pamela! You provided a lot of great insights. It was great meeting you, too.

Maintaining Mission Focus in the Era of Process and Lattes

How to Boost Morale at Your Agency