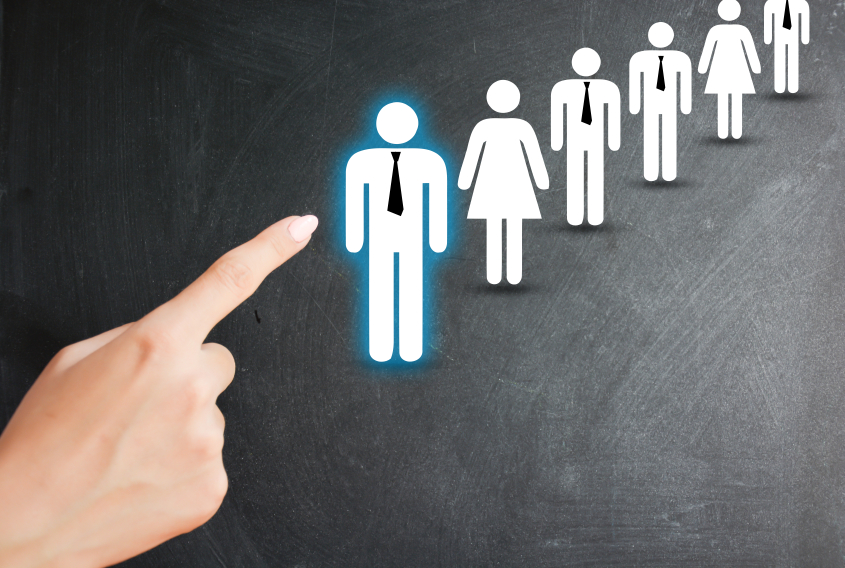 Data can tell us a lot about the government workforce — who was hired, who left, why they may have left, and who else is likely to leave.

But it’s hard to glean those insights with data drawn from disparate systems, in different formats. And those who need the data the most can’t easily access it, said Paul Tsagaroulis, Director of Human Capital Analytics at GSA.

Although GSA has a single human resources system, it comprises multiple subsystems that don’t talk to each other. This only exacerbates the challenge of combining disparate data sets to tell a complete story. To stay current, GSA has had to build separate processes to capture new HR data sets, such as telework data.

“A big challenge for us is data management and information management,” Tsagaroulis explained. “We spend a lot of our time focusing on getting access to the data, making sure it’s valid and reliable, and that leaves very little time for us to analyze the data and look at trends and patterns, maybe do some sophisticated analytics, and some predictive and prescriptive analyses.”

But that’s changing, thanks to the work Tsagaroulis and his team oversees. Prior to GSA’s 2013 consolidation of its HR functions, inefficiency was a big problem. There were offices within each of GSA’s business lines, and they all performed the same data analytics services, multiple times, for different agency customers.

“GSA consolidated, and now we’ve been able to take a top-down approach in this process,” Tsagaroulis said. “So we do it once, we deliver it once, but we can adjust it for any business line’s specific needs, geographic needs or a combination of those. We were created as a division to support this for the agency, to alleviate the need for business lines to do this themselves.”

In 2014, GSA launched a division dedicated to developing workforce analytics deliverables. The first of those deliverables was an interactive dashboard that visualized answers to common HR questions about new hires and separations by grade, onboarding by major job series, and more.

“We dramatically reduced ad hoc reporting and responding to requests as they came in,” Tsagaroulis said.

The dashboard data has already influenced decision-making at the administrator level. After cutting the number of annual external hires from about 800 in fiscal years 2011 and 2012 to about 400 in 2013, GSA was in a bind.

The agency filled fewer positions but at higher General Schedule grade levels, which meant higher costs. The dashboard confirmed what many suspected: By hiring people in more senior grades, the agency was increasing its costs and diminishing its talent development pipeline of younger hires coming in at lower grades. To address the imbalance, GSA implemented an entry-level hiring program. In fiscal 2015, the agency tripled the number of employees it hired at the GS-7 level, compared with the previous year.

“The dashboard was useful in starting the conversation,” Tsagaroulis said. Early on, his team examined trends across GSA’s workforce data. Reviewing those trends led the team to ask specific questions about turnover rates, what factors correlate to turnover, and if GSA could predict turnover. This led in turn to the development of a turnover model for predicting future employee losses.

“One of the findings that we came across was that people in the central office in the D.C. area are more likely to leave for another agency, whereas individuals in the regions are more likely to retire,” Tsagaroulis explained. “So we can account for some differences in turnover based on geographic variables. Then, looking further into turnover data, we can predict with some confidence the number of people we would expect to have retire or voluntarily separate from the agency, and we could calculate the cost of the attrition savings over the course of the year.” From there, the agency can use those estimates to do some recruiting ahead of time, in anticipation of turnover.

Overall, the division has improved how GSA manages its HR data sets by automating reporting of turnover, onboarding, and performance data. Building that foundation has made it easier for the division to employ prescriptive analytics and help managers develop action plans for staffing. Tsagaroulis’ team is in the process of rolling out an internal HR data warehouse to consolidate data and improve data sharing.