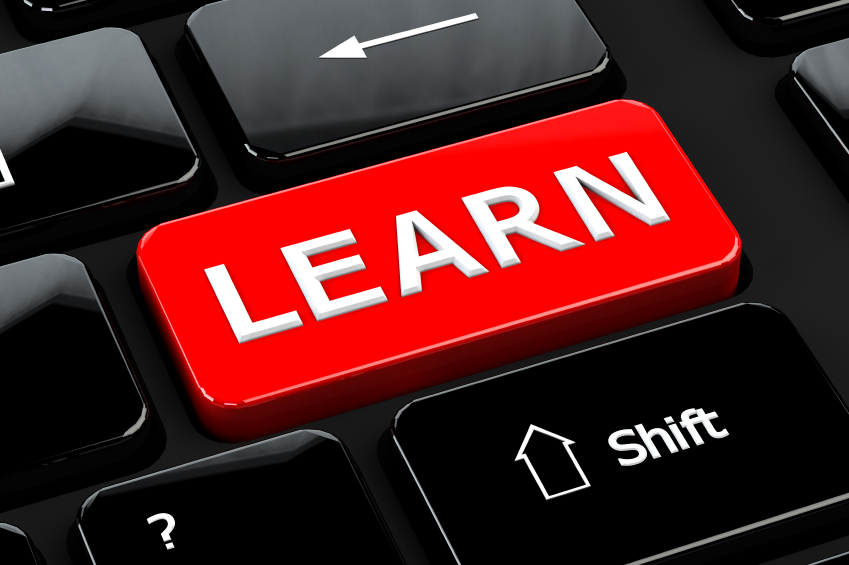 As most everybody knows by now, the launch of HealthCare.gov on October 1, 2013 didn’t go very smoothly. At its launch, there were still several flaws in the system-many of which could have been avoided. But, as in all other areas of our lives, success comes down to what we decide to do with this information and how we work to prevent such errors in the future.

In an effort to compile lessons learned from the HealthCare.gov launch, the Office of the Inspector General at the U.S. Department of Health and Human Services (HHS) wrote a report, HealthCare.gov: Case Study of CMS Management of the Federal Marketplace, providing insight into the development of HealthCare.gov and how HHS and the Centers for Medicare and Medicaid (CMS) rectified the issues moving forward. Interestingly, the report doesn’t just highlight areas where HHS and CMS made improvements. It also shares little nuggets of knowledge from lessons learned- lessons learned that can be applied to all federal agencies and to all major projects.

Tom Fox, Vice President for Leadership and Innovation at the Partnership for Public Service, sat down with Christopher Dorobek on the DorobekINSIDER program to discuss the report and its implications for government leaders.

“It’s really a case study in leadership and management around high profile, high risk initiatives that frankly occur all the time in the federal government and in the private sector,” Fox said.

At the very beginning, the report states: “The development of HealthCare.gov faced a high risk of failure, given the technical complexity required, the fixed deadline, and a high degree of uncertainty about mission, scope, and funding. Still, we found that HHS and CMS made many missteps throughout development implementation that led to the poor launch. Most critical was the absence of clear leadership, which caused delays in decision-making, lack of clarity in project tasks, and the inability of CMS to recognize the magnitude of problems as the project deteriorated.”

The question of leadership remains key here. “The initial stories focused on the failure of the technology, which certainly was the case, but really, the story begins and ends with leadership,” Fox said. But, isn’t leadership a given? Unfortunately, not always. Fox shared that some of the main issues with leadership surrounding HealthCare.gov stemmed from a lack of clear delineation about who was responsible for the ultimate implementation of the program, who was to be held accountable when things didn’t go as planned, and who really was supposed to be paying attention to the fact that problems were emerging.

Even in cases when all of these leadership roles and responsibilities are clearly established, leaders must then take it upon themselves to instill an environment of continuous learning. Through the notion of continuous learning, mistakes become a part of the process. “Folks will surface those issues because they know that they can be a part of the process of solving them,” Fox said. Leaders “need to figure out how to genuinely solicit bad news so that you learn about the problems as soon as possible and, then, figure out how to resolve them.” If not, “the urban legend will hit the street” that employees should not bring up bad news because the boss won’t like it.

Fox shared the success behind an accepting culture through TSA. A few years ago, one of the senior leaders regularly met with employees solely to discuss bad news. “It promoted a sense that it was alright to talk about things that weren’t working, so long as you treated them with the appropriate amount of optimism and can-do spirit,” Fox said. The same findings came out of the HealthCare.gov launch. When the first enrollment season ended, leaders met for three days straight to discuss with contractors, feds, and stakeholders to enact “ruthless prioritization” to make the second period better.

These lessons need to continue to be not only lessons learned on paper, but also in reality. Spread the word – leadership and management are key!