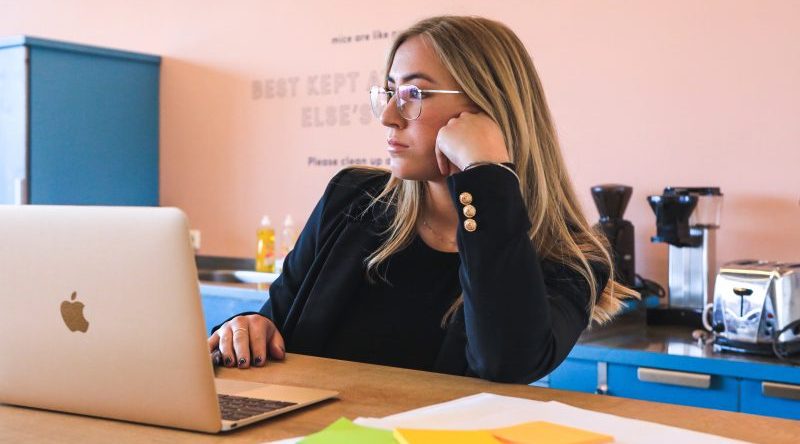 For state and local governments, recruiting and hiring are always a challenge. This is especially true when it comes to fields such as IT, in which agencies compete with the private sector for talent. But that’s not to say it’s hopeless.

Despite some clear disadvantages, government agencies do have some strengths that put them in a good position to recruit new hires — and those strengths are becoming more important than ever.

To learn more about the competitive landscape that agencies face, GovLoop spoke with Rivka Liss-Levinson, Ph.D., Director of Research at the Center for State and Local Government Excellence, a nonprofit that conducts research on workforce issues in state and local government.

Quotes were edited lightly for clarity.

Sizing up the obstacles

Salary (of course). State and local governments have a number of fields with increasingly difficult-to-fill positions, including policing, firefighting and emergency medical care. But IT is unique in that it is an area in which agencies compete head-to-head with the private sector, Liss-Levinson said.

“For a lot of the folks who go into state and local government or just public sector in general, it’s really a mission-driven kind of thing. I think something like IT may feel a little different than, let’s say, police or fire or teaching. I think you have many fewer people saying that they want to help government in terms of information technology. IT’s going to have a harder time in the same way that maybe finance does or other [positions] further away from the front line.”

Shrinking benefits. Unfortunately, in many places, the challenge around salary has been exacerbated in recent years by cuts in benefits, which traditionally have been one of public service’s selling points.

“There’s always been kind of this social contract with folks going into public service. If I’m a public servant, I know I’m not going to get paid as much as I could in the private sector, but I will have a stable job and will be comfortable in retirement. As we’re seeing some cuts to benefits, that’s a bit of a harder sell. For example, you have increased amounts of time needed for vesting, and increased employee contributions, switches from defined benefit pension plans to defined contribution or hybrid plans – as well as reductions in health insurance coverage. That’s problematic.”

Sizing up the opportunities

All that said, state and local agencies have several reasons to be optimistic, Liss-Levinson said.

Enviable stability. Even with the changes to pensions and health insurance, the public sector still has stronger benefits than many places in the private sector, and more job security.

“[Those advantages] are still very appealing. Especially when you have times like now, when there’s a pandemic, with the resulting economic strain, those things are going to be important.”

Holistic benefits. Government agencies also might have an edge in what Liss-Levinson calls “non-traditional benefits” – such as better work-life balance, support for childcare, and an emphasis on financial literacy and financial wellness.

“With the pandemic now and the kinds of uncertainty that folks are facing, having benefits like financial wellness or childcare…these are places where agencies can shine. And these things aren’t necessarily as costly as some of the traditional benefits. For example, you don’t need that much money to get a financial wellness program off the ground.”

Mission-oriented branding. Government agencies don’t often think in terms of their “brand,” as corporations do. But they ought to, Liss-Levinson said. And the heart of that brand is the mission.

“This is something where, in terms of competition with the private sector, the public sector has them beat. If you think about being ‘mission-driven,’ that’s why a lot of people go into the public sector. And the pandemic has amplified the importance of what people in the public sector are doing, which could increase interest in working in public service.”

This article is an excerpt from GovLoop’s recent report, “Modern Hiring: How Agencies Are Preparing for the Next Generation of Work.” Download the full report here.