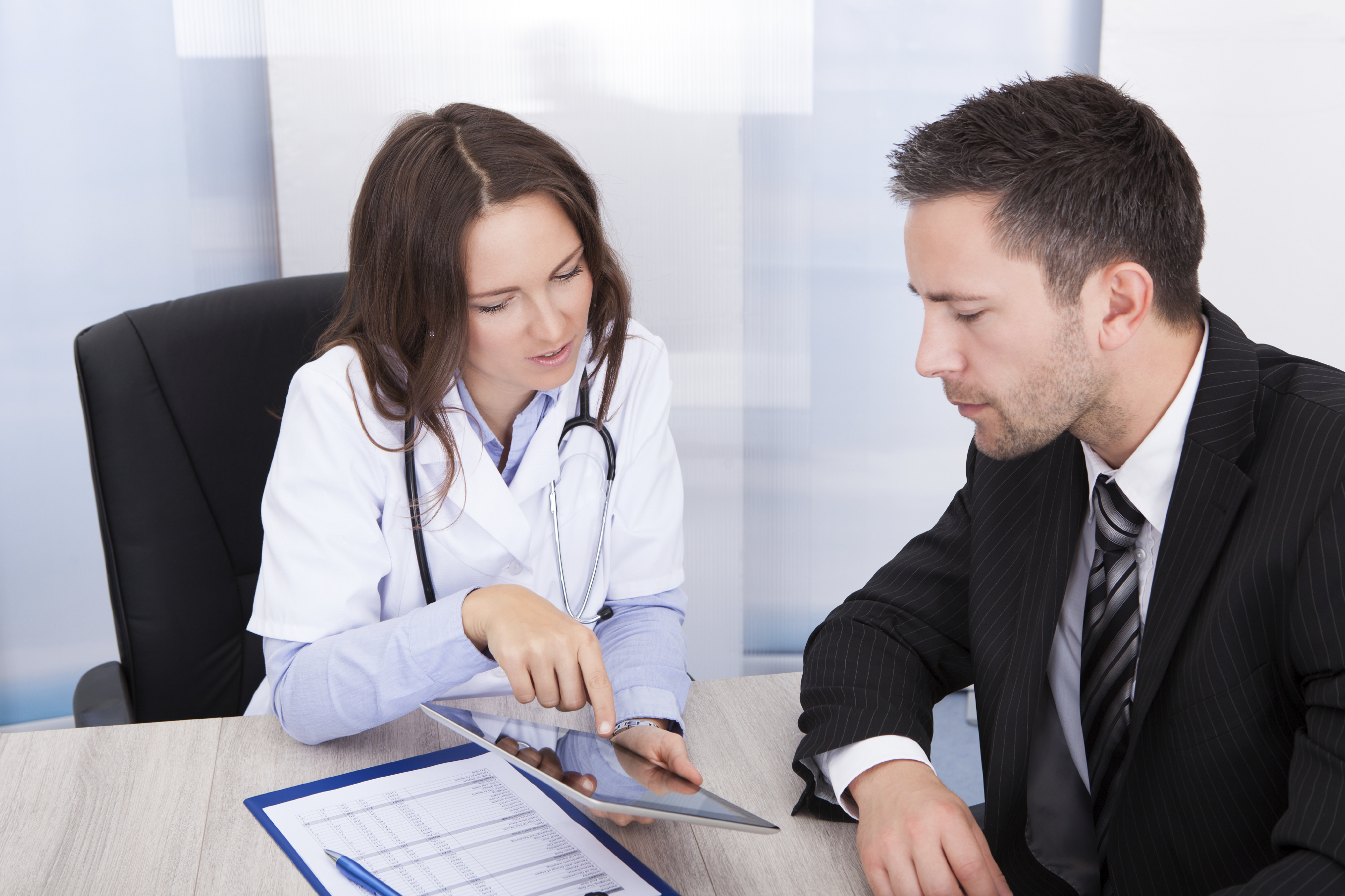 A new report from the Government Accountability Office (GAO) called out states for their IT systems that were inefficient in catching the outflow of improper payments. Carol Yocom, Director of Healthcare Issues at GAO, spoke with Christopher Dorobek, host of the podcast DorobekINSIDER, on the findings of the report.

The GAO’s report found that $17.5 billion of Medicaid payments are made improperly. Some of it is on purpose, to defraud the government and make money, but some of it is due to the sheer complexity of medical services bureaucracy. A great deal of payments are improper simply because someone did not correctly fill out the documentation needed to verify that the payment should in fact be covered by Medicaid.

Unfortunately, improper payments rose from 2013 to 2014, according to the GAO report. However, the Centers for Medicare and Medicaid Services (CMS) recognizes that it is a huge issue, and is in the process of implementing several initiatives to combat it. These include setting new requirements for tracking systems of state Medicaid providers and the development of a more advanced risk-based screening system for providers.

Generally, Yocom thinks that CMS is making it a big priority to fix the issue of improper payments. “They are big problems, and they are big programs – there’s billions of claims on a daily basis. So it’s a lot to keep track of,” she said. “To give CMS credit, they are taking this seriously and working hard to try to identify the ways in which these things happen.”

CMS is trying to help the states measure the quantifiable results of their detection systems to analyze the return on investment of their efforts. The numbers they’re looking at are cost reductions, cost avoidance, and general decline in the estimation of improper payments.

Unfortunately, it’s hard to measure these returns on investment, she said. “It’s not an easy measurement process, and once you start to achieve some success, your [detection] systems can start to look like they’re costing you more than they really need to,” she explained.

Instead, the best practice is to keep plugging away at stopping improper payments before they are ever made, rather than chasing down singular cases of fraud.

“It’s important to go after people that do fraud, but it’s not necessarily something where there’s a lot of return on investment,” she said. “Anything that can identify a potentially improper payment before it gets paid, that’s where we’re best off.”

Yocom is hopeful that things will move in the right direction, despite the recent hike in improper payments. “In the long run I think [CMS] will do a good job of helping to reduce the amount of improper payments,” she said. It’s got an uphill battle to fight due to the sheer size and complexity of the healthcare systems, but they’ll be willing to persist onwards and upwards for propriety in payments.