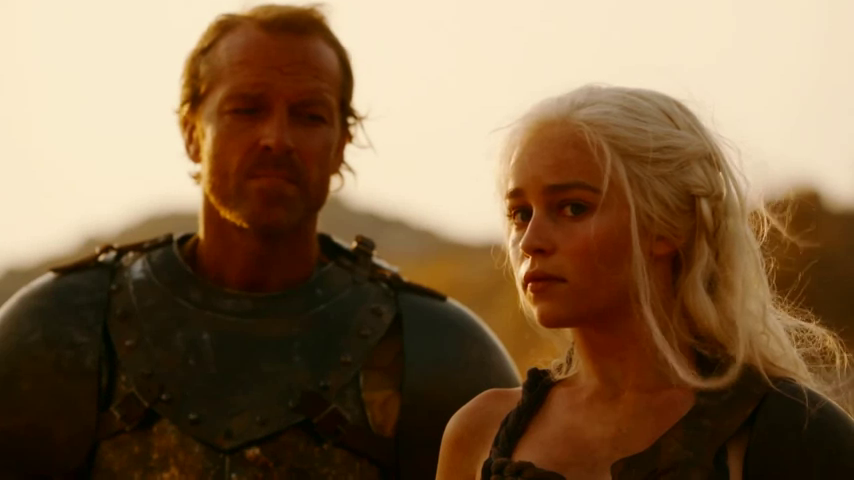 Government- we live for it, we fight for it, we bleed for it. Okay, maybe that’s a little much. But one thing is certain, young govies are highly invested in their careers because they are invested in serving the public. Just as they say in the highly popular Game of Thrones series, govies say, “The things I do for love… of government.”

In Tuesday’s Morning Lightning Session at the Next Generation of Government Training Summit, Cameron Hernandez (Management Analyst at National Institutes of Health) offered insight to his fellow young professionals about knowing their worth to advance their careers.

“I was a government contractor for over five years before flipping to a Fed back in 2009,” said Hernandez. “Since then, I’ve been promoted every year I’ve been eligible, received multiple annual leave and cash awards, and performed details with high level offices.”

Hernandez shared three key insights to knowing your worth and moving up in government:

1. Learn the System– In navigating the seven kingdoms of Westeros, you need to understand the different peoples and territories in order to understand how you’re eligible to attain the crown. In government, in order to understand how you’re eligible to move up, you need to understand the system. Rules change depending on where you sit in government. Hernandez suggests talking to your HR specialists the minute you get to the office. “Talk to them, ask questions, set up a 10-15 minute coffee session, “he said. “That gave me the ammunition for me to plan the next two to three years of my career.” No one is going to hand you a promotion. It’s about asking someone if she has the potential ammunition to help get you there.

2. Find your champion- Hernandez specifically refers to Daenerys, the Dragon Queen in Game of Thrones, who exemplifies the best way to find champions. Finding a champion is more than finding a mentor, as mentors are only high-level sharing. Finding a champion means you’re not doing it alone. Daenerys has her dragons, knights, committees, and has to be informed by others to conquer territories. As a govie, you should draw on this inspiration and find someone in your organization with high rank who is willing to help move you forward. “If your name is not coming up at the table three levels above you, they don’t know you exist,” Hernandez said. “You need that champion at the table to mention you.” For Hernandez, it was his first director who helped him move up in his career.

3.  Show up- Even Tyrion Lannister had to show up at his fateful trial, falsely accused of murdering a young king. Luckily for govies, it’s about your work. But it’s not enough to just show up. Everyone else can do that. Someone who goes beyond that and shows initiative, fresh insight, and ways to look at problems, not considered by others, is someone who’s pushing the limit. “No one wants to work with a person who just spins the wheel,” Hernandez said. Just as the Dragon Queen wants to break the wheel of the constant rotating cycle of ruling families in Westeros, you want to break the wheel of mediocrity at your government job. Hernandez’s final words were to take everything you can from events, networking, and workshops. Show how you love to lead when possible and be part of new initiatives. “You have to show up, do the work, and do it better than anyone else. You are your work product, and no one wants to invest in a sub-par product.”

The Promise of Design Thinking