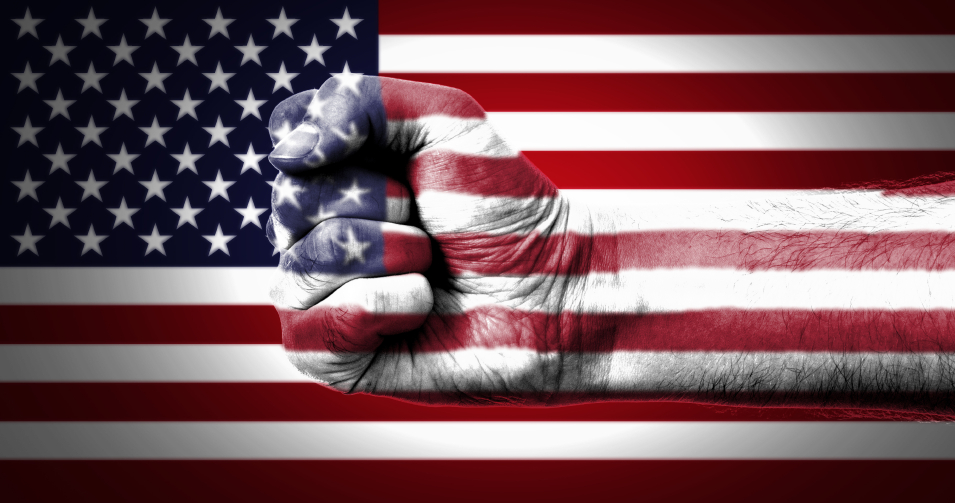 At the age of 33, Don Ness was elected mayor of Duluth, Minnesota. Once an industrial heavyweight on par with Detroit, Duluth had a soaring 20 percent unemployment rate. Although decline had stabilized by the time he came into office, pessimistic voices within the town defined the city’s story. “Stability doesn’t inspire,” Ness observed. He wanted to change that.

As a resident of Duluth, Ness didn’t see a dilapidated industrial giant. He saw a historic 19th century district, a reserve of natural beauty, and a center of outdoor recreation. If he could get others to see what he did, he believed that he could move the town forward.

In a keynote speech at this year’s NextGen Summit, Ness shared how he took Duluth from a stagnate economy to a revitalized hub of growth in a matter of a few years. He argued that by simply changing the political narrative, leaders at every level can redefine the future of American governance. Rather than focus on the city’s problems, Ness chose to take a solution-minded approach to resolving Duluth’s issues. Where others may have spent time placing blame on political predecessors, Ness assumed Duluth’s economic issues as his own. Instead of being the politician the public had come to expect, he became the one that they needed.

Ness refocused Duluth’s story from heavy industry to tourism, higher education and aviation. He made unpopular, but necessary decisions to change the way residents and outsiders saw his town. And most importantly, he didn’t ignore Duluth’s past. “We embraced that as part of our story,” Ness said.

Using this approach, Ness was able to refocus the narrative of Duluth. “Finding a counter-conventional narrative can capture peoples’ attention,” Ness explained. Reframing Duluth’s story from failed industrial town to a historic site on Lake Superior reminded the town’s residents what makes Duluth special and revitalized the town’s economy.

Four years after being elected, Ness became the first mayoral candidate to run unopposed since the Duluth’s founding in 1887. Today, he enjoys an 89 percent approval rating from the Duluth population, a staggering number of which most politicians can only dream.

How can government leaders apply the case of Duluth to their own political careers? Ness explained that all of politics is a narrative, explaining where we are and where we need to get. In this “Golden Age” of entertainment, writers continue to look for ways to surprise us, and Ness believes politicians should be doing the same.

The public has become more sophisticated in how we consume and understand narratives. However, “While we’ve seen this huge advance in TV show and entertainment narrative, the same cannot be said for the narratives that we consume in our politics,” he said.

In the story of horse-race elections, every politician sees themselves as the main character in their own personal “hero’s journey,” which can make the public perceive candidates as self-interested and insincere.

Ness observed, “We have big challenges facing our country, from our economy to the achievement gap…and yet the focus in our politics is on elections.” To address the country’s biggest problems, government leaders must have a broader narrative. Instead of focusing on their own personal journey and the election, they should convey a vision of where we’re going as a country.

“If we see something that is phony, we’re going to look for the opportunity to bring that person down,” Ness said. However, if a leader comes in with humility, takes responsibility for problems that he or she may not have created, and applies a solution-based approach, the public understands that and will look for opportunities to raise that person up.

If politicians apply broader narratives, people may not like some of their decisions, but they also won’t see them as self-interested or insincere. “It’s about trusting the voters to understand complex narratives,” Ness explained. Simplifying politics down to elections and partisan competition only hurts politicians’ ability to govern.

“We have to change the narrative and put the focus back on doing what’s right for our country,” Ness said. Duluth is a small case in a much bigger, complex political story. Government leaders and political candidates at every level can adopt Ness’s genuine approach. Focusing less on elections and more on systemic problems has the potential to fundamentally alter the American political system. Ness concluded, “We can save this country by being more solution-minded.” We can change the narrative to make government better.

How to Work Well with Millennials