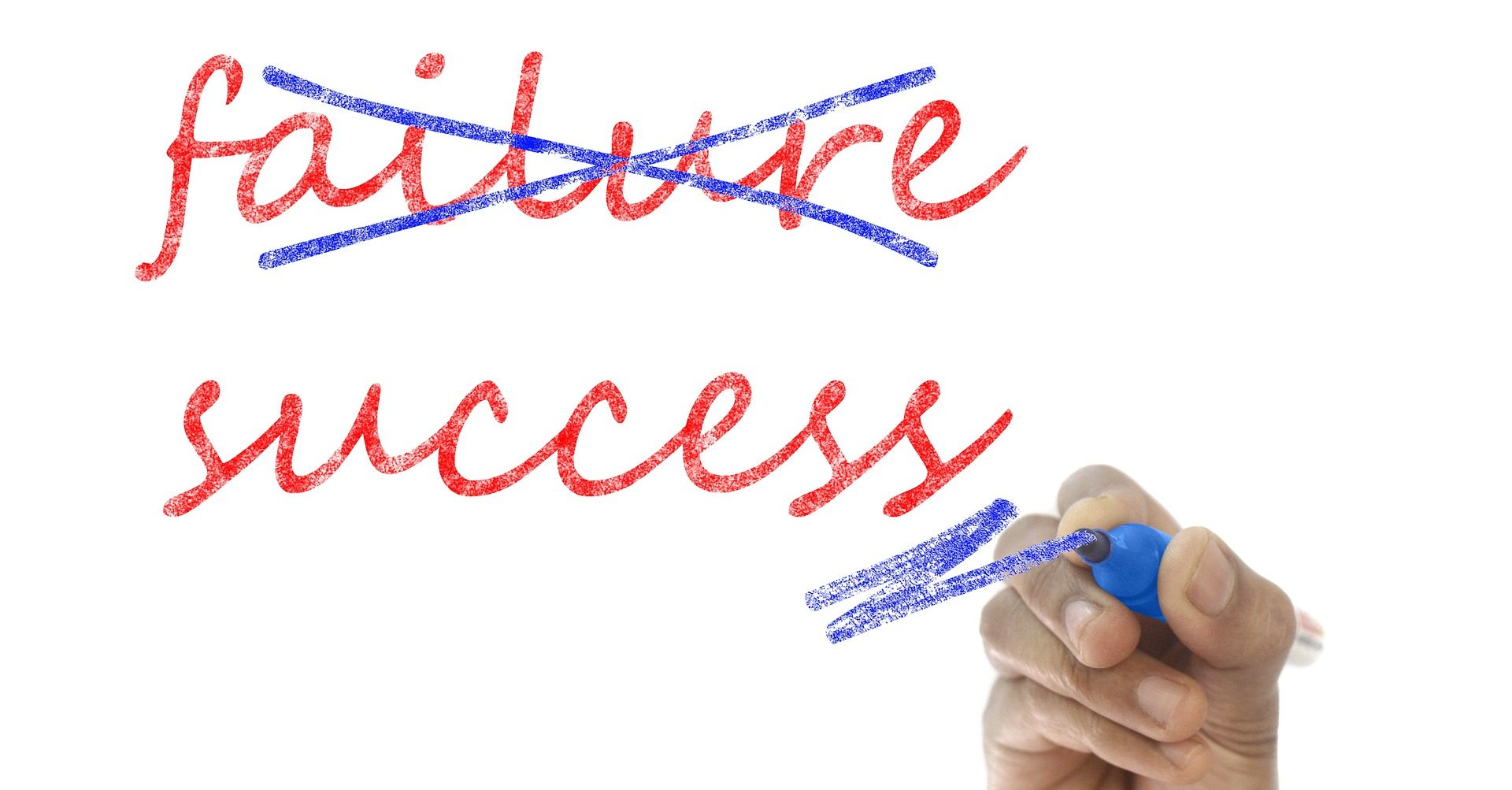 Failure is an antonym to success for most of us, but Andi Mirviss, North America Program Manager at the Centre for Public Impact, disagrees. She wants people to think of failure as a synonym for innovation.

“In order to innovate, you have to first identify that the status quo isn’t working and that some kind of failure is happening that needs to be improved,” said Mirviss, who cowrote “How to Fail (Forward): A Framework for Fostering Innovation in the Public Sector,” published in 2020. “The process of innovating requires you to try something and figure out what works and what doesn’t work, which really is failing forward.”

A new version of the report, “Failing Foward in Local government: A How-To Guide,” was published in September 2022.

Focus on Learning, Not Just Execution

Only by not stagnating can you make progress. But the concept of failing forward is about more than semantics. It’s about culture — specifically, fostering an environment in which people are comfortable talking about what they think isn’t working.

“When we think about failing forward, it’s not just the process of learning from failure and taking action on a specific failure, but rather it’s thinking a little bit more holistically now about how you tie that to developing a less risk-averse organization in general and having a culture that embraces learning at the center, rather than execution at the center,” Mirviss said.

The COVID-19 pandemic helped both the public and government workers be more accepting of trial and error as everyone navigated new waters, but challenges to adapting systems and processes to a failing forward discipline persist. The main obstacle is trust, Mirviss said.

Trust in government is low, and workers feel discouraged when most of the feedback they get from the public is negative. For instance, employees feel that if they tell the story of fixing all the city’s potholes, residents will focus on how many there were in the first place, she said.

“[Failing forward is] harder in government than probably anywhere else because the stakes are so high,” she said, adding that public agencies are responsible for tax dollars, which for local officials means your neighbors’ money. That makes failure, even when it results in positive outcomes, harder to advertise.

The key to not just adopting but embracing failure lies with agency leaders, Mirviss said. “It needs to come from the top because people need to both have permission to talk about these things and to do things, and they need to believe that they have the safety to,” she said. “Another important part of it is you need to have managers that want to be a part of it, too.”

Because failing forward is based on cultural shifts, it’s not something that can be achieved, checked off and considered done. It’s a constant process. In fact, even its definition evolves.

“Previously, we talked about failing forward as, simply put, learning from failure,” she said. “Over time, we have expanded failing forward to be more closely tied to innovation. … What we’re saying is let’s normalize the fact that failure is completely inevitable. In any complex system, it’s going to happen, and so the focus needs to be on learning and for always having your eye out for where things aren’t going well … and making improvement along the way.”

This article first appeared in “Your Guide to Becoming an Adaptive Agency,” from GovLoop. For more insights on embracing agility, download it here.

Image by yogesh more from Pixabay

How Agencies Stay Ahead of Cyber Threats