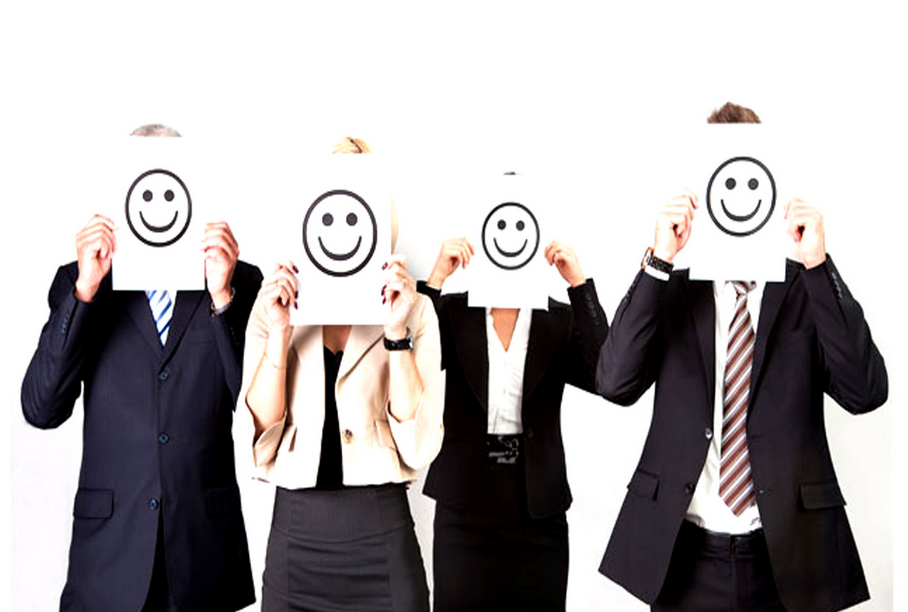 Here at GovFem, we’ve been highlighting the implications of being female in the government. Women in government have a unique experience that needs to be talked about, so that we can work towards a more inclusive government for all. But what about men? Where do they come in when we talk about gender discrimination in the government sector? 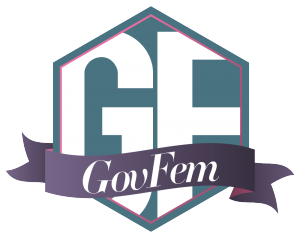 It may seem that federally employed women are the sole losers when gender inequality rears its head in the workplace. Women face more difficulties in securing high-ranking positions and are paid less, to name just a few setbacks.

Some people think promoting women in their government agencies either isn’t terribly important, or is outright harmful to men’s own success. However, the truth of the matter is that professionally, men suffer in their own rights at the hands of sexism. By encouraging the advancement of women in government, government agencies can foster equality and create an environment in which neither men nor women are limited by their gender identity.

In our society, men are expected to have certain professional attributes, such as stoicism, aggressiveness, competitiveness, and data skills. Yet not all men have those tendencies, and are often judged negatively if they don’t market themselves as such at work. What about the men who aren’t as naturally outspoken or risk-taking, or those who don’t have a numbers-oriented brain?

Sexist attitudes do indeed reveal bias against men, believe it or not. According to a recent study from the Pew Research Center, ‘Women and Leadership,’ a significant number of Americans perceive women as better in certain professional capabilities, such as working out compromises, being honest and critical, and working to improve U.S. quality of life. But where does this leave men, and how does it affect the delegation of roles in government agencies? More generally, aren’t these unkind attitudes to hold towards men?

By cultivating the presence of more women in government, we could encourage diverse understandings of the roles of men and women in the workplace, and move away from attitudes that are damaging to both genders.

It’s terrific news that President Obama just authorized six weeks of paid family leave for federal employees, but men might not be able to take full advantage of this new benefit. Social expectations about who should take more time off for raising children or who should work part time (i.e., women) often discourage men from giving time to family and children. Men often receive pressure to return to the office too soon after the birth of their child, or to opt not to be a stay-at-home dad for periods when they’re needed around the house.

Government agencies themselves lose out when women are blocked from leadership positions. Women have a valuable contribution to make in government, yet we’ve heard anecdotally (see this article and this one, too) that they’re often relegated to office tasks and administrative work, even when it’s not a part of their job.

While some office cultures ask women to be soft-spoken and polite (see this article), these traits can be inappropriate in professional settings when productivity and efficiency is the name of the game, and when being straightforward and assertive may be more useful to achieve agency-wide goals. When women in federal positions have an addition to make in a meeting, they often hesitate to speak out, afraid of being termed as aggressive or abrasive, which our society is too eager to designate as a label for professional women, and much less so for men.

How Hip is Your Agency?