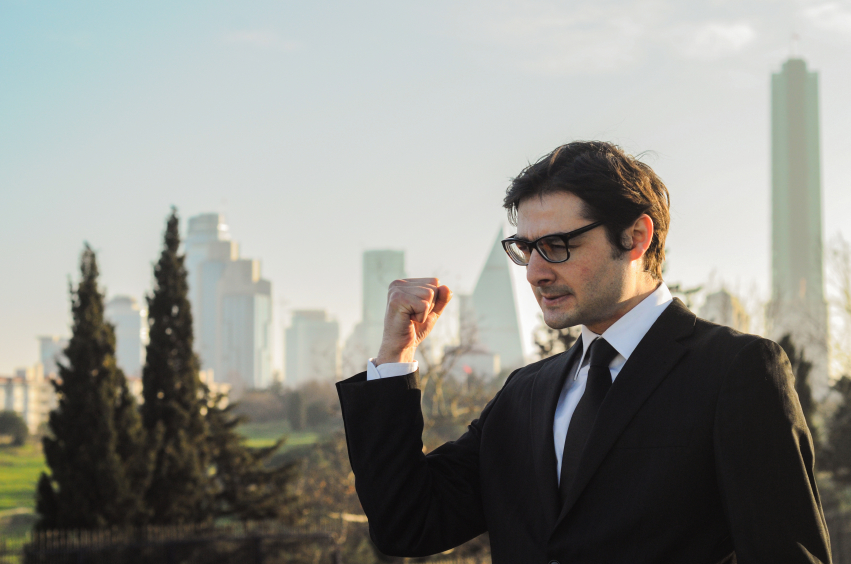 Generally, the first step towards problem solving is identifying the problem. How can the government expect to adapt to the ever-changing landscape of the 21st century without first understanding what problems it’s up against?

Chris Dorobek has been interviewing various government professionals to get their take on the biggest issues facing the U.S. government today in hopes that it will help government figure out how to solve them. Recently, Don Kettl spoke with Chris about the various hurdles and challenges facing the government at this specific moment, the dawn of the new Congress. Don Kettl is a Professor at the School of Public Policy at the University of Maryland, a nonresident senior fellow at the Brookings Institution, and author of the book The Next Government of the United States: Why Our Institutions Fail Us and How to Fix Them.

One of the issues Kettl said government will certainly face is the bipartisan gridlock. On January 6, we saw the arrival of the 114th Congress, so what does this new Congress mean? Kettl warns that big decisions will be happening slowly in Congress, due to the heaving splitting along party lines. According to Kettl, it’s a “prescription for worse than gridlock.

On the bright side, this potential congestion will allow the smaller issues, such as human resources issues and procurement and acquisition reform, to bypass the gridlocking in Congress and make some major advancements. And these issues, while generally given less attention, could really make a huge difference in government management.

“If [Congress] is going to be involved in constant running battles, there are at least some things you can do below the radar on the administrative side,” said Kettl. “That could have some real impact… There’s some hope that we may be able to get some progress.”

Along with the shift in Congress, another hurdle coming for the government is the retirement wave of the baby-boomers, as well as the workforce advancement of the millennials. According to Kettl, the government will face the conundrum of both the baby-boomers leaving the workforce in mass numbers, and the millennials taking over. The millennials, he asserts, have very different inclinations than other generations, and they won’t be content to stay in one job for a long period of time.

Uncertainty looms in all government agencies, as professionals don’t know when and if they will receive funding. This uncertainty makes it difficult for government workers to plan ahead short term or long term.

But Kettle doesn’t leave us without hope. He suggested that there are three things that can be done to make the most of a challenging playing field.

First: acquisition reform needs to happen. It’s an area that’s especially culpable to fraud and abuse, and there’s a great deal of progress that can be made that will vastly improve the system.

Second: pay attention to human capital in the government. The Obama administration needs to make this more of a priority.

“We need to make sure that we have the right people with the right skills and the right places to do the job that has to be done,” said Kettl. And we need to pay attention to HR concerns to be sure we get there.

Third: have someone in the White House who is responsible for getting these issues of management and acquisition reform done. They’ll be there to remind the administration that these things need to be a priority, not on the back burner for the president.

Certainly it’ll be a challenging lead-up to the next presidential election, but it’s not without a silver lining. As in any tough situation, there’s opportunity for growth.

Look Out, Guys… Sexism Hurts Your Career Too

What Kind of Attendee Are You?