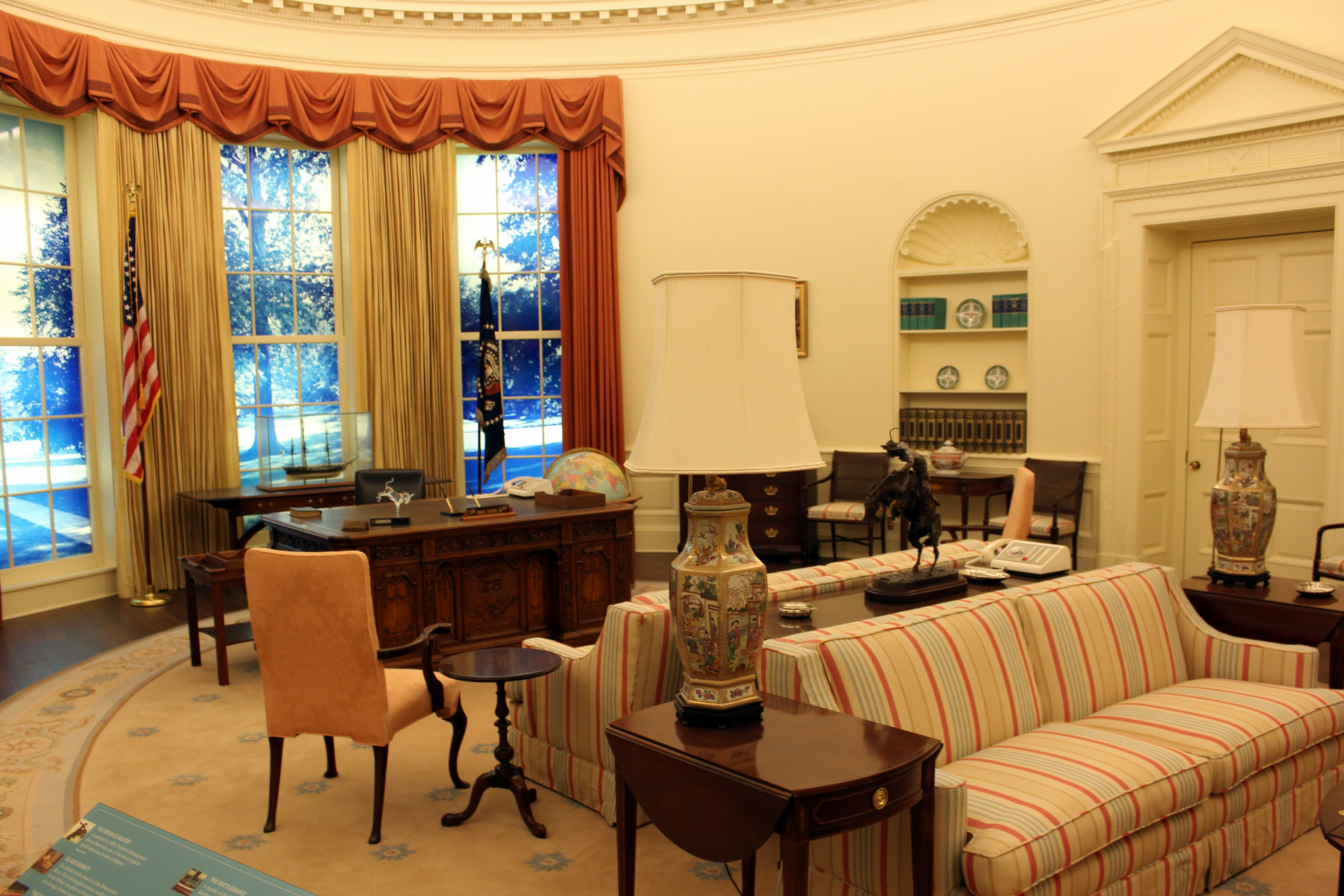 The presidential transition is a year and a half away, and everyone is already talking about it. Who are the candidates? Who’s going to win? What policies will they bring to the table? Yet few raise the question: How will he/she actually implement the policies? What exactly does the President do when first getting to the office?

While it may not be as glamorous, management is often a neglected topic in the presidential race compared to campaign tactics and broader policy issues. Picking the right people for one’s cabinet; planning how one will execute programs and policies; and defining how one’s platform will be managed differently from the last administration are key to running the Executive Office.

So how does the presidential transition relate to your professional transitions? For a start, every professional in the public sector, at some point, has to think about the nitty gritty “hows” of management and administration in their respective offices. Most public employees understand the stress that comes with preparing for an office that they may not even have officially secured.

David Chu, fellow of the National Academy of Public Administration and Co-Chair of its Presidential Transition 2016 Initiative, thinks the reason that it’s time to think about management is because otherwise, “It will come back to bite a new administration.”

In a recent interview with Chris Dorobek on the DorobekINSIDER program, Chu discussed the importance of prioritizing management in the presidential office early on. His insights shed light on challenges many public employees encounter during a career transition. Chu emphasized the importance of the 2016 Transition Project, because it not only benefits the office of the President, but also the American people.

“The interim between being asked to serve and the actual appointment to the office ought to be a time when you start thinking about what this office is all about,” he said. “What are my responsibilities? What’s my charge from the administration, from the cabinet officer to the subcabinet appointment? What am I expecting to accomplish? How can I improve from my predecessors so we can serve the American public?”

Chu referenced Caspar Weinberger, nominated as Secretary of Defense by President Reagan in 1980, as an example of someone who “measured the drapes before getting to the office.” “Mr. Weinberger assembled this already expanded transition team, which had been measuring the drapes and acting as if he was already in charge,” said Chu. While seemingly overconfident—maybe even arrogant—Mr. Weinberger was well known as “an able administrator.”

However, what he did next leads civil servants and presidential candidates alike to fear overconfidence. Chu defined this fear as “nervousness about the presumption of confirmation.” Mr. Weinberger apparently thanked the transition team and promptly fired them because “he was not confident that they had his and the President’s interests at heart.” For many civil servants, much uncertainty revolves around retaining their positions, especially when transitioning from one administration to the next.

In some form, whether becoming a presidential candidate, or gunning for the promotion in one’s department, we’ve all been there. We want to be confident we’ll get the position or the promotion, but not too confident. You never know what’s going to happen. However, while most of us would call this “humility,” this fear may actually hinder your chances of attaining the position, how you manage an administration or team, and, ultimately, the people in your office and the public you serve. This is what Chu implied.

Set aside political differences. The interests of the new administration and the public should be first priority. Ensuring smooth transitions between changing leadership is a critical aspect of management and administration.

So what are the key takeaways from the NAPA’s Transition Project and this piece? While we might not all be planning to run for presidential office, the following tips are helpful for any government professional:

1. You guessed it: Measure the Drapes before you get there! This does not mean picking out the furniture and décor for your office before getting the job. This entails envisioning the management and administration process early on. How do you plan to execute your ideas? How will you construct your team? Who will you add to your team? How will your office function on a day-to-day basis under your leadership? You might not even attain that position, but planning ahead of time will better prepare you for the future and to better serve the public interest.

2. Refrain from “Nervousness about Presumption.” Even presidential candidates have this fear but, if you are so concerned about failure that you don’t think through important details, it can be debilitating. Remember, even if you don’t win the election or get the position, the process of defining your administration or setting up your team/office is highly beneficial to professional growth and becoming a better leader.

3. It is important to ensure smooth transition between administration/offices. Often times, when a President finishes a term, the new team of appointees go head to head against members from the old administration. Chu emphasized the importance of trusting the new team and preparing ahead of time to work well with them. “The civil servants are your allies, not your target […] The new team should not see the civil services as an opponent,” he said.

Given this advice from Chu and the Transition Project, my final question for you is, as you prepare for any transition in your career, what color are those drapes going to be?

[…] many professional insights we can gain just from a presidential transition. Last week, we discussed measuring the drapes before getting to the office and the importance of planning management and administration tactics ahead of time. This time, […]

Securing the Cloud of Today