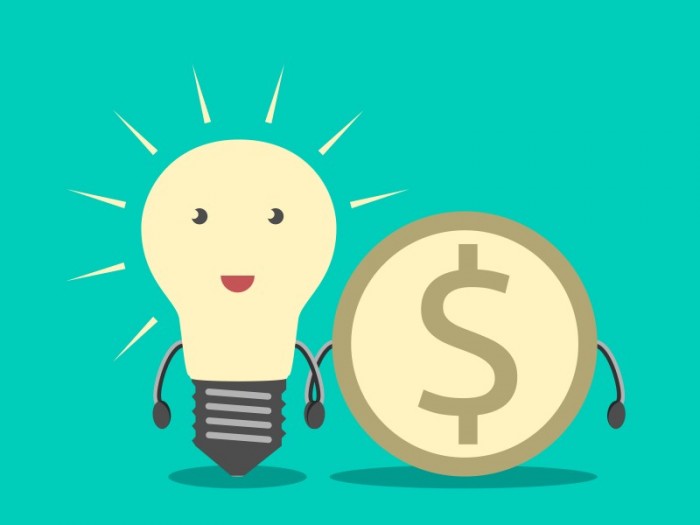 For many government agencies, managing the costs of supporting legacy technology and introducing new innovation has been challenging.

The combination of tight budgets and a lagging investment in modern offerings has resulted in a $7.3 billion decrease in fiscal spending for new IT developments since 2010. Given that only 25 percent of the government’s IT budget is spent on modernization and enhancement projects, this trend poses substantial technology challenges. To ease the financial burden of upgrading IT systems, U.S. Chief Information Officer Tony Scott has proposed the creation of a $3.1 billion IT Modernization Fund (ITMF).

If created, the fund would serve as an additional source for agency projects that upgrade current systems, especially those that would improve overall cybersecurity. Agencies would be expected to repay the money they borrowed using the savings generated by the technology improvements. Speaking at the recent Federal Forum hosted by Brocade and FedScoop, Scott said he expects the fund will pay for $15 billion worth of projects over the next several years.

Agencies will be expected to submit business cases, either alone or in a team with other agencies, for access to funding. A review panel made up of a diverse cross section of IT experts will be in charge of reviewing the proposals. Scott explained that project criteria will center on reducing cyber risks, increasing cloud use, improving efficiency, and the introduction of new support architecture.

The ITMF will also seek to avoid the traditional pitfalls of substantial technology changes. In particular, policy proposals will need to incorporate agile development strategies to match the fund’s plans to pay for modernization incrementally. The fund is also designed to act as a complement to modernization investments already being undertaken. Project proposals can request smaller amounts of money to supplement their agency allowances, and do not need to be completely reliant on the ITMF.

Scott has noted that approximately 80 percent of the more than $80 billion federal IT budget supports maintenance to keep outdated programs functional. Of the remaining 20 percent, only a small chunk can actually be used to innovate as new legal changes force agencies to adapt to new rules. “So a lot of that money goes to just making the changes that are necessary to support this ongoing, living breathing thing that we call the federal government,” Scott said.

Making matters even worse, $3 billion worth of technology will reach “end of life” in the next three years and will no longer receive official support from software providers.

House Minority Whip Rep. Steny Hoyer, D-Md., wrote the bill creating the modernization fund, which has an additional 20 cosponsors from both sides of the aisle. But despite this bipartisan support, it remains unclear if the ITMF will win the necessary votes. Prominent voices, including the chair of the House Oversight and Government Reform Committee, Rep. Jason Chaffetz, R-Utah, have indicated reservations about the ITMF’s approach.

Rep. Chaffetz and other members of the committee, including Rep. Will Hurd, R-Texas, have expressed a preference to fund new modernization projects out of agency savings from the shutdown of redundant data centers. But Scott, when pressed at a committee hearing, argued that “what won’t work is going around tin-cupping 7,000 investments across the federal government — that’s the slow way to nowhere.”

For Scott, promoting the ITMF has taken on special urgency. As a political appointee, his tenure as the federal CIO may end in January, and plans for the ITMF may lose momentum after his departure. Scott implored participants at the Federal Forum to lobby Congress, asking that, “each of you…whatever role you are, align with us around this important initiative.”

There are no good reasons for agencies to avoid putting off upgrades any further. The problems posed by legacy technology will only increase over time. The ITMF represents the single biggest opportunity to do something different in government IT, so it comes as no surprise that Scott urged members of the IT community to lobby Congress, arguing that, “the time for action is now.”

Hawaii Plans for a Paperless Future in the Cloud

The Challenges of Weak Governance and FITARA